A Word from Leonard S. Marcus 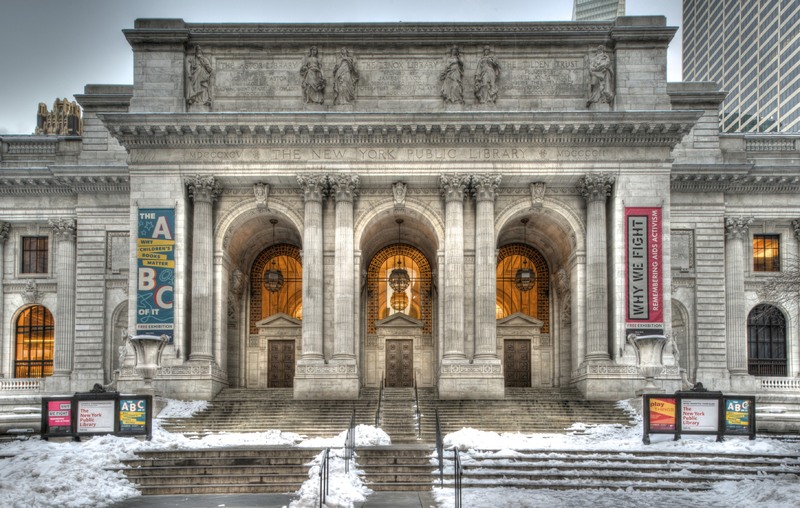 For 14 months starting in June of 2013, more than half a million visitors streamed through the main gallery of The New York Public Library to view an exhibition about the role that children's books play in world culture and our lives. A favorite childhood book will often leave a deep and lasting personal impression, but as adults we tend to shelve such memories alongside countless others as we go about the business of living.

As the curator of The ABC of It: Why Children's Books Matter, my goal was to entice exhibition goers to look again at our first books as part of a larger and perhaps less familiar story: to consider children's books across time and national borders as reflections of the adult world's changing ideas about childhood, as carriers of a culture's hopes and dreams, and as expressions of a vibrant art form that is rarely as simple as it seems.

The realization that childhood literacy is a key to a better life is one of the modern world's signal achievements. Children's books have flourished wherever a rising middle class sought to provide for its children's future, and it is no great surprise that the West's first epicenter of children's book publishing activity was the dynamic eighteenth-century city of London. (Less well known to Westerners is the comparable trade in illustrated books for young readers that developed independently, and at almost the same time, halfway around the world in Edo, Japan—the sprawling commercial city now called Tokyo.)

English philosopher John Locke helped set the stage when, in Some Thoughts Concerning Education (1693), his broadly influential guide to all aspects of child-rearing, he detailed his plan for the ideal book for young readers. Locke's idea—that a children's book should be attractively illustrated, not overlong, and a pleasure rather than a chore to read—laid the groundwork for the literature we now take for granted. Within a few decades' time, another visionary Londoner, John Newbery, had put Locke's template to the test as a pioneering publisher and bookseller in the commercial trade in children's books that has since grown into a global enterprise. 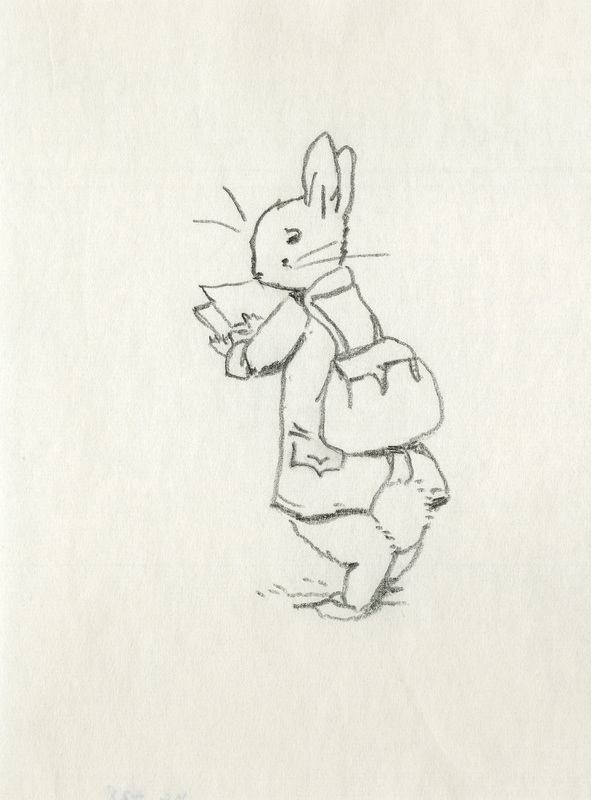 The story of children’s literature’s origins and coming of age is itself a tale with memorable characters and plot turns. There were writers—from Hans Christian Andersen and Lewis Carroll—to E.B. White and Madeleine L’Engle who safeguarded a place for wonder in a world increasingly dominated by mechanistic styles of thought, and artists like Beatrix Potter and Maurice Sendak who devoted their extraordinary talents to revealing to children not only the exhilarating beauty of life but also its bracing intensity. There were philosophers like Locke, Jean-Jacques Rousseau, Johann Comenius, and John Dewey who, as pathfinding interpreters of the phenomenon of childhood, inspired major strands of bookmaking and storytelling for the young. There were the librarians who devised rigorous standards for evaluating children’s books and effective ways of putting good books into children’s hands, and educators who proposed radically different ideas about what those good books should be like. There were the publishers who came to embrace juvenile publishing as a core activity after first having approached it, often warily, as a marginal obligation. And then, too, there were pioneering collectors of children’s book art, manuscripts, correspondence, and ephemera—the University of Minnesota’s Dr. Irvin Kerlan being a superb example—without whose foresight and persistence much of this story would have been lost forever. 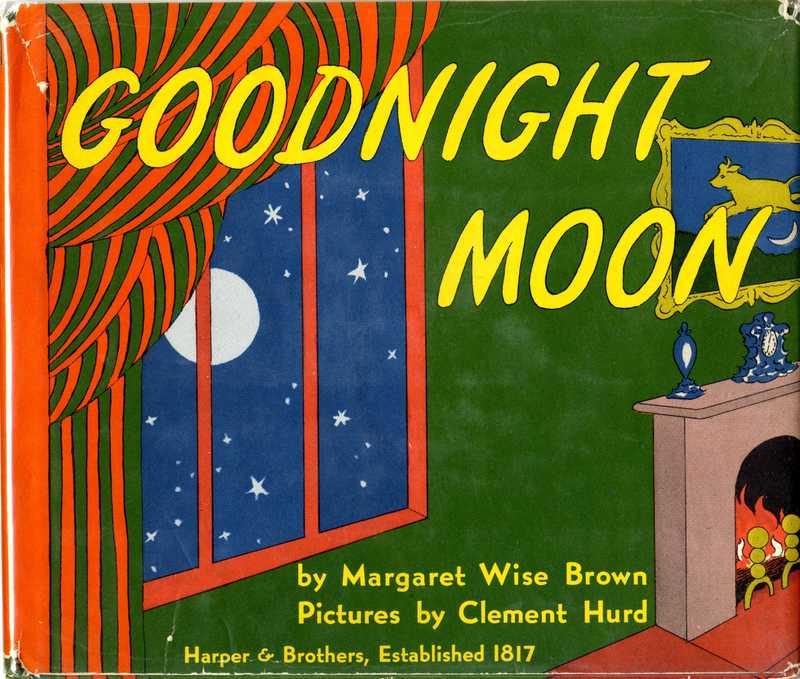 I am deeply grateful to the Kerlan Collection of the University of Minnesota's Andersen Library for giving renewed life to The ABC of It by merging the curatorial plan and gallery text I created for The New York Public Library with the University's own fabled collections. To cite just one of numerous illustrations of this alchemical collaboration, it is wonderful this time around to be able to demonstrate the shapeshifting influence of American progressive educators on the invention of books for children of the youngest ages by exhibiting original art from two of the seminal contributions to that genre: Goodnight Moon and A Hole Is to Dig.

The wish to provide children with books capable of inspiring a lifelong love of reading is felt more keenly around the world today than at any time in the past. The value of regarding that literature in its totality, as both a rich repository of collective memory and a powerful engine of cultural change, has accordingly never been greater either. These books have so much to say. As a visitor to The ABC of It and viewer of this exhibit, you may well catch yourself being unaccountably drawn back to pictures and words you thought you had outgrown long ago, only to realize, as Lloyd Alexander wisely observed: "On the level of high art, in their common efforts to express human truths, relationships, attitudes, and personal visions, children's literature and adult literature meet and sometimes merge, and we wonder then whether a given work is truly for children or truly for grown-ups. The answer, of course, is: for both."

← What Is The ABC of It? A few words from Lisa Von Drasek
A Grateful Thanks to NYPL →
A Word from Leonard S. Marcus