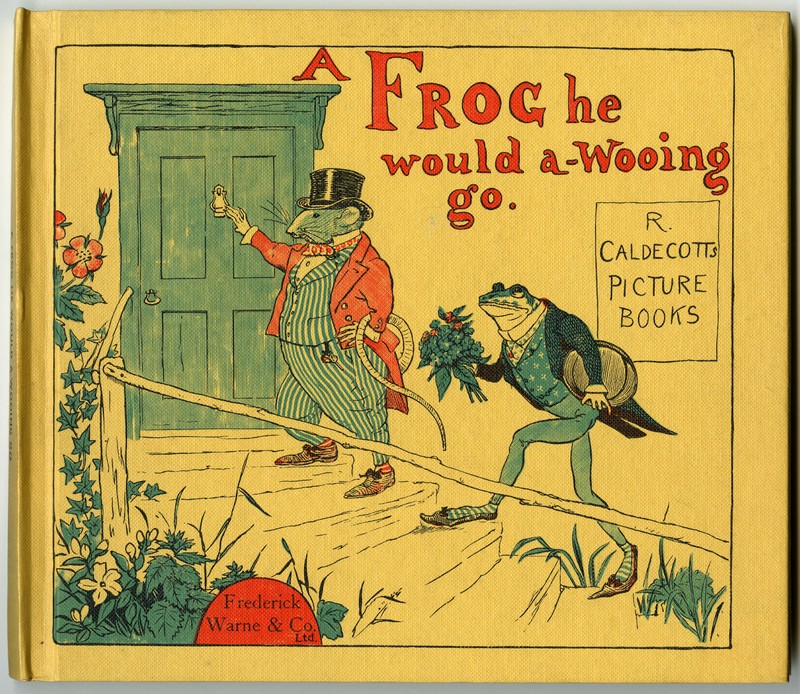 It was a departure for Randolph Caldecott to undertake a story featuring animal characters in human dress, and the change suited the caricaturist well. When new, this sprightly book was such a success at the home of one London family that its patriarch, Rupert Potter, a lawyer and art collector, purchased three of the illustrator's originals. Potter's 17-year-old daughter, Beatrix, was then still an aspiring artist. She studied the Caldecotts, and later demonstrated their impact on her as the creator of Peter Rabbit, Jemima Puddleduck, and, in particular, a waistcoated frog of her own devising named Jeremy Fisher. 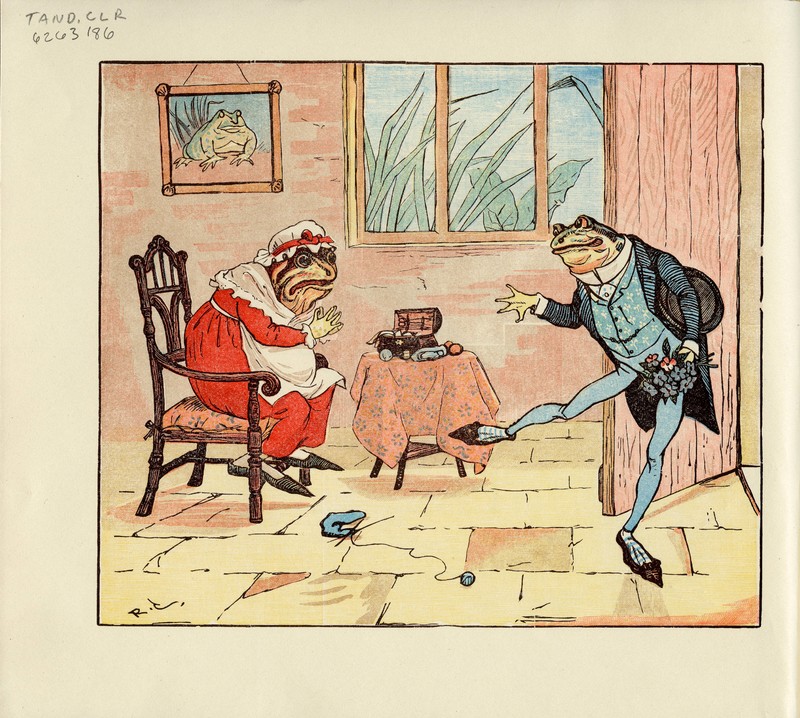 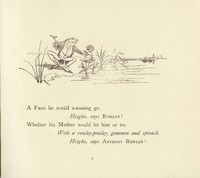 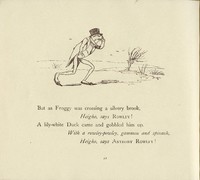 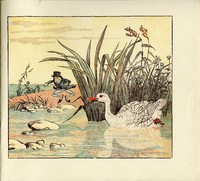 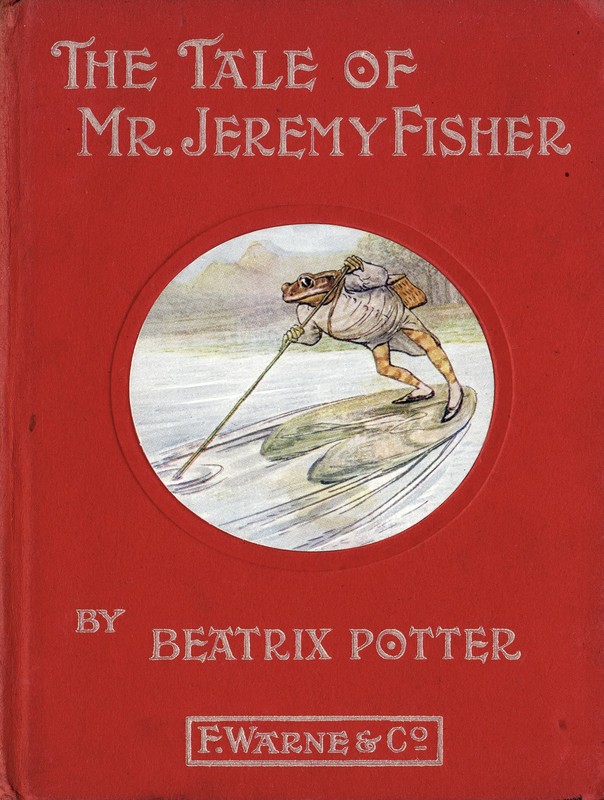 The Tale of Mr. Jeremy Fisher 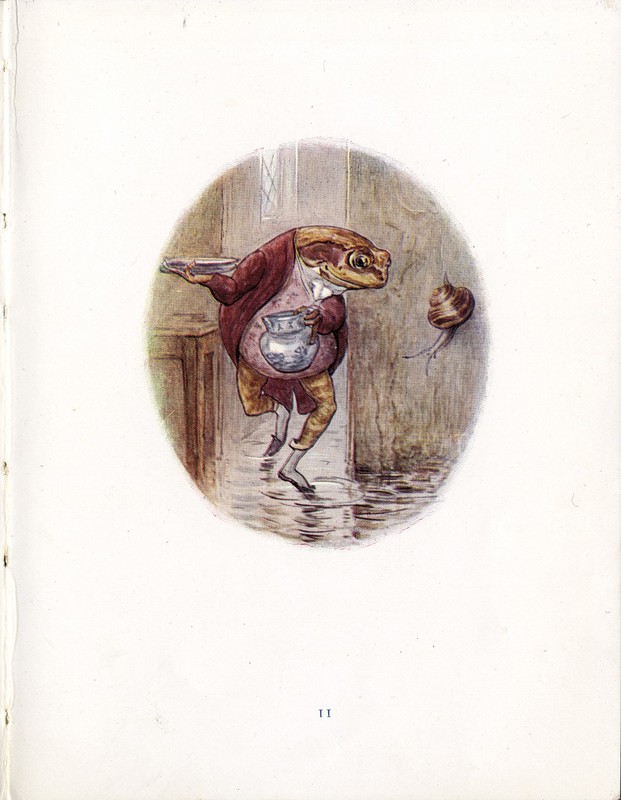 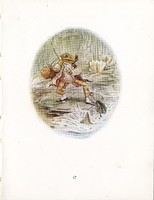 ← Yankee Doodle: An Old Friend in a New Dress
A Apple Pie →
Art of the Picture Book
Randolph Caldecott
A Frog He Would A-Wooing Go