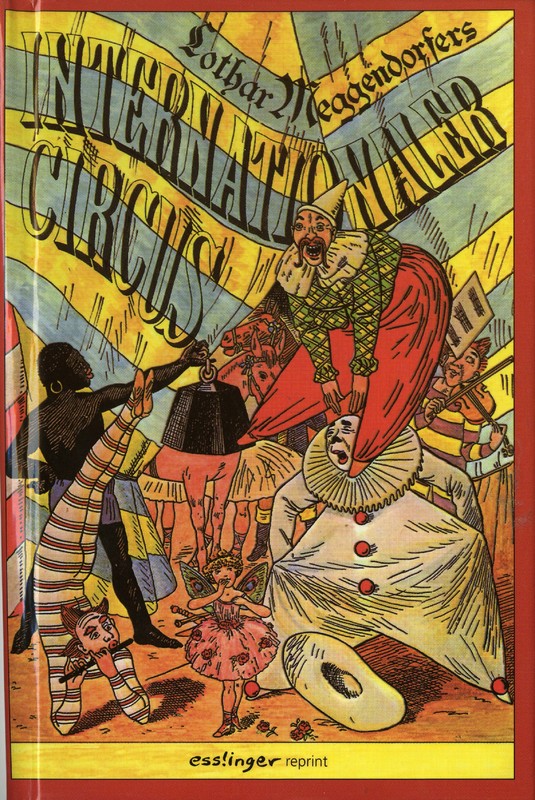 Books with movable elements have a long and surprising history. The earliest known examples were produced in the 14th century as visual aids to advance study of anatomy, astronomy, and even theology. Victorian advertisers used pop-ups to sell stoves; landscape architects, to elucidate their designs for students and clients. Toward the end of the 19th century, as the market for illustrated gift books swelled, the potential for pop-ups as entertaining juvenile fare was realized as well.

The foremost artist/designer to seize the opportunity was Lothar Meggendorfer, a Munich-based satirical illustrator. As exemplified by this remarkable novelty, first published in Germany in 1887, Meggendorfer's robust comic characters and the waggish animated pratfalls he devised for them anticipate the slapstick comedy of silent-film clowns like Charlie Chaplin and Buster Keaton. 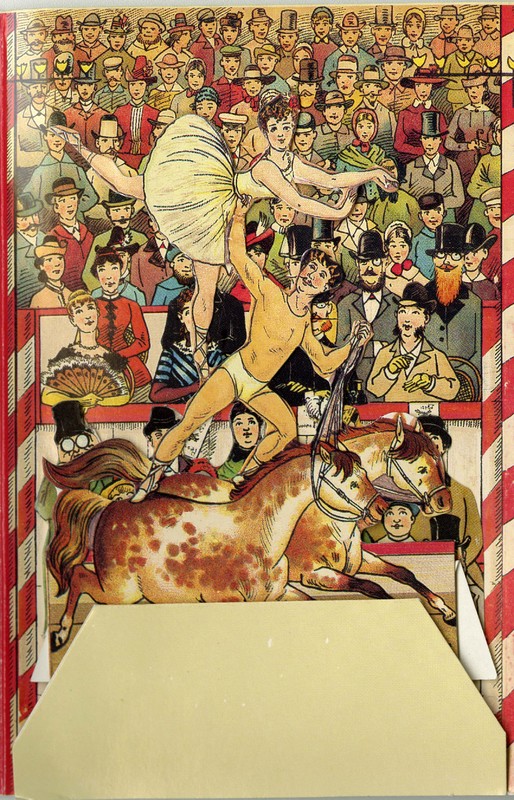 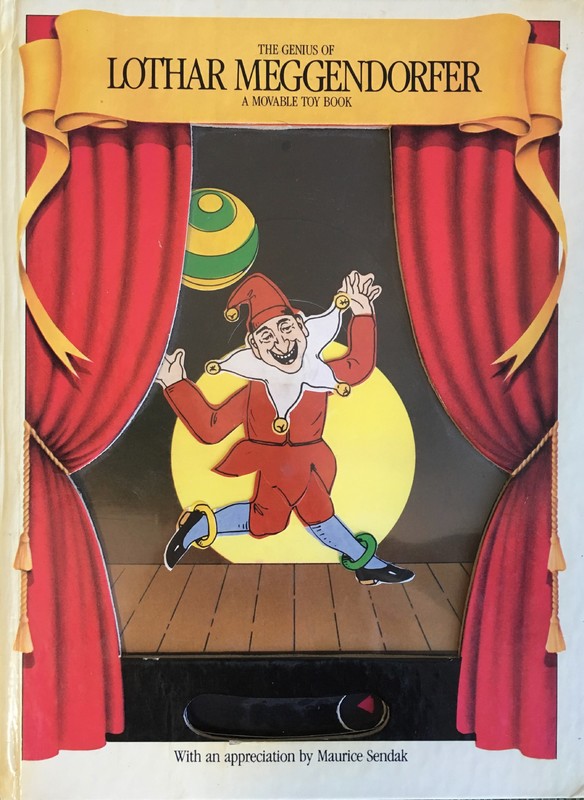 The Genius of Lothar Meggendorfer, A Moveable Toy Book

Gift to the Kerlan Collection from Lauren Stringer