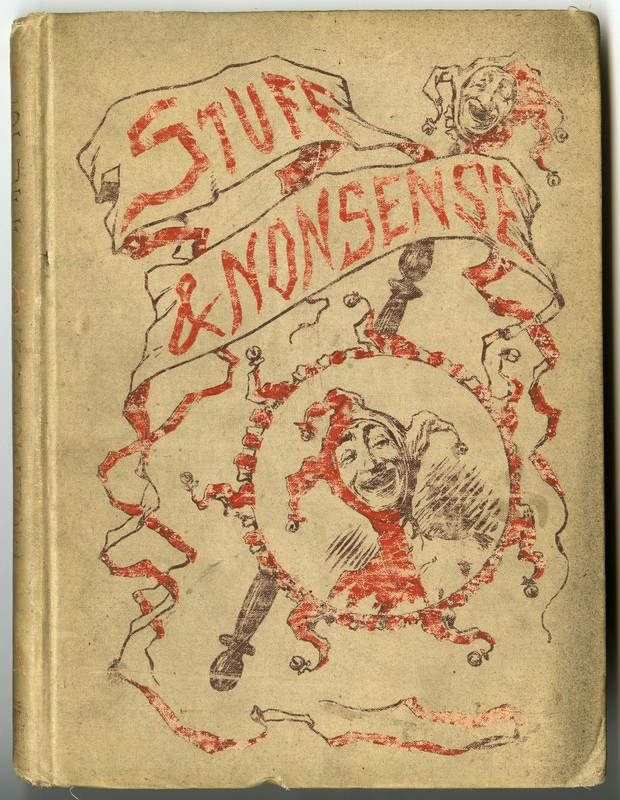 Written by A. B. Frost

A dynamic American line artist and cartoonist, A. B. Frost produced a series of sequential slapstick drawings in the late 1870s that anticipated by a decade or more the invention of the comic strip. Frost had recently returned from a two-year cartooning trip to London, where he almost certainly would have seen Randolph Caldecott's much-talked-about picture books, and could easily have met Caldecott and his cartoonist friends. In this drawing and limerick, he pokes spritely fun at the audacity of a photographer-Eadweard Muybridge, of course-for presuming to teach real artists the truth about horses by mechanical means. 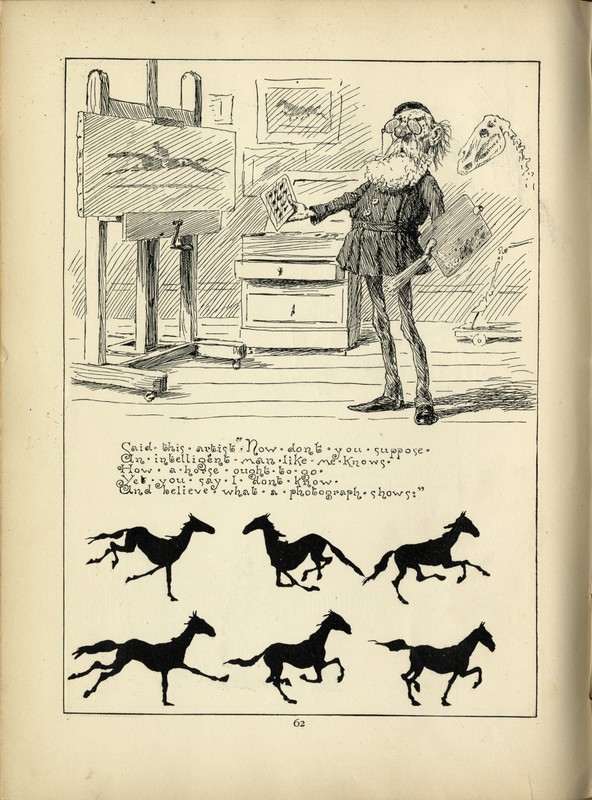 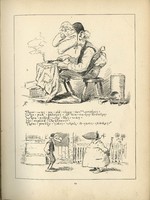 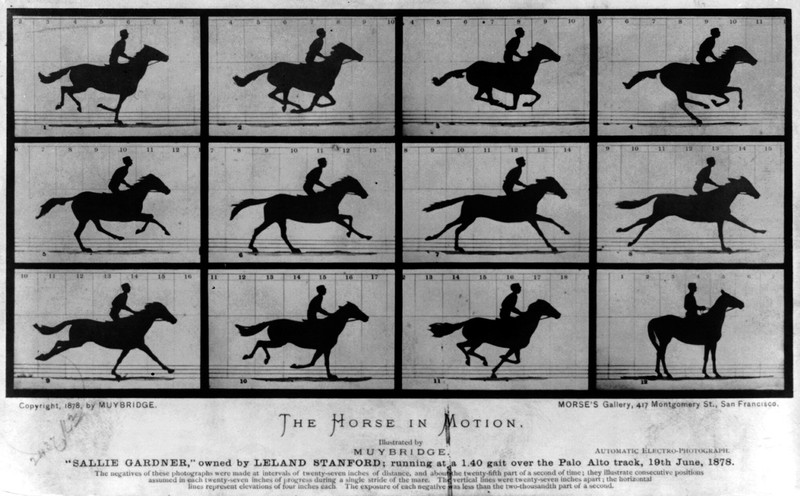 Motion Study of a Horse from Animal Locomotion

Like Randolph Caldecott, English-born American photographer Eadweard Muybridge embraced the late Victorian artist's quintessential challenge of stopping time and capturing motion on canvas or the printed page. Muybridge undertook his motion experiments at the behest of railroad magnate Leland Stanford, a horse-racing enthusiast who wished to determine once and for all whether a galloping horse ever had all four of its legs off the ground at once. Employing a stop-action camera of his own devising, Muybridge proved decisively—as in the sequence shown here—that they did. He went on to produce an encylopediac analysis of animals and humans in motion that was thereafter studied by artists—Caldecott most likely among them.