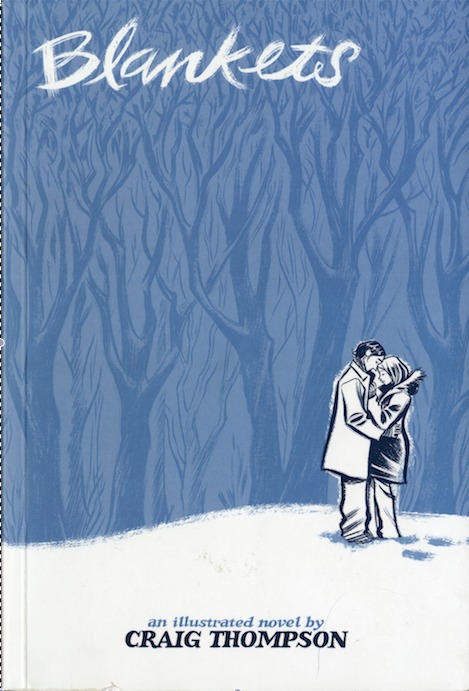 Craig Thompson joined the first rank of graphic novelists with this, his critically acclaimed second book. An autobiographical coming-of-age story, Blankets recounts a Midwestern teenager's struggle to balance, or choose between, his family's fundamentalist Christianity, his talent for drawing, and his love for his girlfriend. Thompson is widely admired for his graceful draftsmanship and credited with helping move the graphic novel beyond the obsessive self-absorption that was among its early hallmarks. 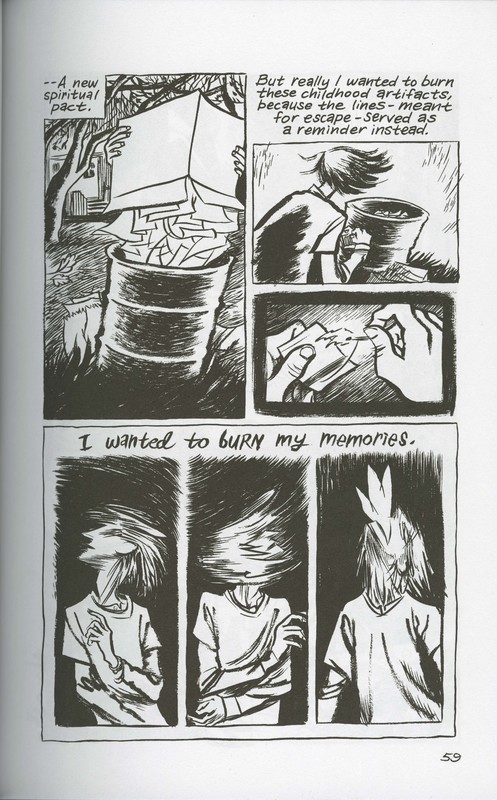