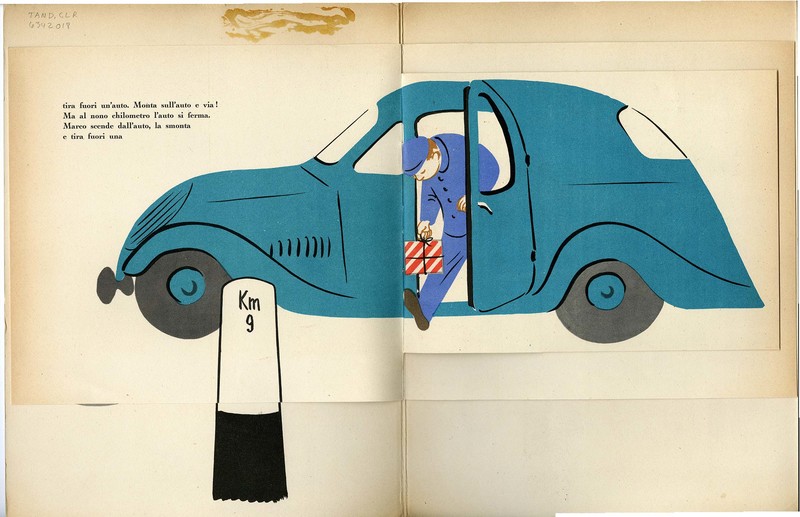 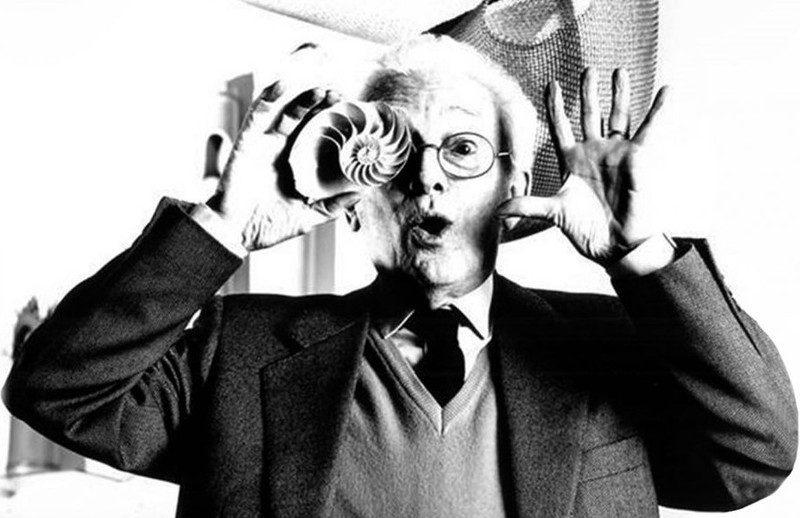 Picasso called him "the new Leonardo," and no wonder: the Milan-based artist Bruno Munari repeatedly broke new ground as a painter, sculptor, industrial and graphic designer, writer, illustrator, educator, and philosopher during a career that spanned 70 years.

Aligning himself in the 1920s with Futurism, an artistic and social movement that celebrated the speed, energy, and technological advancement of modern life, Munari grew to prefer creative work that enhanced the quality of daily experience. He declared, "When the objects we use every day, and the surroundings we live in have become in themselves works of art, then we shall be able to say that we have achieved a balanced life."

Fascination with the book as a portable art form was a constant of Munari's lifelong quest for innovation. After World War II, as a new father, he turned his attention from Futurism to the future and made the first of many radically designed, imagination-stretching books for children: 10 ingeniously paper-engineered volumes that playfully demolish the line between sculpture, image, toy, and book. 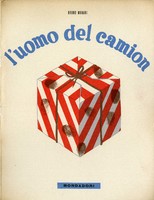 Written and Illustrated by Bruno Munari

Other Titles by Bruno Munari 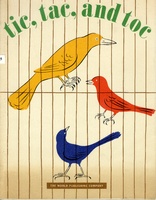 ← Snippy and Snappy
L'uomo del Camion →
Art of the Picture Book
The Size and Shape of Things
The New Leonardo: Bruno Munari