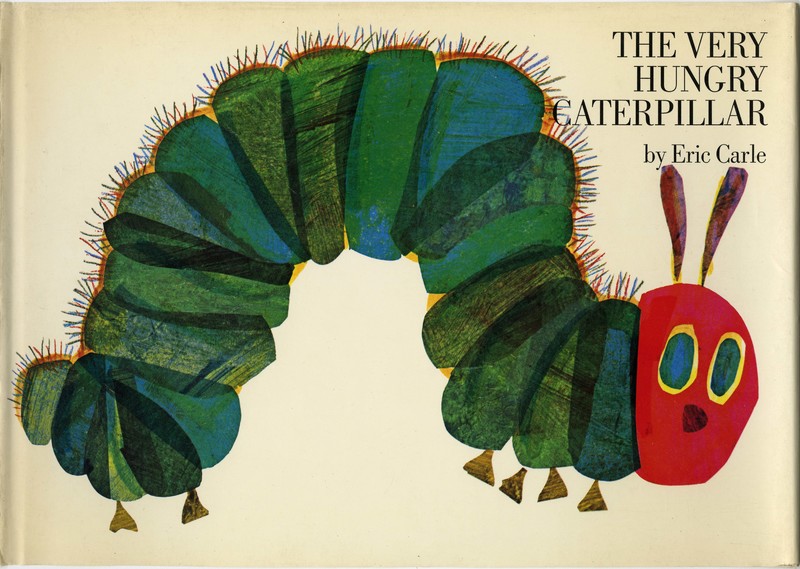 Like the caterpillar in the story, this well-loved picture book underwent a major metamorphosis, having begun life as a manuscript of uncertain promise titled "A Week with Willi Worm." Eric Carle was a successful commercial artist when he decided, in midlife, that he would rather make picture books than ads for pharmaceutical companies. Carle, like his friend and one-time mentor Leo Lionni, approached the picture book as a playground for graphic experimentation, as a chance to "squeeze as much as possible out of the paper." As he once told an interviewer, "That is how the designer in me came to do holes." 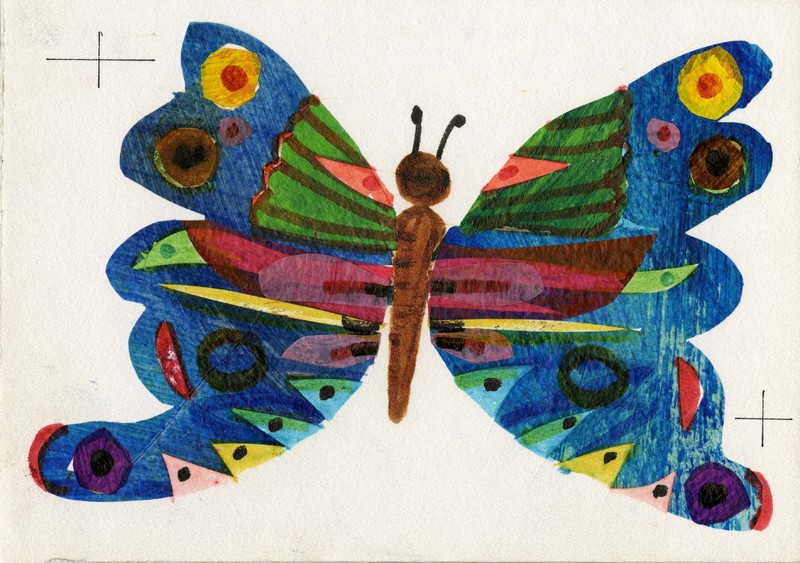 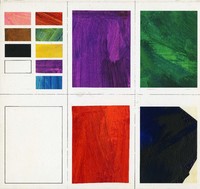 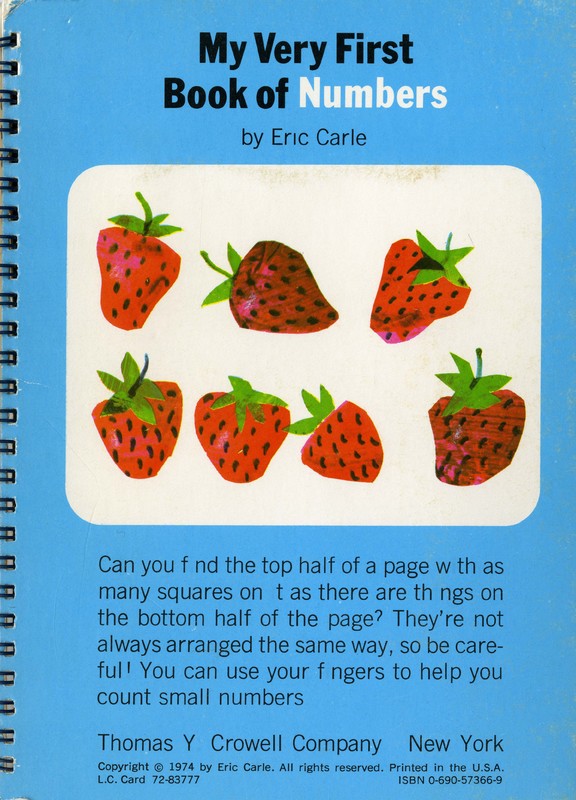 My Very First Book of Numbers