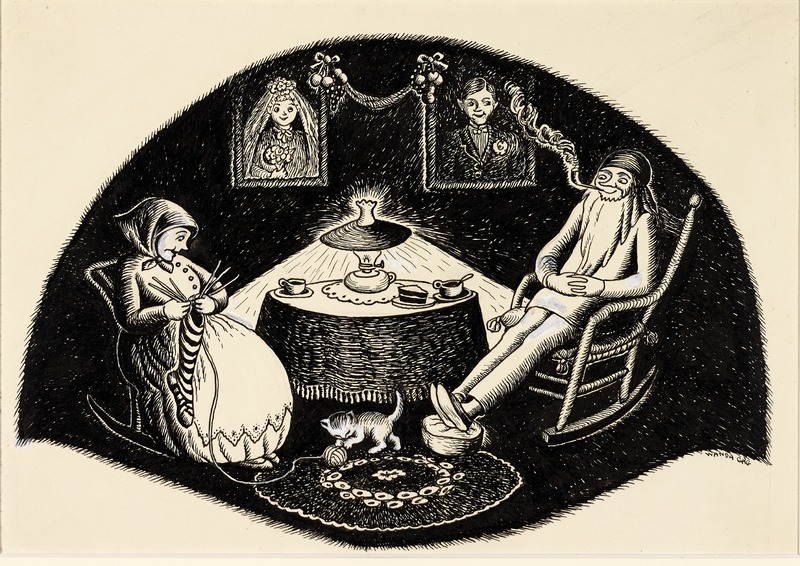 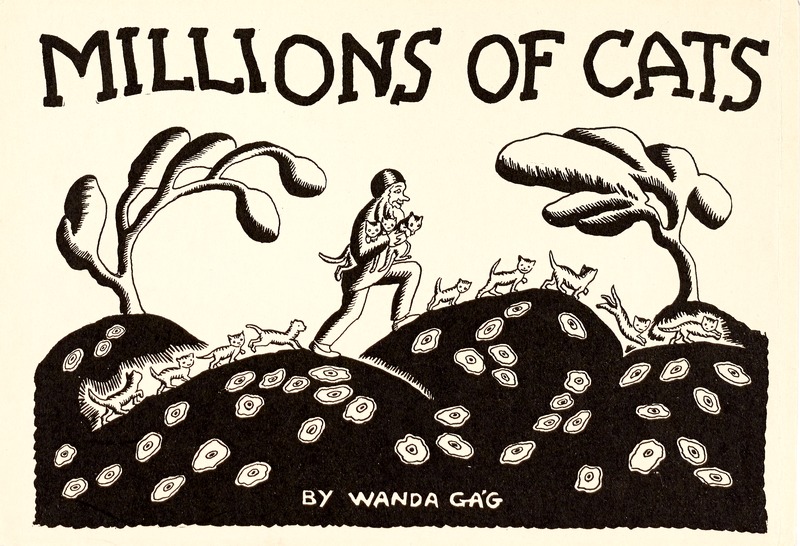 The modern American picture book starts with Wanda Gág. The eldest daughter of struggling Bohemian immigrant artists, Gág (rhymes with "fog") grew up in New Ulm, Minnesota, where her family's defiantly nonconformist ways rendered them local pariahs. Even as a child, however, she never doubted her creative calling, which her father confirmed on his deathbed when he declared, "What Papa has left undone, Wanda will have to do."

In 1917, Gág moved to New York, supporting herself as a commercial artist. She drew for the leftist publication New Masses, mastered lithography, and began exhibiting her prints in galleries. Her distinctive homespun, expressionistic style caught the eye of an editor keen to challenge the primacy of the British picture-book classics Americans prized. Critics hailed Gág's Millions of Cats, with its blend of folkloric and modernist influences, as a landmark achievement: exhilarating proof that in cultural attainments, as in industrial and military might, the American Century had indeed begun. 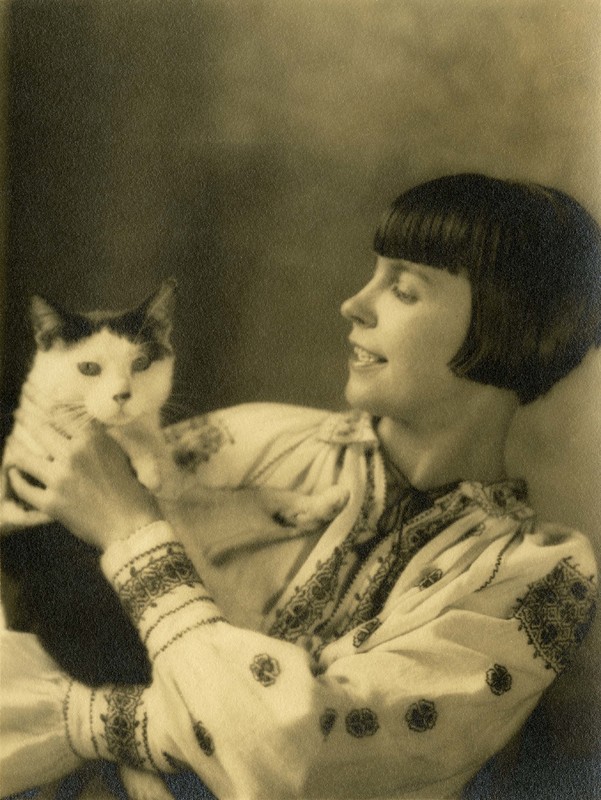 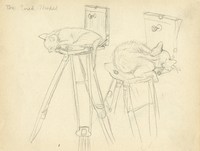 Sketch of a Cat

Written and Illustrated by Wanda Gág

Written and Illustrated by Wanda Gág