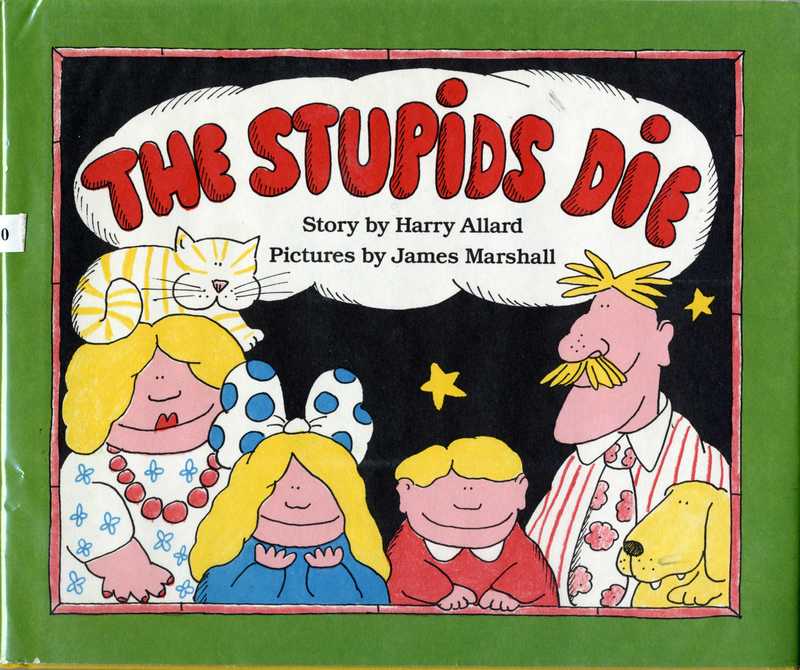 Humor is subjective. What makes a five-year-old giggle is different from what makes a fifty-year-old laugh, and the absurd humor of Grandfather Stupid saying "This isn't heaven. This is Cleveland." isn't for everyone. Many of James Marshall's books have appeared on lists of challenged and banned books, including—for language, premise, themes, and behavior—The Stupids Die. Nick Bruel's Bad Kitty series makes numerous lists of challenged books on the basis of his use of symbols like %#@$ to indicate explosive language, and an elementary school in Texas banned Bad Kitty Christmas for its brief mention of a lesbian couple. 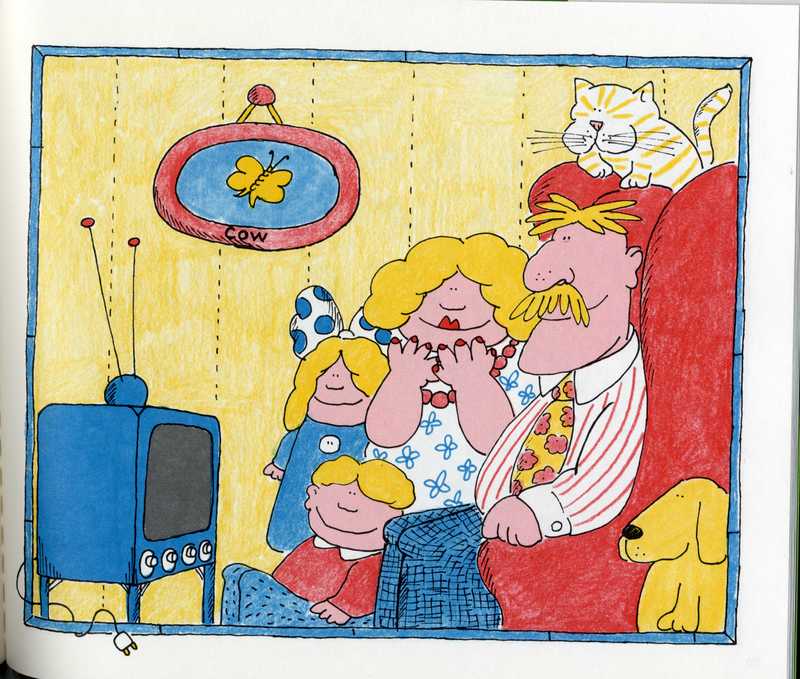 ← Ivy and Bean
Bad Kitty Meets the Baby →
Coda: From the Kerlan, A Few More Words from Lisa Von Drasek
The Stupids Die