How Children Get Their Books 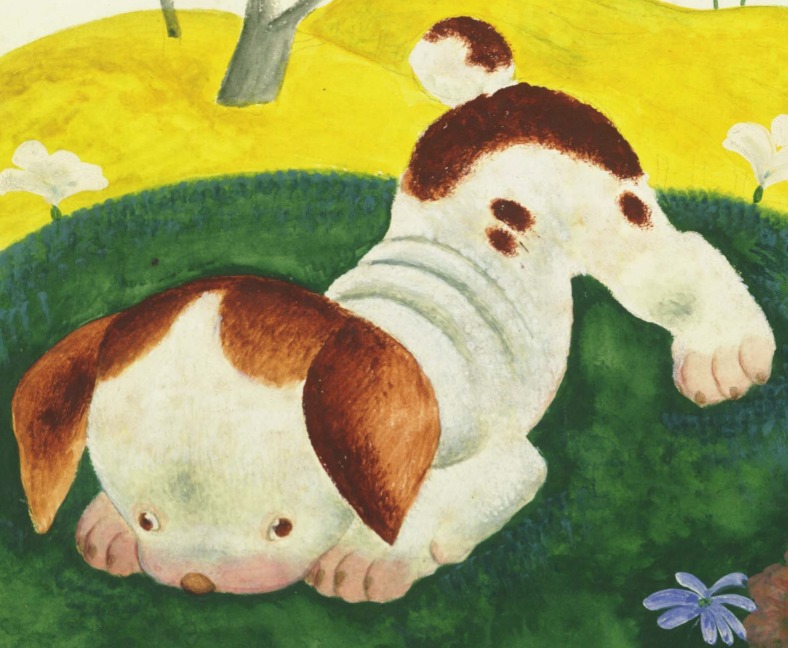 Sticky Fingers or a Clean Set of Hands 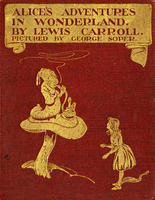 Cover of Alice's Adventures in Wonderland

Cover of Fighting Tom the Terror of the Toughs

With rare exceptions, adults not only create and publish what young people read but also serve as its gatekeepers, determining what children can—and cannot—access. During the 19th century, as literacy rates skyrocketed throughout the industrialized world, juvenile books and magazines, including some of spectacularly beautiful design, became gifts of choice in education-minded households everywhere. Victorians, influenced by the era's Arts and Crafts Movement, cobbled together clever homemade storybooks as unique tokens of affection that occasionally found a wider audience—none more famously than Lewis Carroll's Alice's Adventures in Wonderland.

Around 1900, America's young people became the world's first to enjoy access to public libraries. The oasis-like Children's Rooms that later generations would take for granted first opened their doors then, and children's librarianship emerged as a new, activist profession concerned with both the accessibility and quality of juvenile books.

Adults, of course, have not always had the last word. Adventure-laced "dime novels," first sold at mid-19th-century tobacco shops, fueled the fantasy lives of generations of teens, who couId often afford to buy the reputedly vile and disreputable paperbacks with their own pocket change. From the 1930s, 10-cent comics gave schoolchildren a thrilling forbidden literature of their own to pore over in secret. To learn more about pulp fiction and "dime novels" visit The Hess Collection at the University of Minnesota. 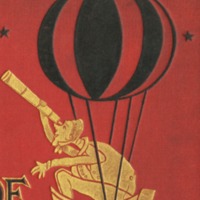 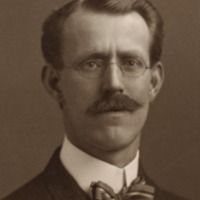 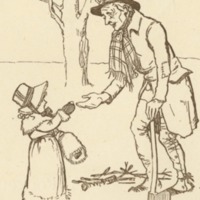 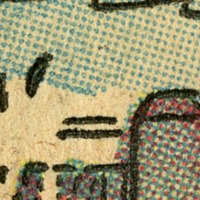 ← Kerlan Features: Tenggren Tells-It-Again
Gifts →
How Children Get Their Books