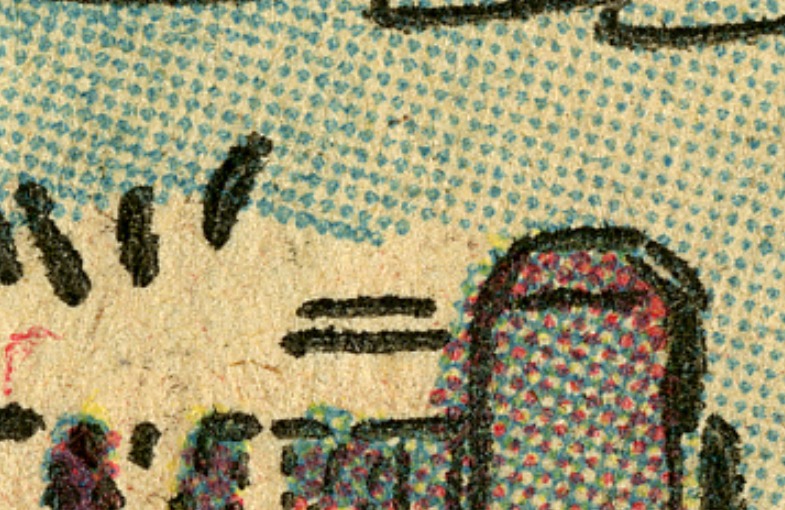 Lights Out: Reading Under the Covers 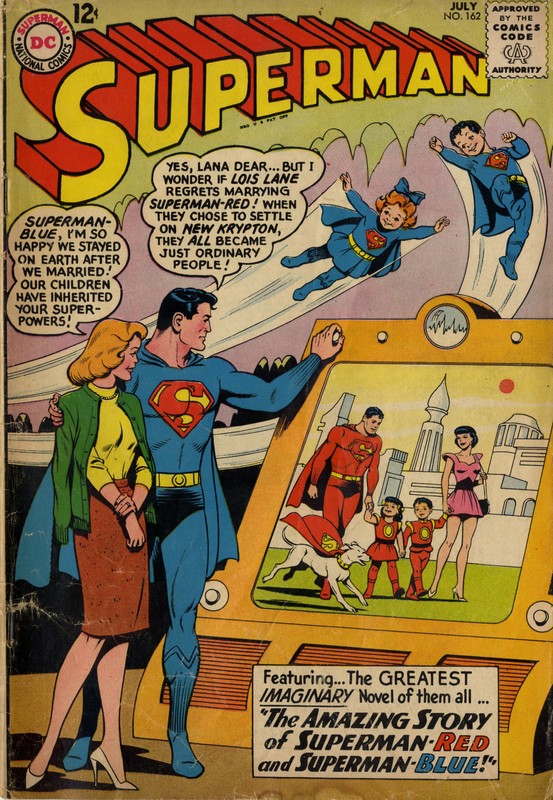 "What is there about Comics that makes children like them so well?" A battle-scarred Ohio schoolteacher posed this question in 1943, in the pages of Library Journal. Mid-20th-century librarians and educators bemoaned comic books and their garishly printed, sensational tales of crime-fighting superheroes as a threat to their own mission as cultural standard-bearers.

With a million fans a month reading Superman alone, the action-packed, 10-cent magazines had indeed connected with America's youth in a big way. Not only could children purchase the latest installments with their own pocket money, but those whose parents disapproved of comics could double their fun by reading them in secret.

Virginia Lee Burton—a future Caldecott winner—contrived, in vain, an elegant, comics-style picture book as an upmarket alternative. Others looked to Curious George for a cure. But it took a psychiatrist's postwar bestseller, and the Senate hearing it inspired, to finally slam the brakes on the comics craze, leaving behind a largely eviscerated industry with one unanticipated bright spot: the deadpan, anarchic satire of Mad magazine. 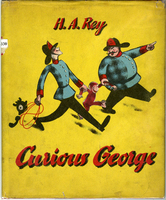 Written and Illustrated by H.A. Rey