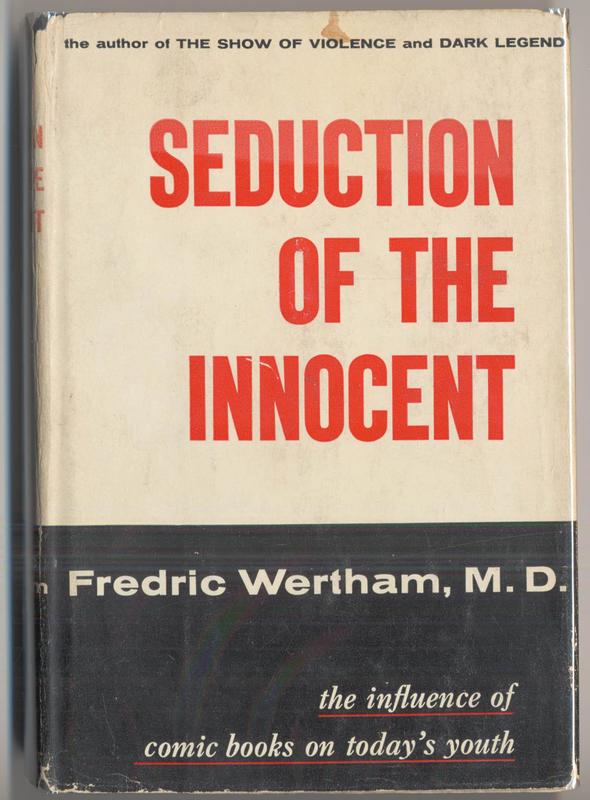 This bestseller by the German-American psychiatrist Fredric Wertham crystallized the case against comic-book violence as a catalyst to juvenile delinquency and a host of related problems. Wertham authoritatively declared, "It is our clinical judgment, in all kinds of behavior disorders and personality difficulties of children, that comic books do play a part." The author restated his argument at a 1954 hearing of the United States Senate Subcommittee on Juvenile Delinquency, a watershed inquiry to which industry executives were also called to testify. Fearing impending federal action, publishers preemptively instituted the self-censoring Comics Code Authority, a move that mollified critics but also had a chilling effect on many of the era's boldest comics creators. 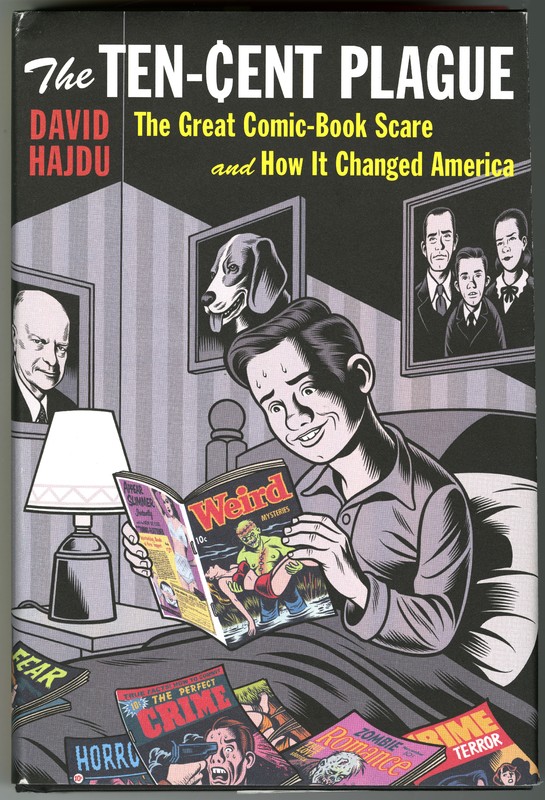 The Ten Cent Plague: The Great Comic-Book Scare and How It Changed America

← MAD 1, no. 1
Superman 1, no. 150 →
How Children Get Their Books
Forbidden Books
Seduction of the Innocent