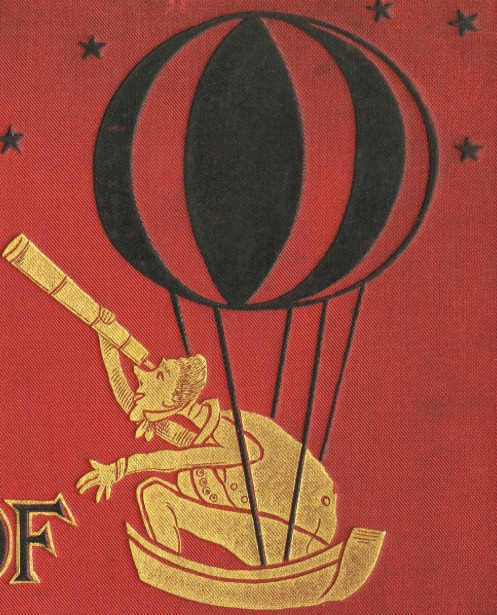 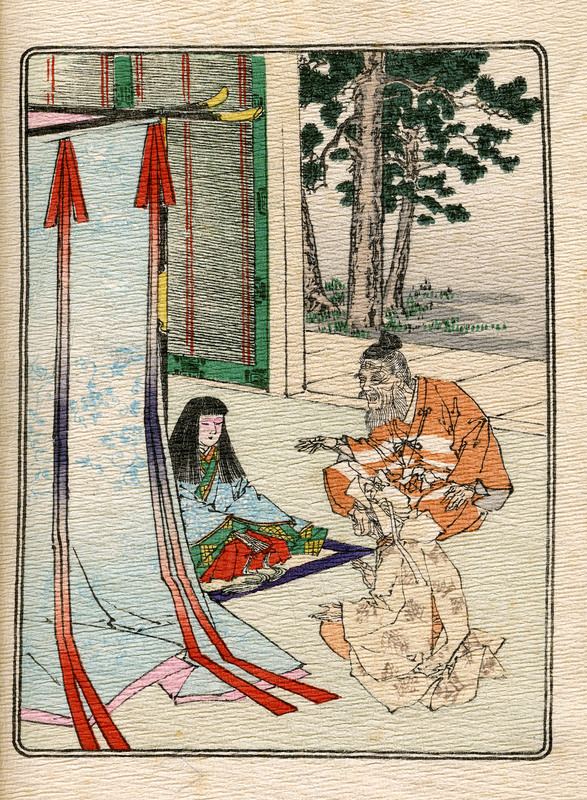 Children's books become gifts of choice wherever an educated middle class is on the rise. In England, the juvenile trade formed in the 1740s when London bookseller-printer John Newbery latched on to the surging demand for children's fare that mingled instruction with delight, as John Locke had recommended. By the early 1700s, a comparable juvenile book trade had developed independently in Edo Japan.

As advances in color printing upped the ante on visual splendor, sumptuous gift editions of children's classics illustrated by noted artists Arthur Rackham, Ivan Bilibin, and others became holiday staples, increasingly on an international scale. Juvenile magazines proliferated as national distribution via rail became an option, and proved another popular choice; in 1870, there were 60 children's monthlies in America alone. Amid this clamoring for gift-worthy reading matter, even a homegrown bit of nonsense or narrative might catapult to far-reaching commercial success, as Edward Lear, Lewis Carroll, and A. A. Milne, among others, would all discover to their initial astonishment. 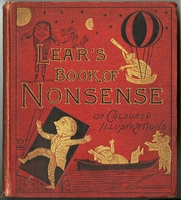 Cover of Lear's Book of Nonsense

Written and Illustrated by Edward Lear 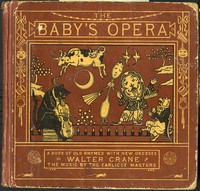 Cover of The Baby’s Opera: a Book of Old Rhymes with New Dresses

Written and Illustrated by Walter Crane 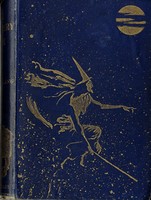 Cover of The Blue Fairy Book 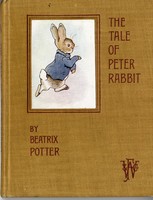 Cover of The Tale of Peter Rabbit

The Tale of Peter Rabbit 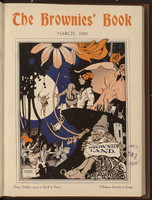 Cover of The Brownies' Book

Cover of Winnie the Pooh

Process art of the cover of The Poky Little Puppy