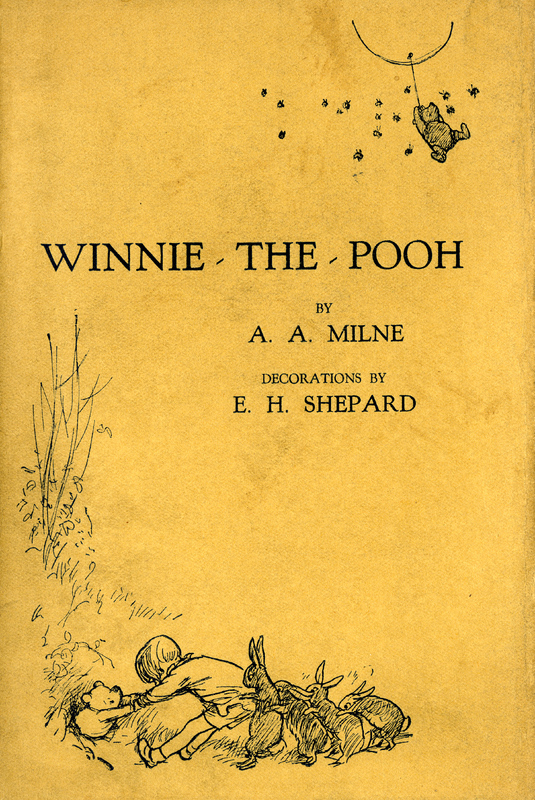 Cover of Winnie the Pooh

Written by A. A. Milne

The storybook character Winnie-the-Pooh began life as a store-bought stuffed bear named Edward. Its owner, Christopher Milne, was the son of the well-known London playwright and novelist A. A. Milne, who took his son as the model for Christopher Robin and assigned roles to other household toys—Eeyore, Piglet, Kanga, and Tigger—the originals of which are all displayed here. Christopher Milne was about six when he, his father, and Pooh were photographed.The Pooh dolls have lived at The New York Public Library since 1987, a gift of Milne's American publisher. 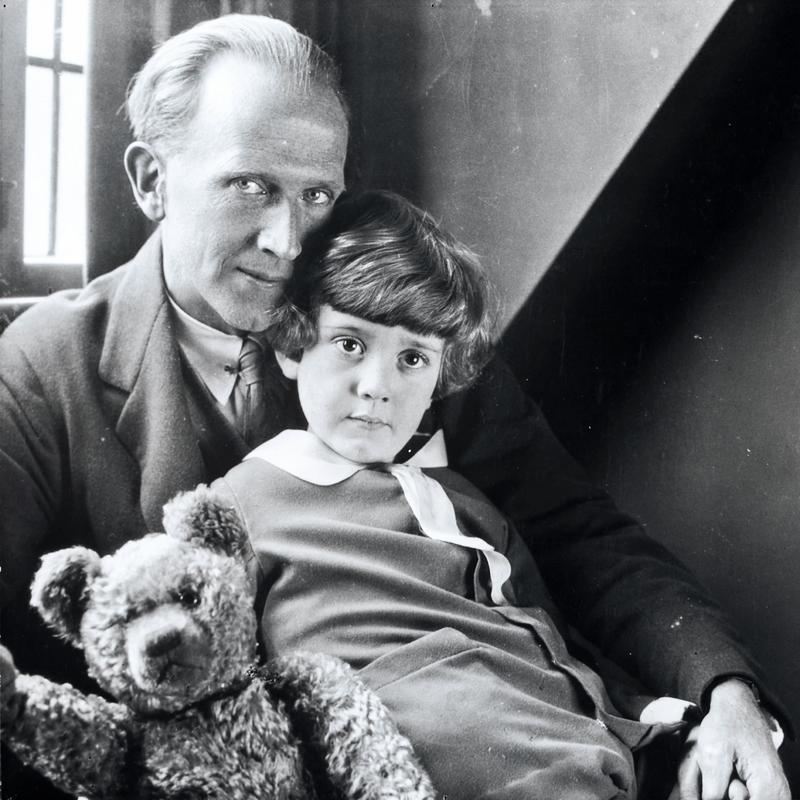 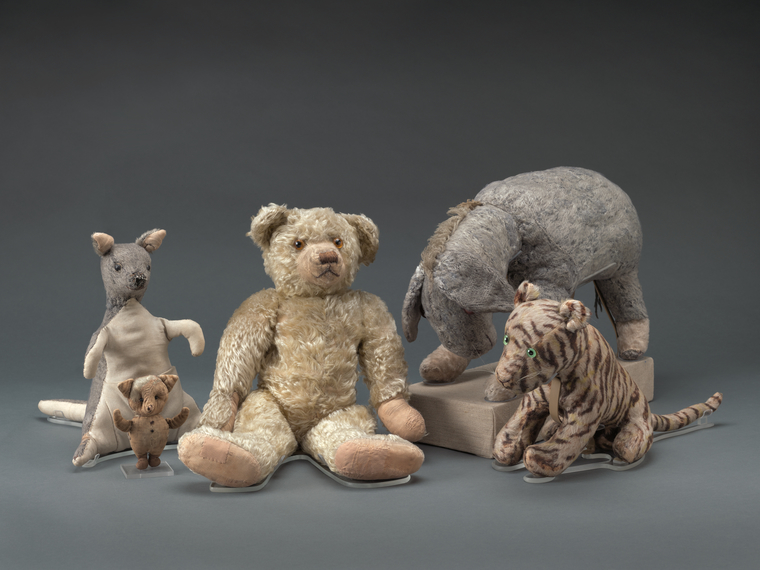 Photo used with permission from The New York Public Library 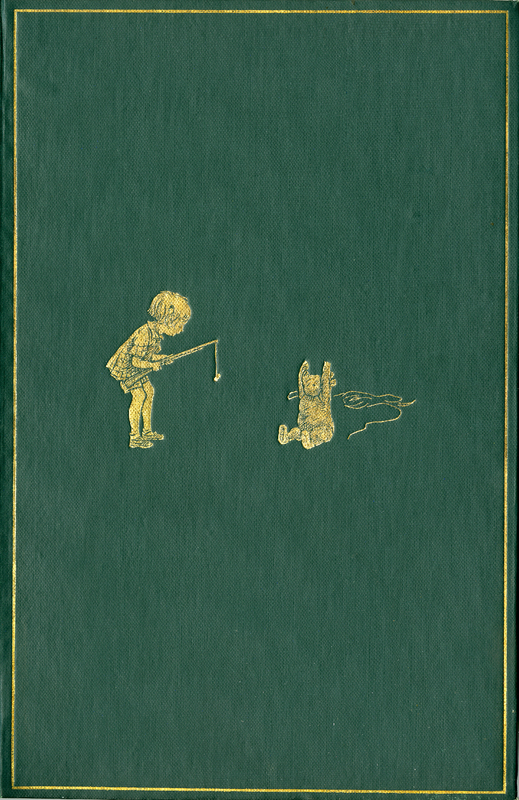 Interior cover of Winnie the Pooh

Cover of Winne the Pooh 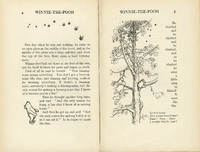 Interior page of Winnie the Pooh

← The Brownies' Book 2, no. 4
Kerlan Features: The Poky Little Puppy →
How Children Get Their Books
Gifts
Winnie-the-Pooh