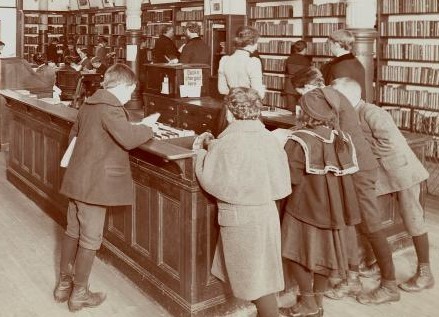 The Black Experience in Children's Books 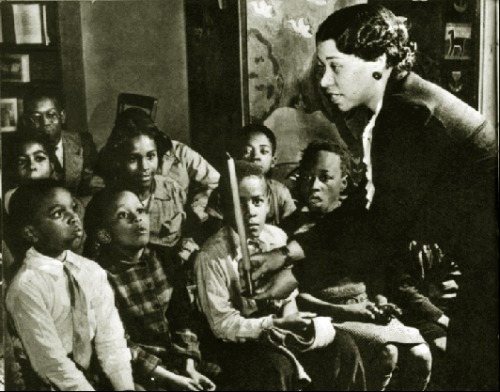 Augusta Baker was a children's librarian who made history at every stage of her long and eventful career. As a Harlem branch librarian during the 1930s and 1940s, she spoke out vigorously in favor of more children's books for and about young people of color. She later led the Library's famed storytelling training program and became the first African American to head a division of The New York Public Library—youth services.

The following books are part of book lists that Augusta Baker has put together titled "The Black Experience in Children's Books." These titles are those listed in bibliographies originally created by Augusta Baker that copyright restrictions allow us to display. For the the complete list please visit New York Public Library Digital Collections. 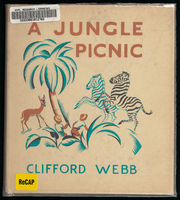 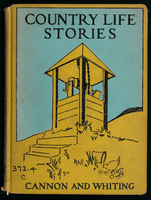 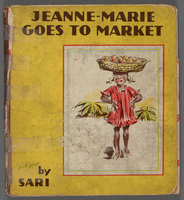 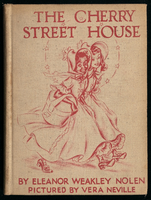 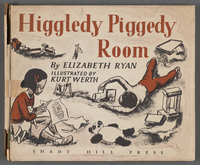 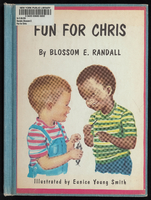 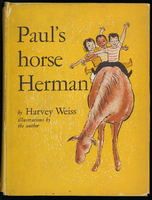 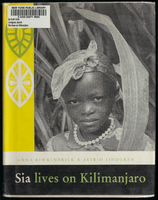 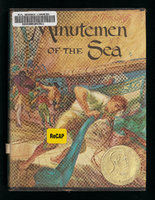 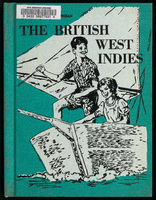 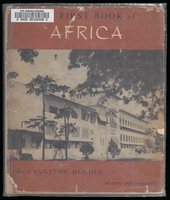 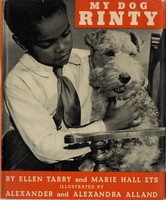 Illustrated by Alexander and Alesandra Alland