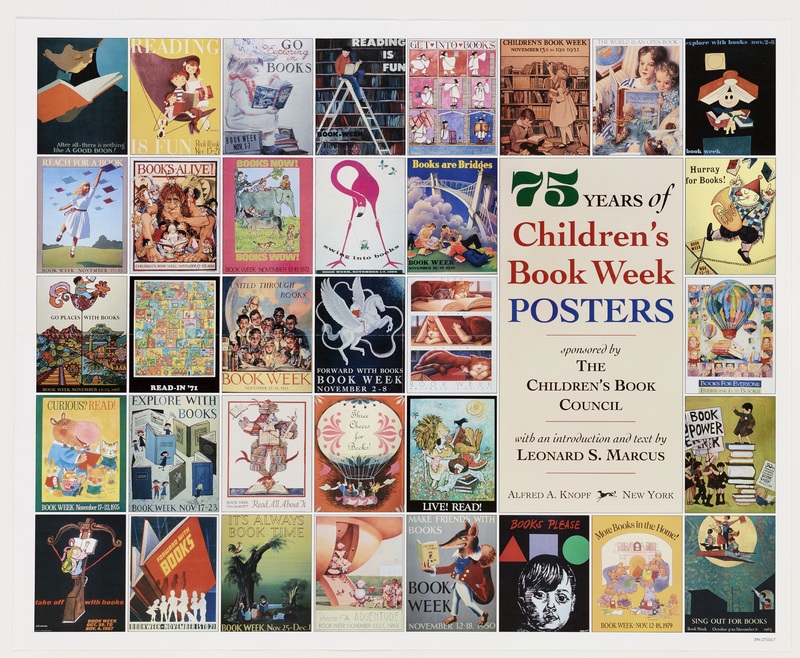 In the summer of 1919, Anne Carroll Moore and a handful of others met at The New York Public Library to lay the groundwork for Children's Book Week, an annual national observance aimed at encouraging parents to read to their children and keep high-quality books for them at home. That November, the first Book Week was celebrated all across America with talks, teas, lectures, parades, and other public events, and with a specially commissioned poster on display in schools, bookshops, and libraries. Jessie Willcox Smith, a noted book illustrator and Good Housekeeping's regular cover artist, created the first two Book Week poster designs. The roster of her successors—N. C. Wyeth, Ellen Raskin, Tomi Ungerer, and William Steig, to name a few—is a who's who of American illustration. 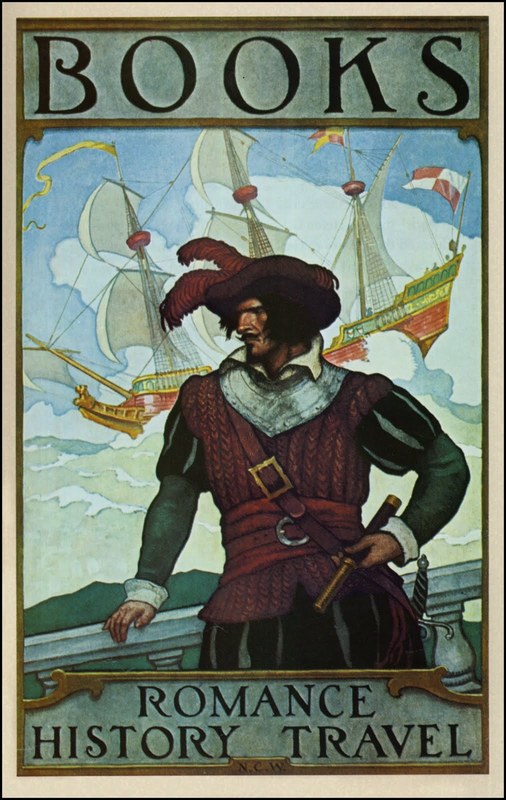 N. C. Wyeth was famed for his illustrations of adventure fiction written by Robert Louis Stevenson, James Fennimore Cooper, and others. This stirring poster was aimed at steering impressionable youngsters-especially boys-toward the time-tested "classics" and away from formula fare of lesser literary merit such as the wildly popular Hardy Boys and Rover Boys series. 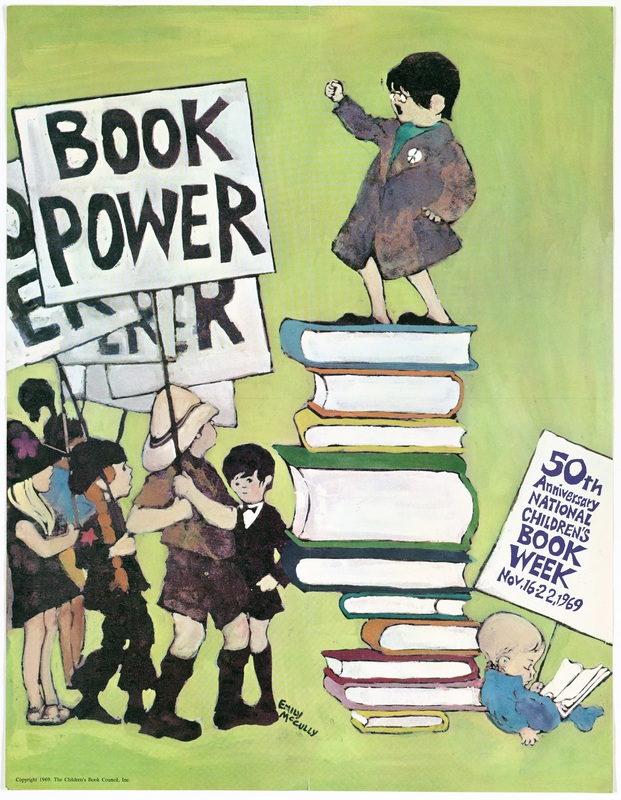 In 1969, librarians prepared to celebrate Children's Book Week against a backdrop of extraordinary national events that included mass protest marches, urban riots, and assassinations. If only thanks to television, the vast majority of America's schoolchildren could be counted on to know something about the tumultuous times in which they were living. Future Caldecott Medal winner Emily Arnold McCully acknowledged the new reality in her provocative yet amusing poster design for that year. Wishing to make a feminist statement as well, the artist deliberately left ambiguous the gender of the child leading the rally for "Book Power." 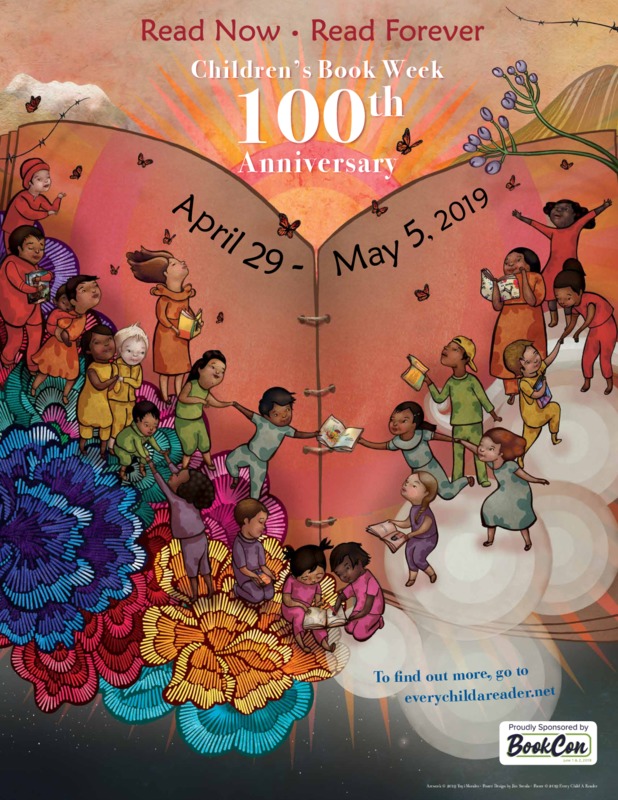