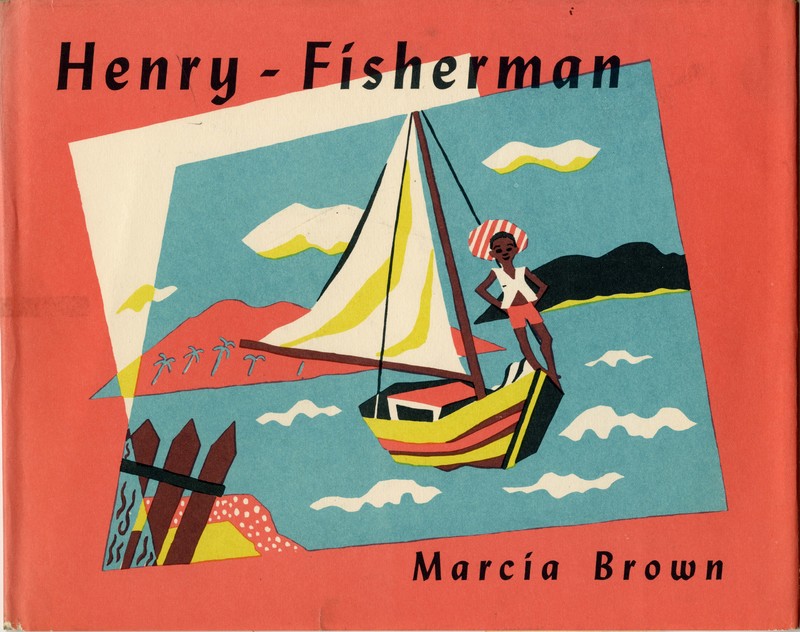 Henry-Fisherman, A Story of the Virgin Islands

Written and Illustrated by Marcia Brown

Having dreamed from childhood of becoming an illustrator, Marcia Brown moved from upstate New York to Manhattan in the early 1940s, where she worked in The New York Public Library's Central Children's Room while taking classes at the Art Students League. Brown went on to have a fabled illustration career, garnering three Caldecott Medals and six Caldecott Honors.

About Henry-Fisherman, her second Honor book, Brown recalled, "I loaned the book's original illustrations [for a library exhibition]. They proved so popular with the public [that] they remained on view for two years....I was glad [because] in the early fifties there were few books showing black children." 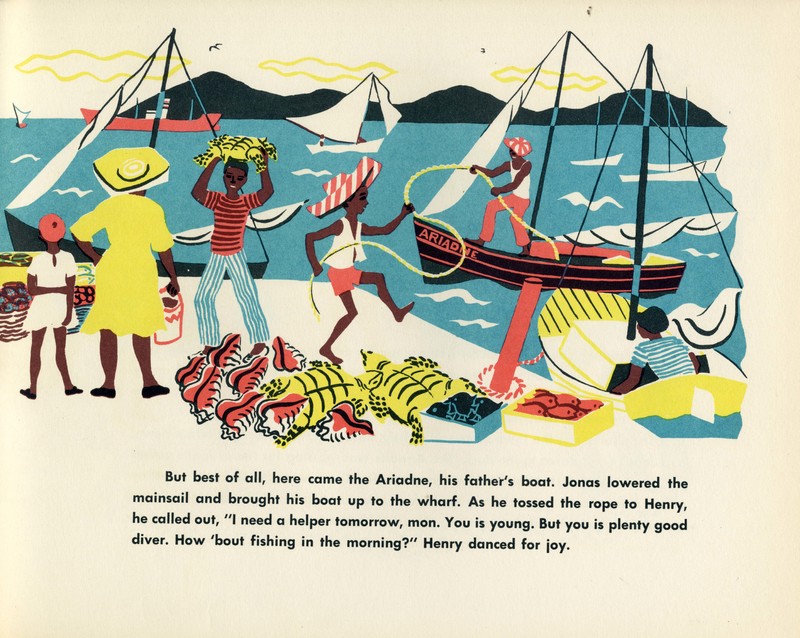