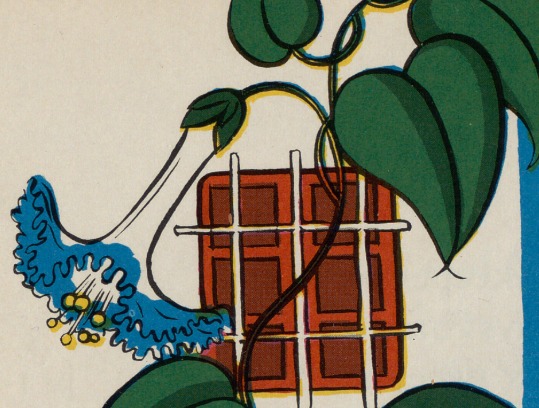 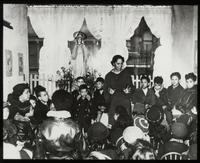 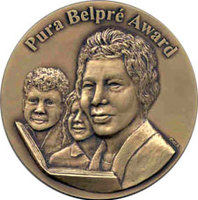 In 1921, a Puerto Rican teenager traveled to New York City with plans to stay just long enough to attend her sister's wedding. Instead, Pura Belpré remained in the city for the next 61 years, becoming The New York Public Library's first Puerto Rican librarian and one of the city's most eloquent champions of Latino culture.

Disappointed by the dearth of children's books on Latino themes, Belpré wrote her own, starting with the now-classic Pérez and Martina. Since 1996, the American Library Association and its affiliate REFORMA have issued an annual award named in Belpré's honor to recognize outstanding Latino writers and illustrators. 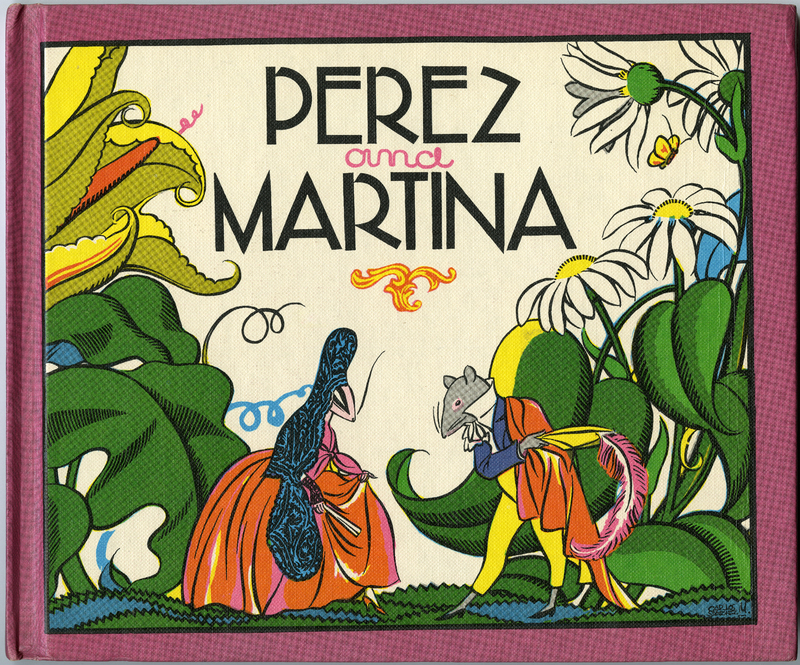