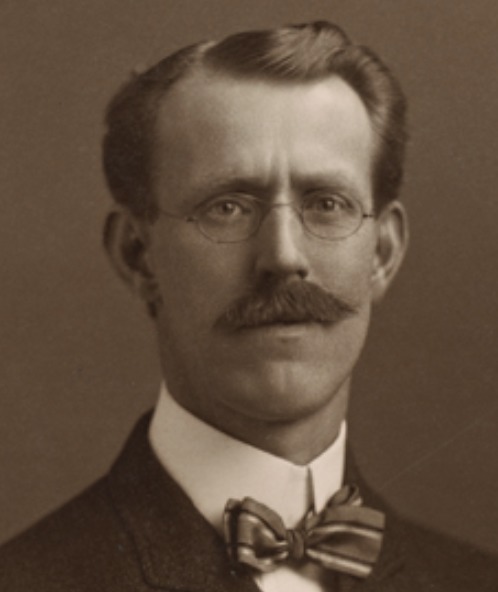 "Write" Off the Assembly Line

Cover of Shorthand Tom the Reporter

By Edward Stratemeyer, Grosset and Dunlap, 1903

Writer-entrepreneur Edward Stratemeyer was the singular mastermind behind an impressive array of American juvenile fiction series, generating a number of all-time best sellers. Between 1910 and 1930, his Stratemeyer Syndicate employed an army of ghostwriters, editors, and stenographers dedicated to turning out "slam-bang," 50-cent tales of the youthful adventures of the Rover Boys, Tom Swift, the Hardy Boys, the Bobbsey Twins, and Nancy Drew.

Stratemeyer amassed a fortune by marrying the fast-paced, character-driven storytelling of his mentor, Horatio Alger, Jr., with the assembly-line production techniques of his other lifelong hero, Henry Ford. (One Syndicate veteran referred to the exacting, formula-based writing process as "fitting the pipes.") High-minded librarians shunned the Syndicate's standard-issue chapter books as subliterary and "cheap," but a 1926 American Library Association survey of 36,000 young people told a different story: fully 98% of respondents placed a Stratemeyer title at the top of their list of all-time favorite books.

Written by Karl May

Other titles by Edward Stratemeyer

Cover of Nancy Drew and The Hidden Staircase

By Carolyn Keene, Grosset and Dunlap, 1930

Cover of Shorthand Tom the Reporter

By Edward Stratemeyer, Grosset and Dunlap, 1903

Cover of The Bobbsey Twins

By Victor Appleton, Grosset and Dunlap, 1913

Cover of Tom Swift and his Ultrasonic Cycloplane

Cover of Tom Swift and the Electronic Hydrolung

By Arthur Winfield, Grosset and Dunlap, 1912

Cover of The Hardy Boys and The Tower Treasure