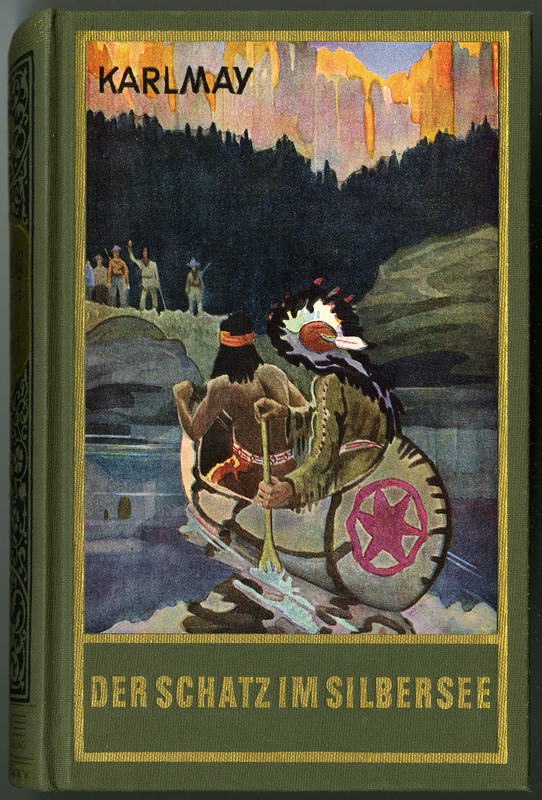 Written by Karl May

Karl May was late 19th-century Germany's Edward Stratemeyer—a human writing machine with a preternatural gift for generating teen adventure fiction. His favorite subject was the American West, a place he never visited. In this, his most famous storybook, a salt-of-the-earth frontiersman, Old Firehand, and his trusted Apache Indian friend, Winnetou, join forces to prevent a callous murderer from getting his hands on hidden treasure. The wide-open spaces, fast-paced, often violent action, and clear-cut morality of May's fiction had immense appeal for Europe's disillusioned youth in the days of fading old world imperial glory.

A critical look at indigenous people in children's literature can be found at https://americanindiansinchildrensliterature.blogspot.com/ 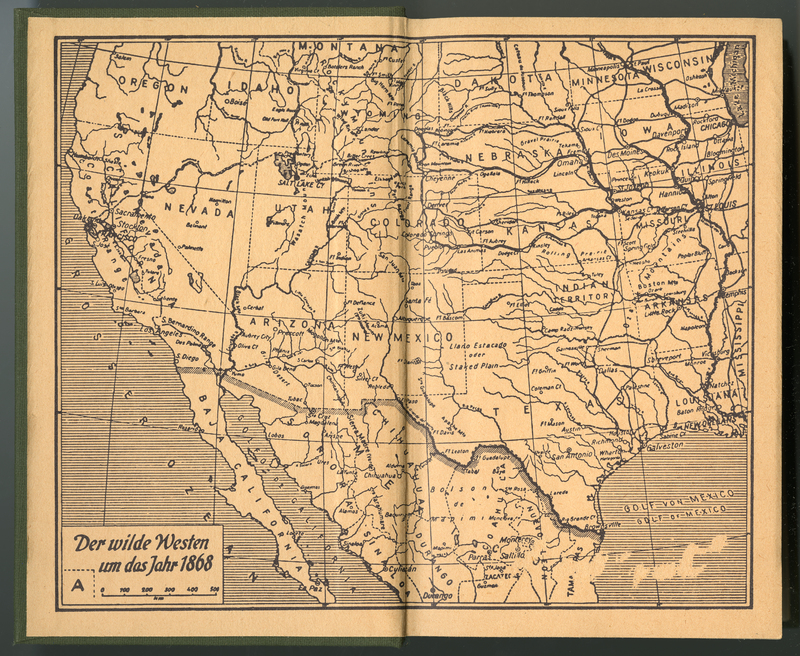