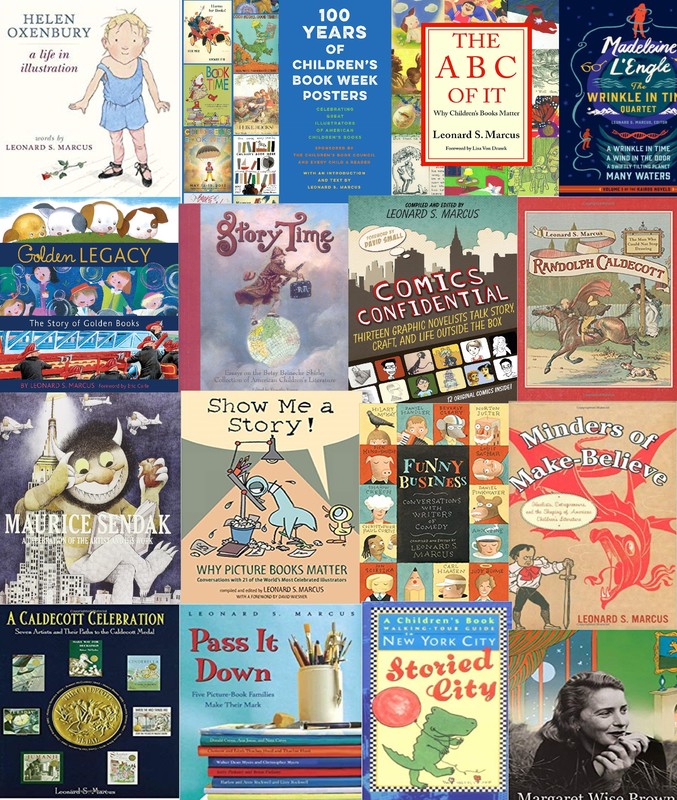 Leonard S. Marcus's pathfinding writings and exhibitions have earned him acclaim as one of the world's preeminent authorities on children's books and the people who create them. He is the author of more than 20 award-winning biographies, histories, interview collections, and inside looks at the making of children's literature's enduring classics. His reviews and commentary have been featured in the New York Times Book Review, Washington Post, The Horn Book, and on numerous radio and television programs including Good Morning America, All Things Considered, PBS NewsHour, BBC Radio 4, CBC As It Happens, Beijing Television, and Radio New Zealand, among others. 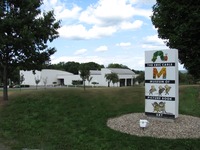 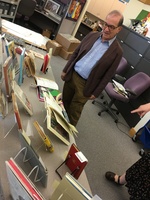 His literary archive is now in the collection of the Beinecke Rare Book & Manuscript Library, Yale University. Leonard teaches at New York University and the School of Visual Arts, and speaks to audiences throughout the US and around the world.

Born in Mount Vernon, New York and educated at Yale and the Iowa Graduate Writers’ Workshop, he lives in Brooklyn, New York.