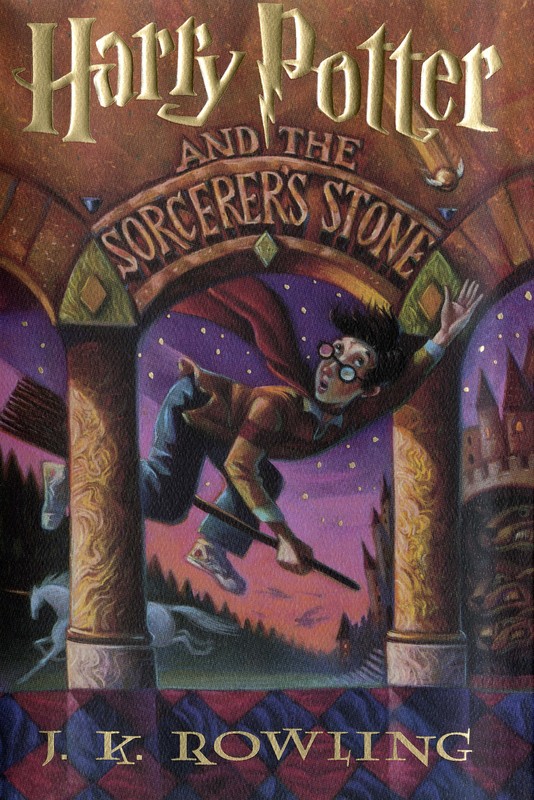 Bound galleys of J. K. Rowling's debut novel went out to reviewers in the summer of 1998 before the book was formally published in the United States. Anxious about its then-unprecedented outlay of $100,000 for North American rights to the book, the American publisher, Scholastic, sought to hedge its bets by altering the title from the original Harry Potter and the Philosopher's Stone to one that sounded less highbrow. A letter addressed to industry insiders brashly predicted that publishing history was about to be made and that the advance galley would itself one day become a prized collectible—as indeed it has. 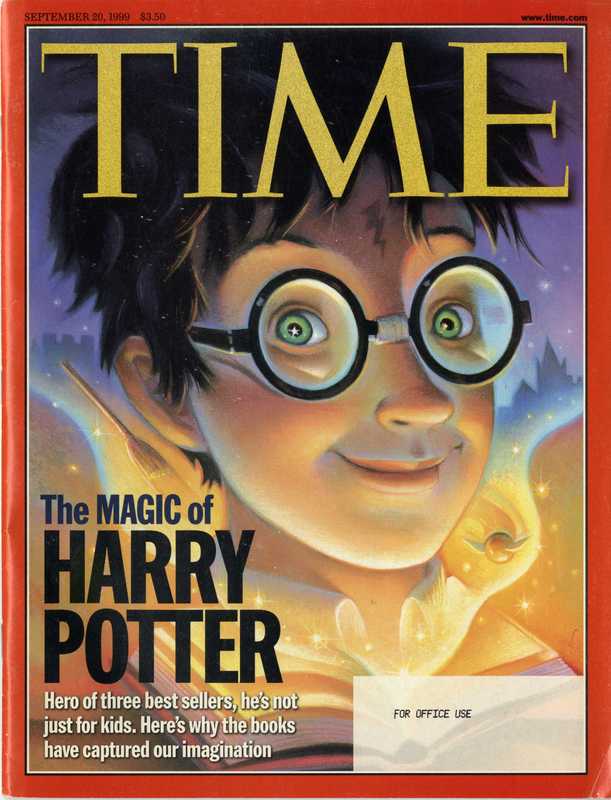