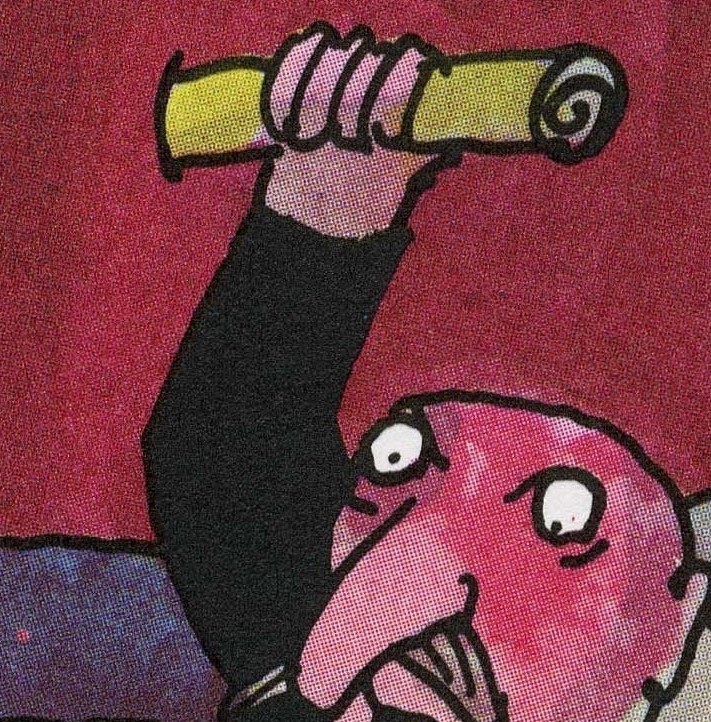 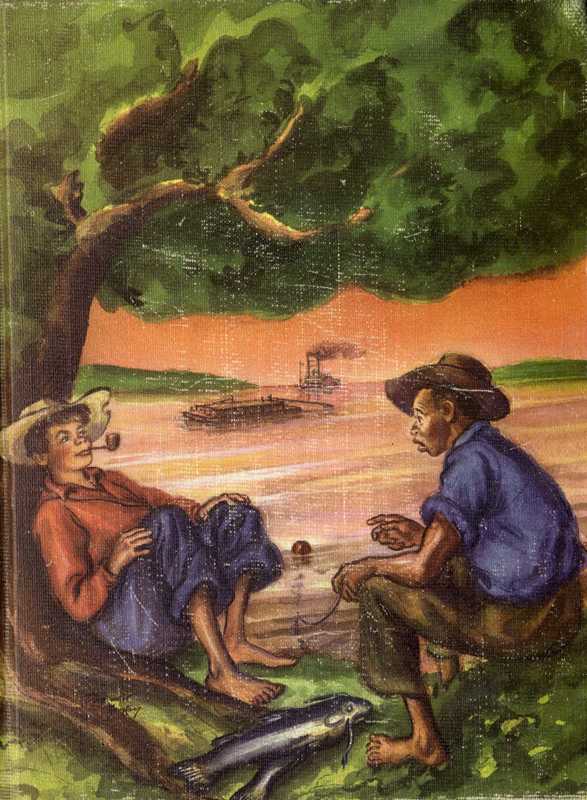 Children's books have often served as lightning rods for controversy, with topics considered taboo—Death! Race! Sex!—and notions of child-appropriateness triggering sharp debate and vigorous efforts to limit or bar access to certain books. While acts of censorship are often driven by overt political or cultural agendas, other, more ambiguous cases blur the line between blatant suppression and well-intentioned editorial—or parental—judgment.

Nearly a century before, Mark Twain had divined an upside to such pious literary witch-hunts. When informed that the Concord, Massachusetts, public library had "expelled" Huckleberry Finn from its shelves, deeming it "trash," Twain crowed to his publisher, "That will sell 25,000 copies for us sure." 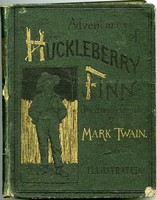 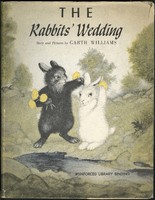 Written and Illustrated by Garth Williams 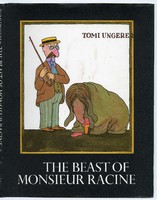 Written and Illustrated by Toni Ungerer

Are You There God? It's Me, Margaret 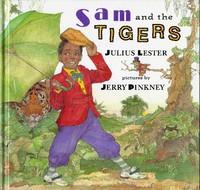 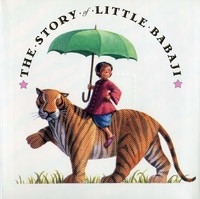 The Story of Little Babaji

← The Avengers 1, no. 8
Adventures of Huckleberry Finn →
Raising a Ruckus