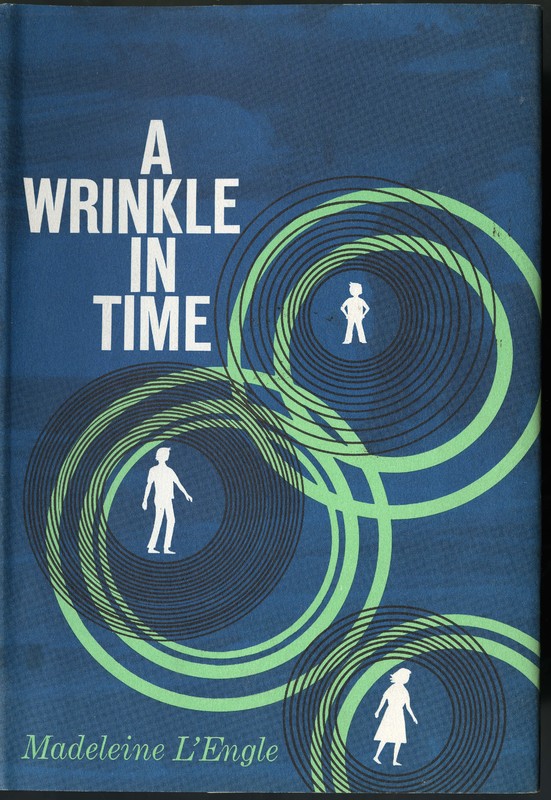 As president of the Authors Guild from 1985 to 1986, Madeleine L'Engle vigorously defended writers' freedom of expression, having by then experienced significant challenges to her own books. Early attacks labeled A Wrinkle in Time—the 1963 Newbery Medal winner—"too Christian." Was not young Charles Wallace a Christ figure, and the three eccentric lady characters angels?

By the 1980s, the book's chief opponents were no longer secularists but Christian fundamentalists, who condemned A Wrinkle in Time for being Christian in the wrong way. L'Engle had equated Jesus with Leonardo and Einstein, and the ladies were not angels but witches. 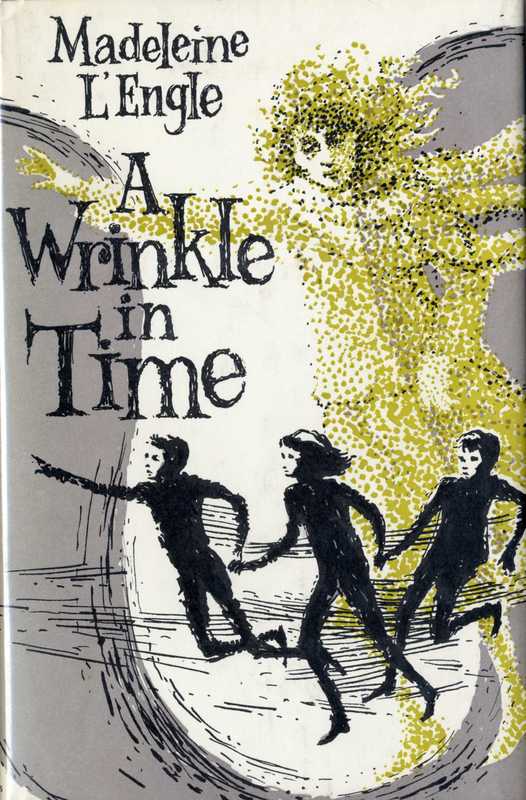