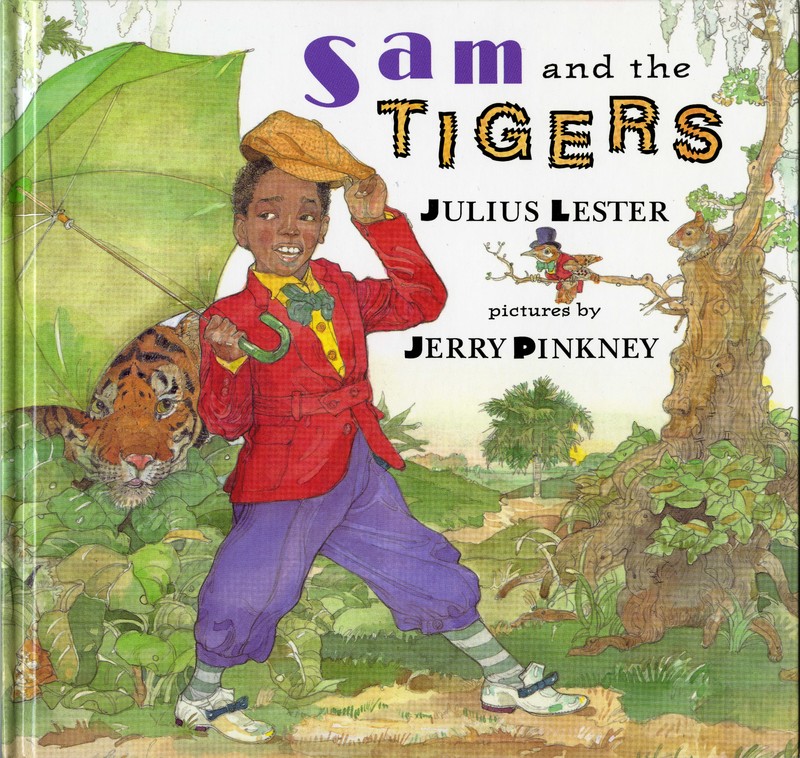 The African American collaborators responsible for this complete recasting of Helen Bannerman's The Story of Little Black Sambo had very different childhood experiences of the original. Julius Lester had grown up a minister's son in the 1940s segregationist South and soon learned to recognize racist stereotypes in Bannerman's illustrations and the title character's name. Jerry Pinkney, in contrast, had been raised in Philadelphia, in a far less racially charged environment. As a boy, he treasured his copy of Little Black Sambo as the only picture book he owned that depicted a child of color. In this newly illustrated retelling, not only Sambo but every other character as well is renamed Sam, in a bold stroke that makes a clean break with an otherwise memorable story's tumultuous past. 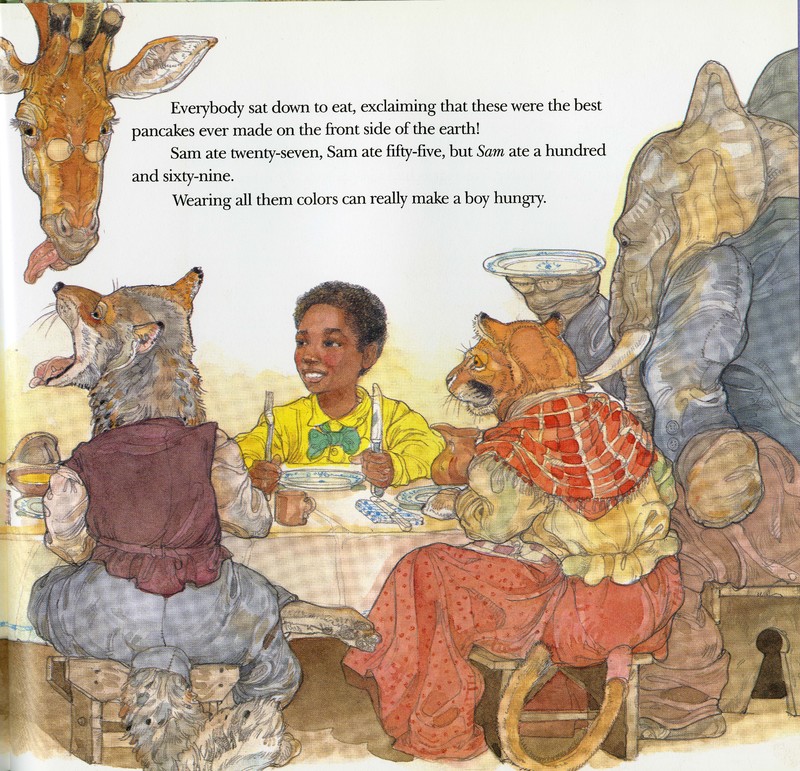