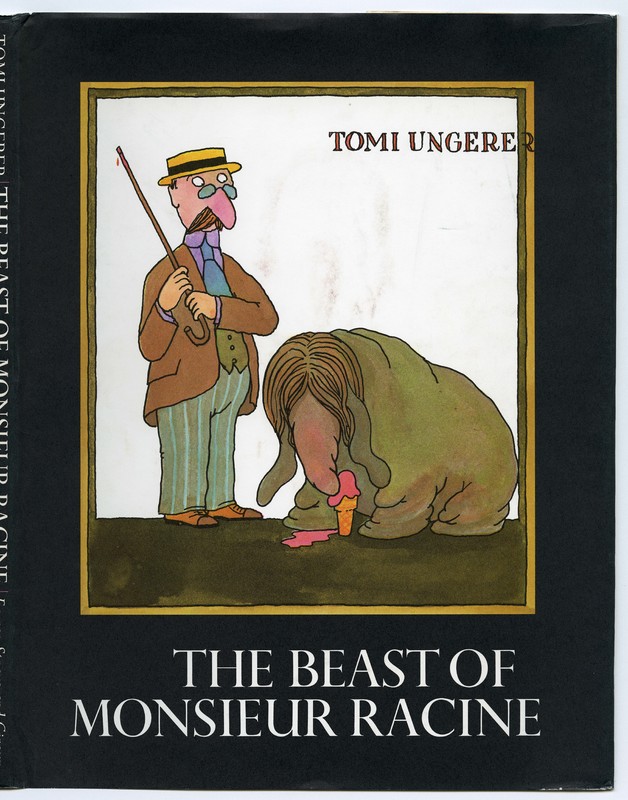 Written and illustrated by Tomi Ungerer

Tomi Ungerer grew up during the 1940s along the war-torn French-German border and adopted an outsider's stance that prepared him well for a career in satirical illustration. In New York in the mid-1950s, he applied his talents to advertising, editorial illustration, and picture-book making. Together with Maurice Sendak, he soon emerged as one of the latter field's most provocative figures. Ungerer enjoyed hiding surprises in his illustrations: an octopus with seven tentacles, or a man with a hole in his skull. The goal was always to amuse children and shock grown-ups. This book, the story of two costumed youngsters who trick adults into believing they are a rare creature, prompted letters of complaint from parents. Ungerer's forays into erotic art further tarnished his reputation in the juvenile field and resulted in numerous bans by libraries. 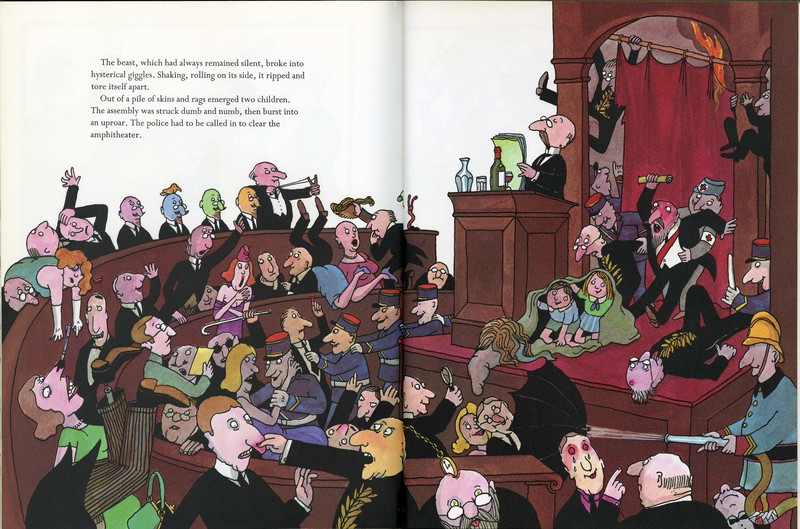 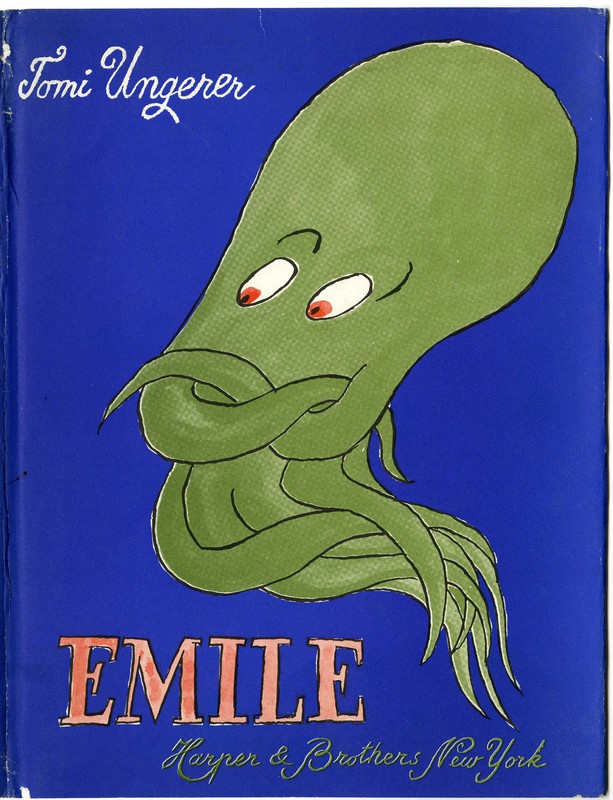 Written and illustrated by Tomi Ungerer 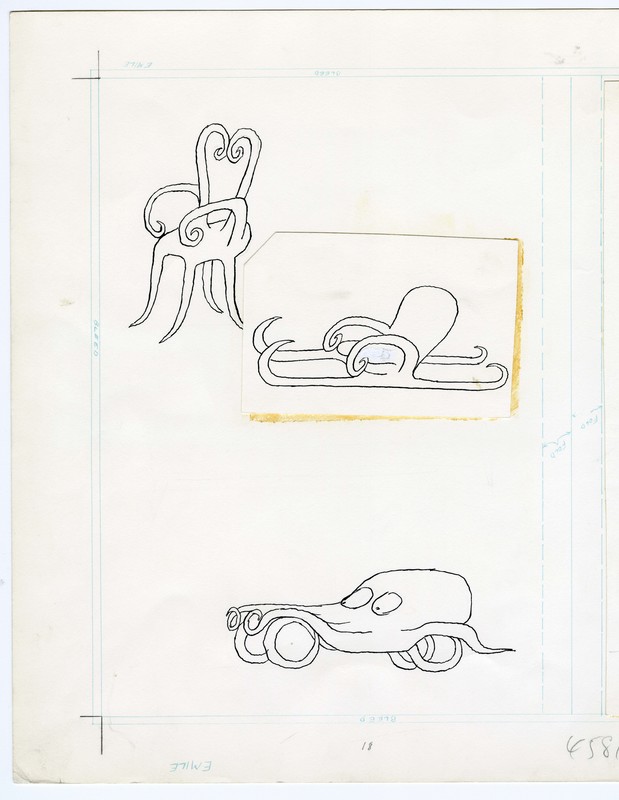 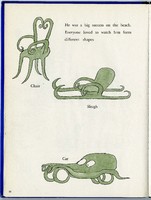 ← A Wrinkle in Time
Are You There God? It's Me, Margaret →
Raising a Ruckus
The Beast of Monsieur Racine