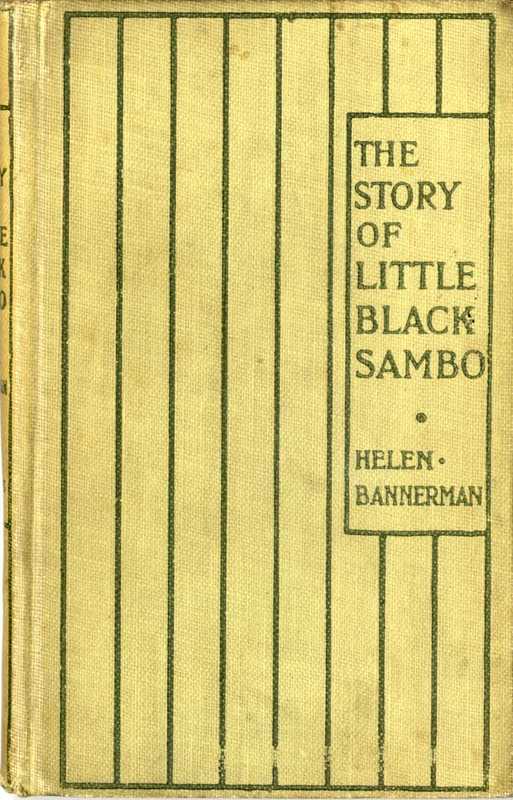 Based on a story the Scottish author improvised for her children while living in India, this book enjoyed largely unquestioned popularity in its first decades. Then, as the issue of racial equality became more central to American politics, it became a symbol of racial stereotyping and one of children's literature's most controversial books. In the 1930s, Harlem Renaissance poet Langston Hughes and American librarians voiced objections to Helen Bannerman's illustrations and use of a name with pejorative connotations. But in 1949, The New York Public Library's Augusta Baker recommended The Story of Little Black Sambo in her landmark "Books About Negro Life for Children," albeit reluctantly, noting the "lack of material" for young children of color. A decade later, the situation having improved somewhat, Baker dropped the book from her updated roster. Beginning in the 1950s, copies were increasingly removed from American public libraries. There are generations of Americans who have no memory of this as part of their childhood reading. 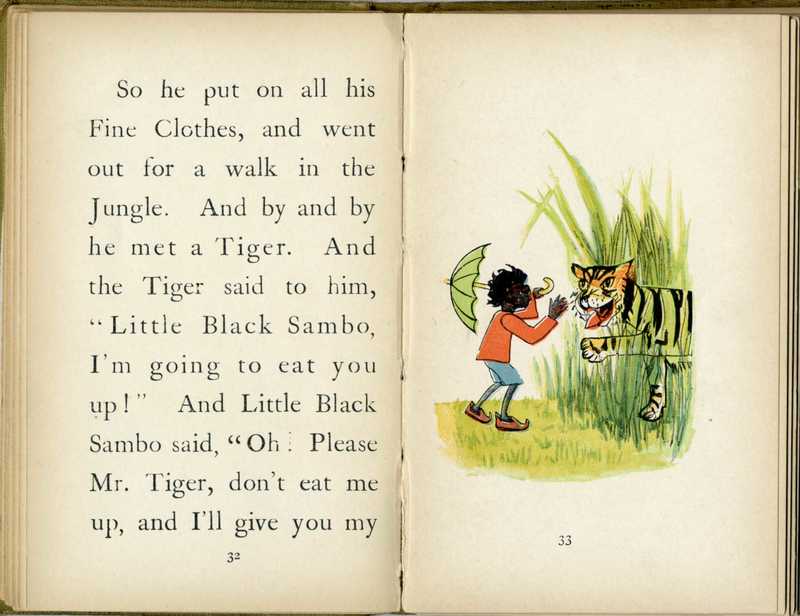 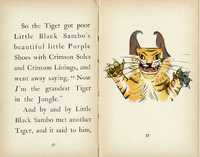 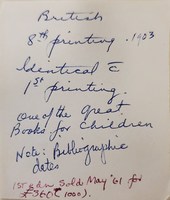 The Jim Crow Museum (https://www.ferris.edu/jimcrow/coon/) notes that the racial caricature (AKA "coon" to use a pejorative phrase) is considered one of the most insulting of all anti-black caricatures:

"The name itself, an abbreviation of raccoon, is dehumanizing. As with Sambo, the coon was portrayed as a lazy, easily frightened, chronically idle, inarticulate, buffoon. The coon differed from the Sambo in subtle but important ways. Sambo was depicted as a perpetual child, not capable of living as an independent adult. The coon acted childish, but was an adult; albeit a good-for-little adult. Sambo was portrayed as a loyal and contented servant. Indeed, Sambo was offered as a defense for slavery and segregation. How bad could these institutions have been, asked the racialists, if blacks were contented, even happy, being servants? The coon, although the often worked as a servant, was not happy with his status. He was simply, too lazy or too cynical to attempt to change his lowly position."

As we select and evaluate books to share and give with young people, viewing the text and the pictures through the lenses of racism, sexism, and ableism, and white dominant culture is essential as we engage in anti-bias work and think critically about children's literature.