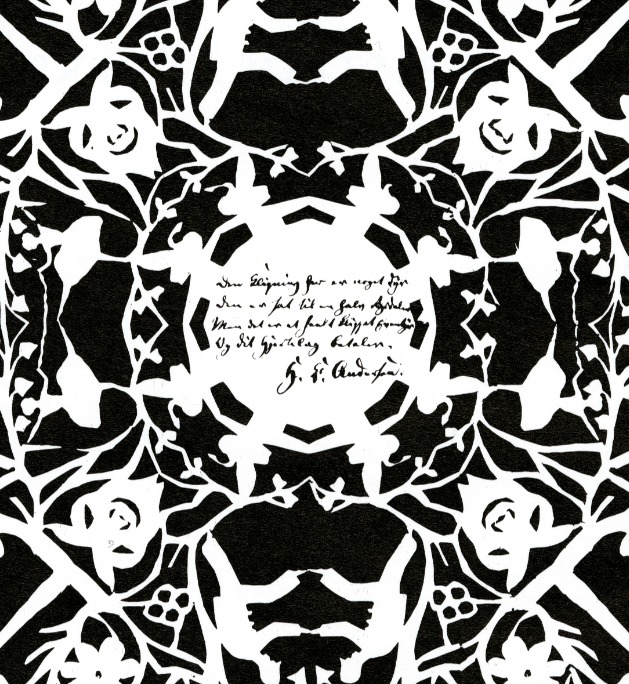 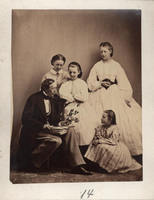 "Life itself," wrote Hans Christian Andersen, the first great modern fantasist for children, "is the most wonderful fairy tale." Like his own Ugly Duckling, the hopelessly gawky Danish storyteller underwent an extraordinary transformation: from poor provincial lad to globetrotting celebrity.

Inspired in part by the traditional "wonder tales" collected by the Brothers Grimm, Andersen boldly fashioned new stories that reclaimed a place for the magical in a world that increasingly prized science and reason as the measure of all things.

Where, according to Andersen, might magic lie? In the ocean's depths, where humans dared not venture ("The Little Mermaid"); at home, late at night, when toys were free to act out their destinies ("The Steadfast Tin Soldier"); and in overlooked nooks and crannies ("Thumbelina").

A Romantic to the core, Andersen believed that children, with their wide-eyed receptivity to life, were the likeliest to recognize the wonder that was, in fact, everywhere around us. 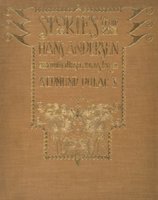 Cover of The Nighingale and Other Stories

The Nightingale and Other Stories

Cover of The Provensen Book of Fairy Tales

The Provensen Book of Fairy Tales

(The Prince and the Goose Girl)

Illustrated by Alice and Martin Provensen 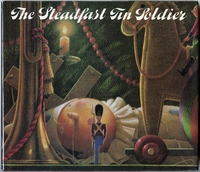 Cover of The Steadfast Tin Soldier 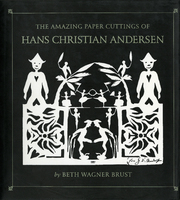 Cover of The Amazing Paper Cuttings of Hans Christian Andersen 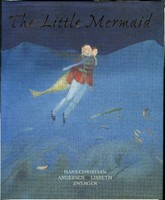 Cover of The Little Mermaid

← Rapunzel
The Nightingale and Other Stories →
Visions of Childhood
A Great Dane: Hans Christian Andersen