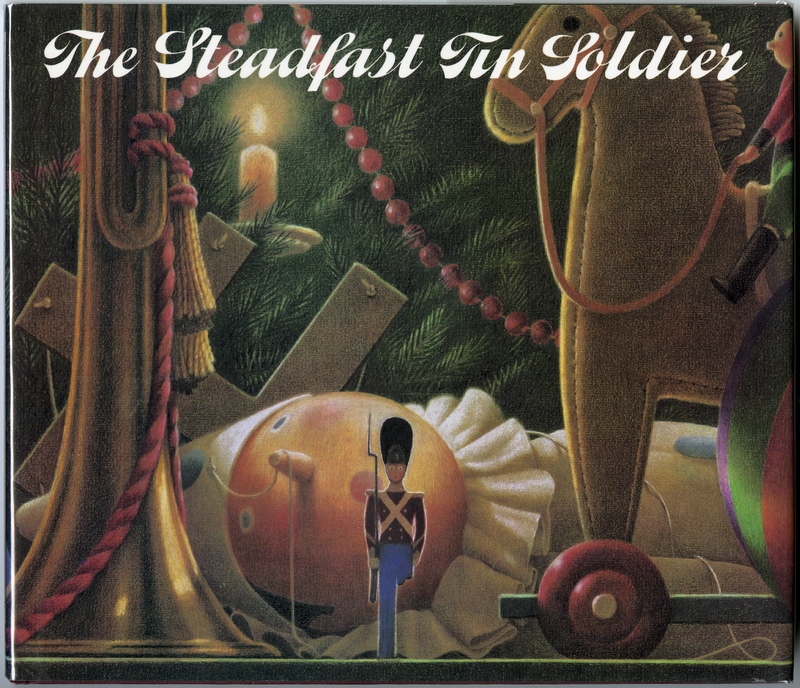 Cover of The Steadfast Tin Soldier

Fred Marcellino first rose to prominence as a book-jacket artist, dominating the field for more than a decade with his iconic designs for such international best sellers as Tom Wolff's Bonfire of the Vanities, Margaret Atwood's The Handmaid's Tale, and Anne Tyler's The Accidental Tourist. Then, in midcareer, he turned to illustrating children's books, an art form that satisfied his keenness for storytelling.

Marcellino was, like Andersen, an ardent fan of the ballet. Of the origins of this, his second picture book, the artist recalled, "I was introduced to this story by way of George Balanchine's ballet of the same name, set to music by Bizet. Such a very tender story, but [also] dark and wickedly funny...Just my cup of tea." 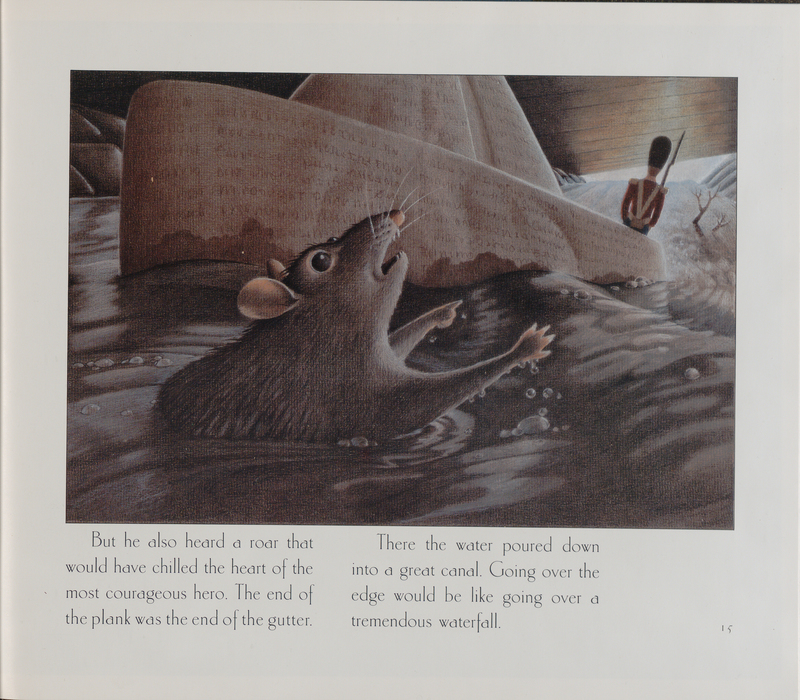