A Question of Class 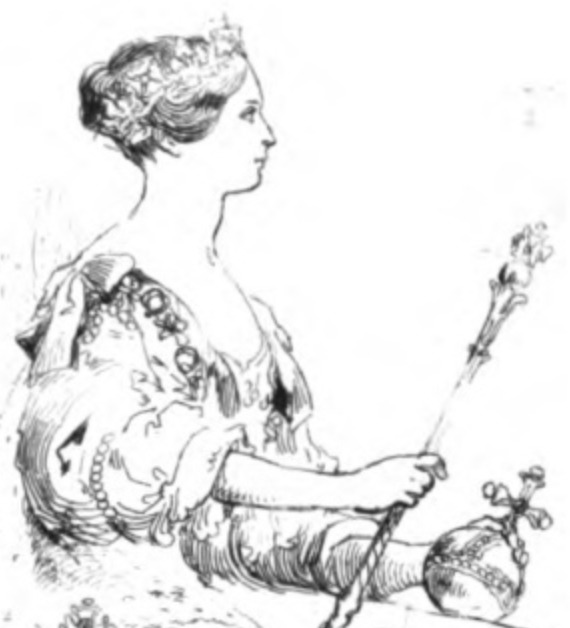 Children typically have not had equal access to the literature published for them. The groundbreaking juvenile books brought to market by John Newbery in mid-18th-century London were unaffordable for England's working-class families. A century later, as the branch of publishing Newbery helped pioneer continued to grow and diversify, children's books came increasingly to reflect differences in the economic and social status of their intended readers.

Interior page of The Royal Alphabet of Kings and Queens

For upwardly mobile, middle-class English children of the 1840s, an aspirational work such as The Royal Alphabet of Kings and Queens, celebrating the lives of historical personages of extraordinary destiny, might count as a prized possession.

But for children of the working poor, books like Instructions on Needlework and Knitting served the more pragmatic purpose of teaching a marketable skill. Least likely of all to benefit from the proliferation of Victorian-era children's books were the tens of thousands of truly destitute youngsters who begged in the streets and received, at best, a modicum of free education at one of the charitable "Ragged Schools" first established in London in 1844. 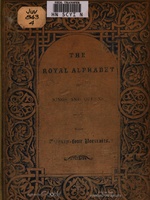 Cover of The Royal Alphabet of Kings and Queens

The Royal Alphabet of Kings and Queens 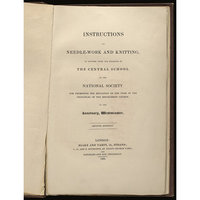 Title page of Instructions for Needle-Work and Knitting

Instructions on Needle-work and Knitting