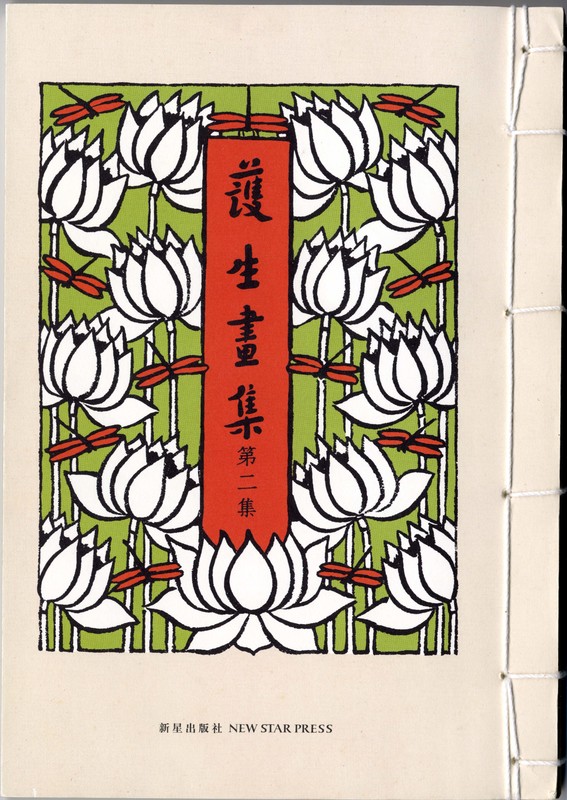 Written and Illustrated by Feng Zikai

On loan from the collection of Leonard S. Marcus

Chinese artist, essayist, and educator Feng Zikai, came to prominence during the 1920s, thanks in part to the lyrical manhua, or cartoon collections, he created for and about children. Influenced by Western Romanticism, Zikai believed that the traditional emphasis in Chinese children's books on discipline and rote learning did not serve the nation's larger needs. This recent compilation of Zikai's drawings signals a renewed interest in his work, and comes one year after the establishment in China of the Feng Zikai Picture Book Award, a prize intended to foster the development of a new children's literature informed by Zikai's philosophy.