From Rote to Rhyme: Readers 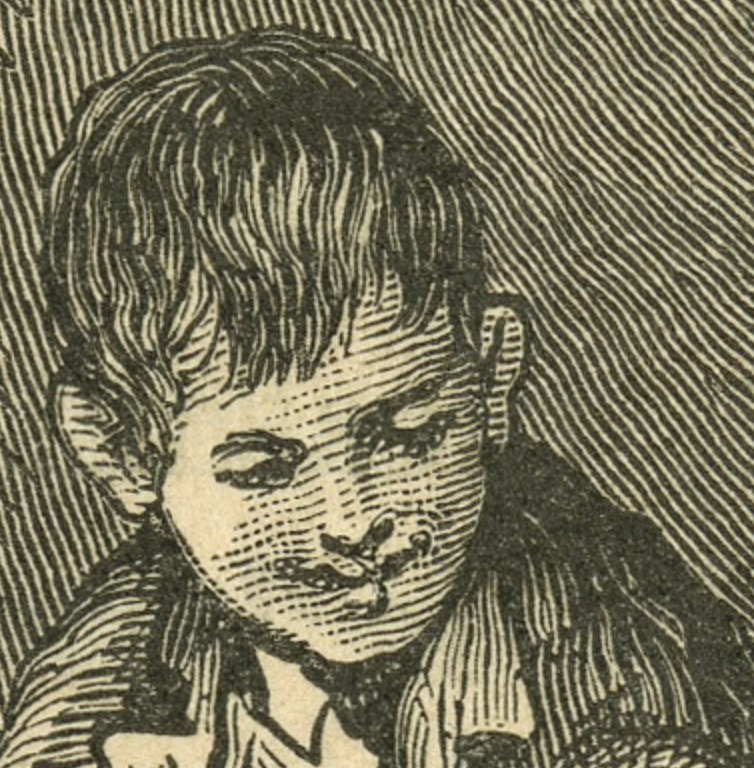 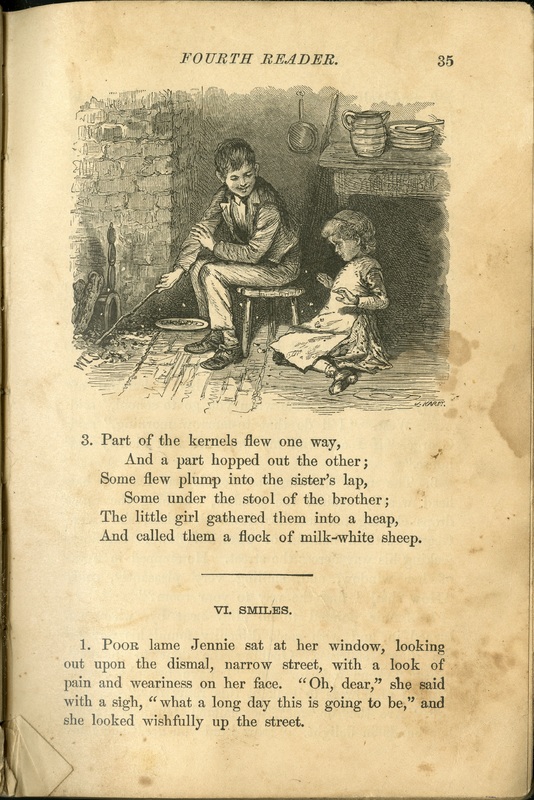 Books fostering basic literacy skills date from ancient times. In the United States, two series had extraordinary staying power: the morality-laced McGuffey Reader Series of the 19th century, whose eponymous creator was hailed by Abraham Lincoln as the "schoolmaster of the nation"; and the mid-20th-century adventures of Dick and Jane.

At the peak of their popularity during the postwar Baby Boom, Dick and Jane readers reached 85% of America's public schoolchildren, with their idealized vignettes of white, middle-class suburban life. Educators praised the books for their contemporary, child-centered focus. Not everyone agreed, however. Journalist John Hersey condemned the series's "abnormally courteous, unnaturally clean boys and girls," and the reading specialist Rudolf Flesch called the books "pointless" and worse.

Responding to the outcry, and to Cold War America's rising fear of Soviet educational superiority, an editor-friend of Dr. Seuss dared him to create a "supplementary reader [that] first graders can't put down." With the publication of The Cat in the Hat reading became uproarious fun as never before. 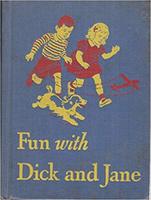 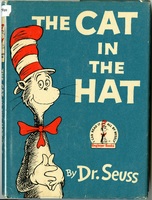