In Nature's Classroom: The Romantic Child 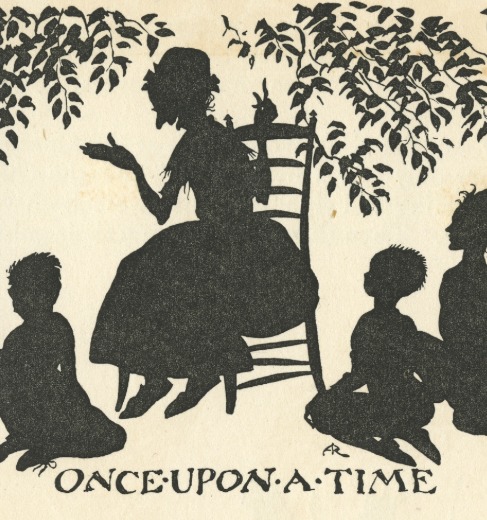 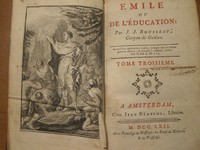 A pivotal figure linking the Enlightenment and Romanticism, Jean-Jacques Rousseau believed that children under 12 lacked the power of reason. Until then, books could only confuse them. "Reading is the scourge of childhood," proclaimed the firebrand philosopher with his customary flair.

In Émile, Rousseau delineated an ideal, book-free education with nature as the child's only classroom. Ironically, the image of the "natural child" he thus popularized quickly morphed into one of children's literature's dominant themes.

William Blake, Nathaniel Hawthorne, Hans Christian Andersen, and, a century later, E. B. White all wrote for and about young people who were better attuned than their elders to the wonders of the natural world.

The Grimms—Romantic scholars of the pre-Enlightenment past—first collected old-fashioned "wonder tales" as cultural relics worthy of study. Soon, book-buying parents were embracing the brothers' Household Tales as juvenile gift-book gold, its stories capable of transporting their children into the wild wood of their imagination. 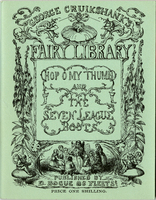 By George Cruikshank, The Bodley Head, 1981

Written and Illustrated by George Cruikshank 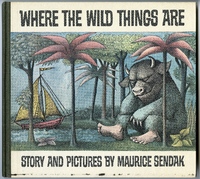 Cover of Where the Wild Things Are

Where the Wild Things Are

Written and Illustrated by Maurice Sendak

Cover of Six Fairy Tales from the Brothers Grimm

Illustrated by David Hockney, Petersburg Press in association with the Kasmin Gallery, 1970

"Rapunzel" from Six Fairy Tales from the Brothers Grimm