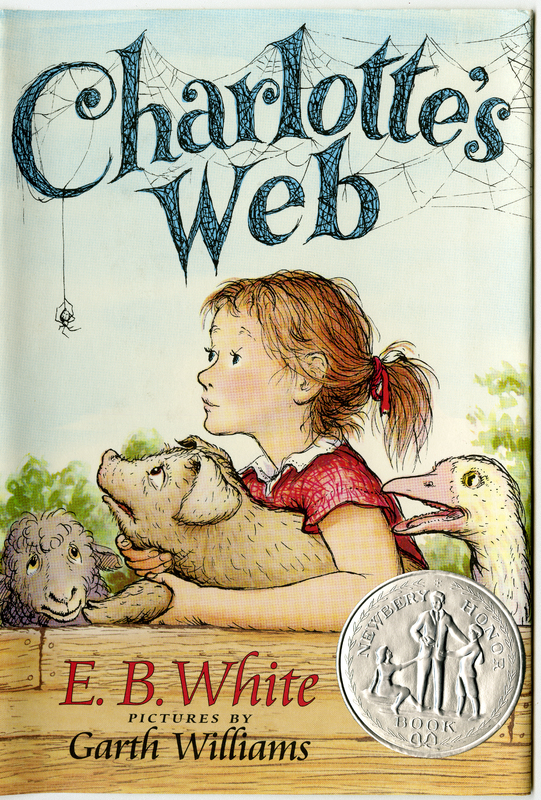 Written by E. B. White

E. B. White was a late Romantic who described this, his second children's book after Stuart Little, as a "hymn to the barn"—a paean to the transcendent beauty of nature. He grants seven-year-old Fern the capacity to comprehend the farm animals, while adults are too easily distracted by tricks like Charlotte's writing in her web. Were the spider's messages—"Some pig"; "Terrific"—signs from above?

In White's estimate, sooner or later most everyone loses sight of the fact that nature itself is the miracle. White wrote Charlotte's Web while reporting on the founding of the United Nations for Harper's magazine. In the atomic age, he recognized, the earth was perishable and in need of protection. What could save it? Wise leaders like Charlotte, or a world forum like this story's barnyard, where even a rat may realize the sense of keeping the web intact. 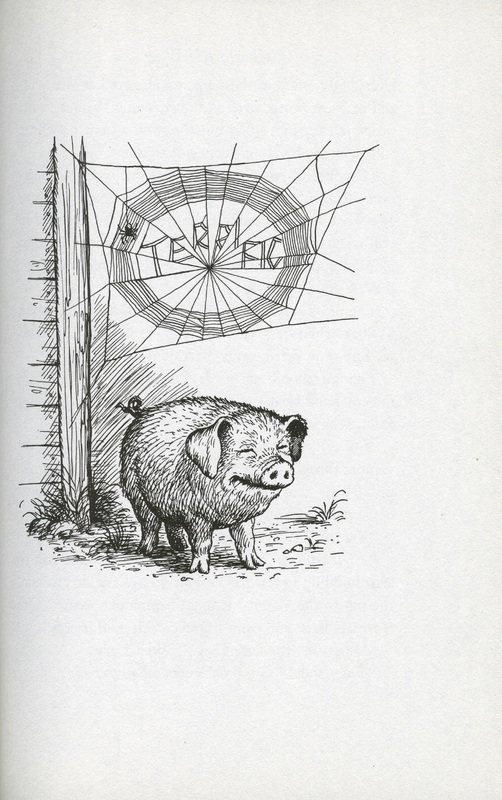 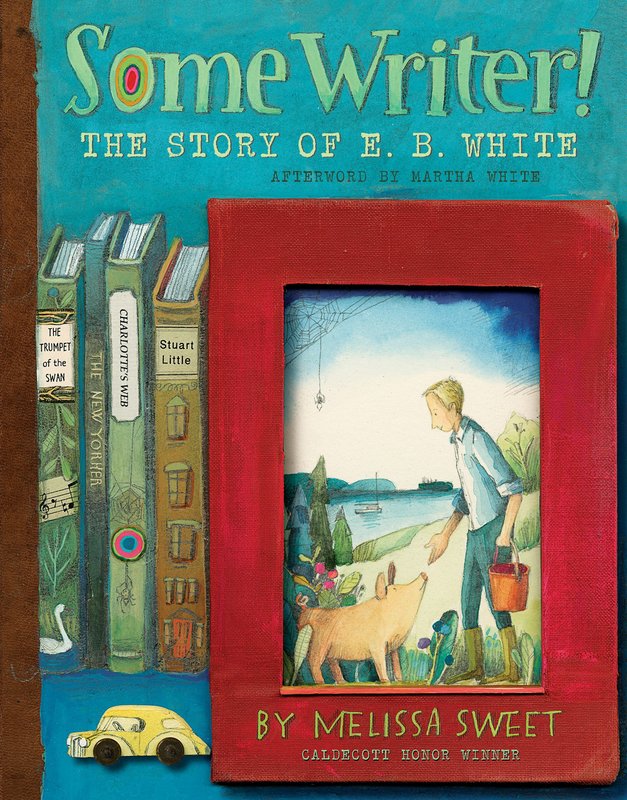 Cover of Some Writer, The Story of E.B. White

Some Writer, The Story of E.B. White

Written and Illustrated by Melissa Sweet

← Sleeping Beauty
Where the Wild Things Are →
Visions of Childhood
In Nature's Classroom: The Romantic Child
Charlotte's Web