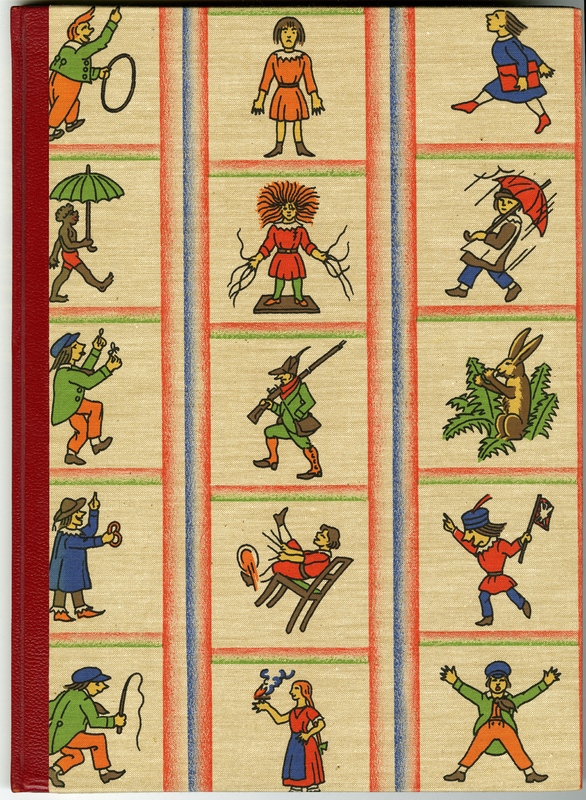 This volume of wickedly funny pictures and rhymes has been called Germany's greatest contribution to children's literature after Grimms' fairy tales. It started as the homemade creation of a Frankfurt doctor. At Christmastime of 1844, Heinrich Hoffmann went shopping for a book for his three-year-old son. Finding none that was not either sickly sweet or excessively moralizing, he returned home with a blank notebook instead, and fashioned this over-the-top parody of the fright-inducing cautionary tales of the day. Hoffmann's son was hardly alone in getting the joke. Published anonymously the following year, the book was an instant success. In 1891, Mark Twain produced the third English-language translation, Slovenly Peter, or Happy Tales and Funny Pictures. Some readers, however, have always taken Slovenly Peter literally and come away with nightmares, not liberating laughs. 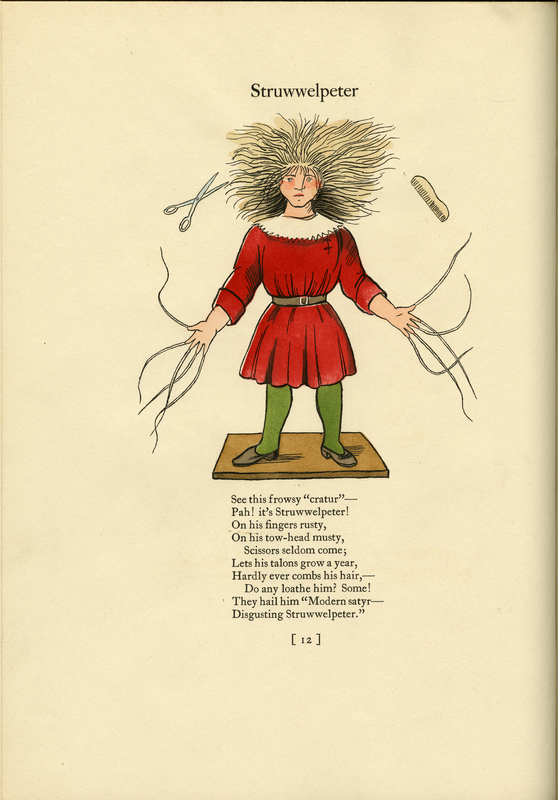