A Blank Slate: The Rational Child 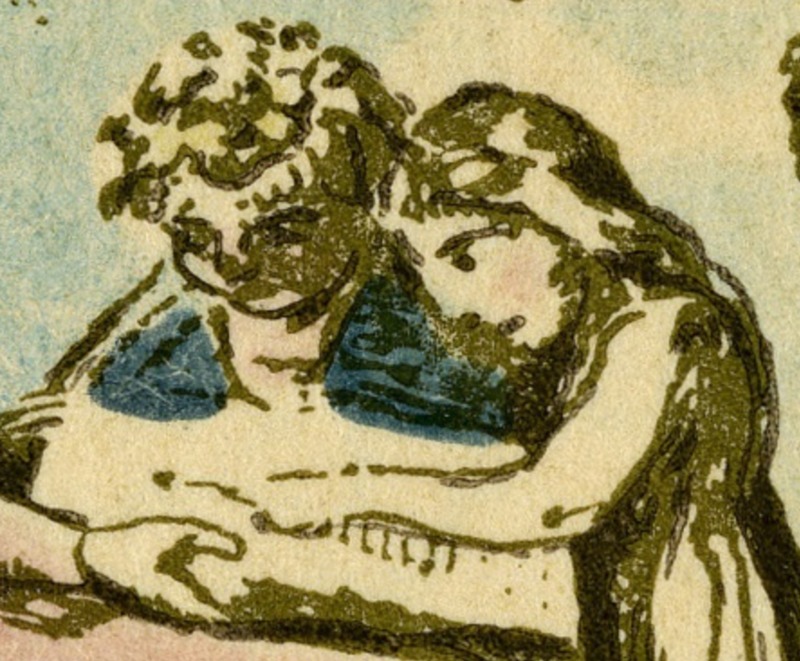 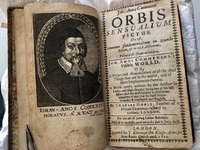 Enlightenment philosopher John Locke pictured a newborn's mind as a tabula rasa, or blank slate primed for learning, and believed that a child's capacity for reason increased naturally over time. Locke argued that earnest Puritans who exhorted their four-year-olds to read the Bible failed to realize that children so young might simply not be up to the task.

What books were suitable? In Orbis Sensualium Pictus (The Pictured World), educator Johann Amos Comenius was among the first to show that illustration worked wonders to concentrate a young reader's attention. 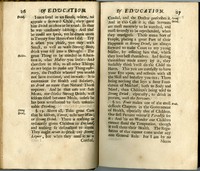 Endorsing this view, Locke, in Some Thoughts Concerning Education, added humor, brevity, and a reasoned appeal for good behavior to his trail-blazing checklist of children's literature dos and don'ts. 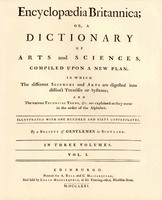 Title page of the facsimile of the first edition of

Facsimile of the first edition of the Encylopedia Britannica

Road to the Temple of Honour and Fame board game cover

Road to the Temple of Honour and Fame 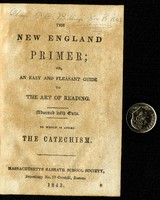 Title page of The New-England Primer 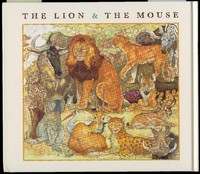 Cover of The Lion and the Mouse

The Lion and the Mouse

Written and Illustrated by Jerry Pinkney

Cover of Songs of Innocence

Written and Illustrated by William Blake 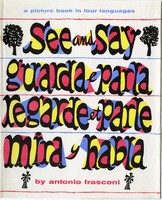 Cover of See and Say

Written and Illustrated by Antonio Frasconi