The Work of Play: The Progressive Child 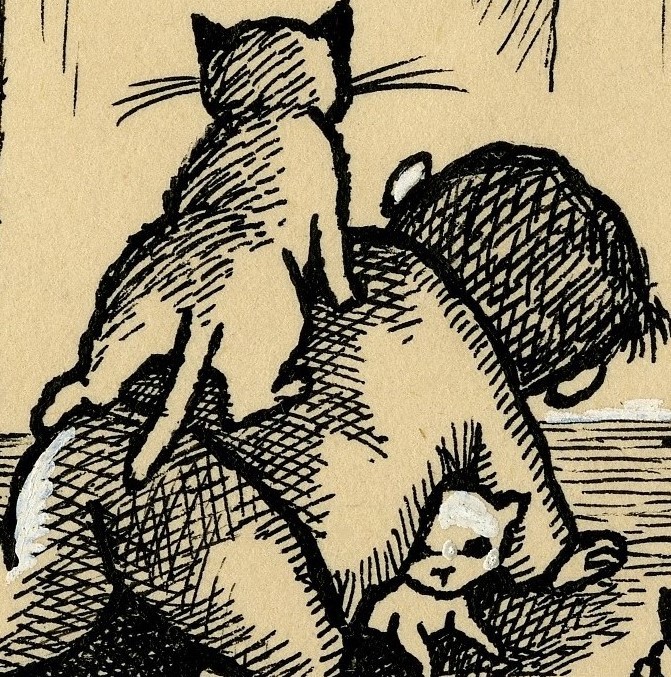 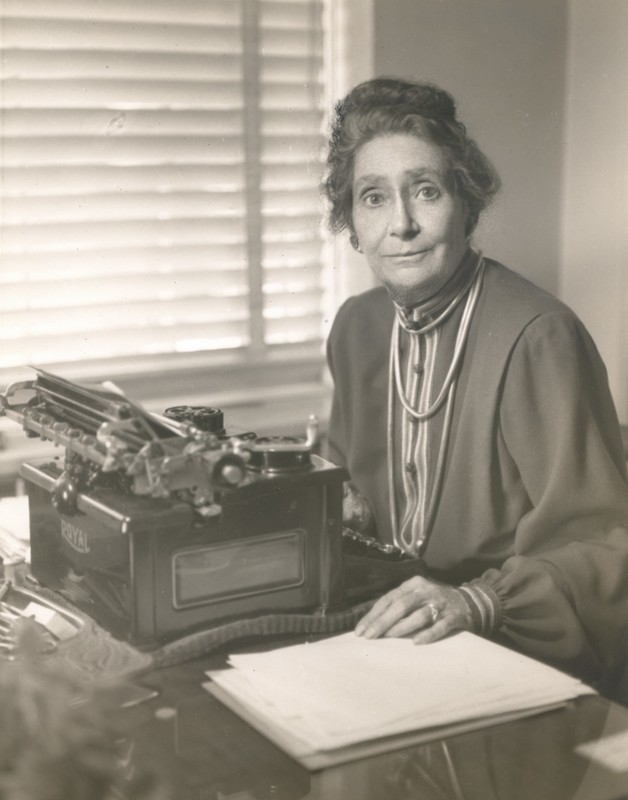 The rise of child psychology around 1900 inspired "progressive" educators to reimagine schooling from a child's perspective. What if, as John Dewey proclaimed, "learning by doing" better suited a child's natural capabilities than rote memorization? What if play, said Maria Montessori, was not idleness but "the work" of childhood?

At New York's progressive Bank Street School, Lucy Sprague Mitchell's pioneering language-development studies prompted a vigorous challenge to the common wisdom about books for the youngest ages. Her Here and Now Story Book asserted that preschoolers craved not fairy tales, but stories about the world they knew, as well as books that invited their playful, collaborative participation. 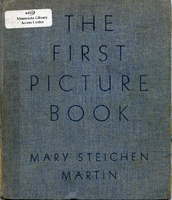 Cover of The First Picture Book

Written and Photographed by Mary Steichen Martin and Edward Steichen 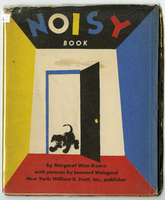 Cover of The Noisy Book 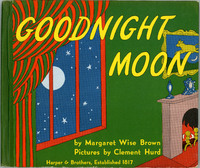 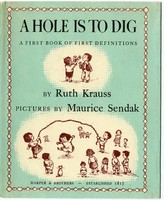 Cover of A Hole is to Dig

A Hole Is to Dig: A First Book of First Definitions 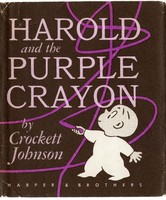 Cover of Harold and the Purple Crayon

By Crockett Johnson, Harper and Brothers, 1955

Harold and the Purple Crayon

Written and Illustrated by Crockett Johnson

Cover of The Phantom Tollbooth

By Norton Juster, Epstein and Carroll, 1961

← The Cat in the Hat
Here and Now Story Book →
Visions of Childhood
The Work of Play: The Progressive Child