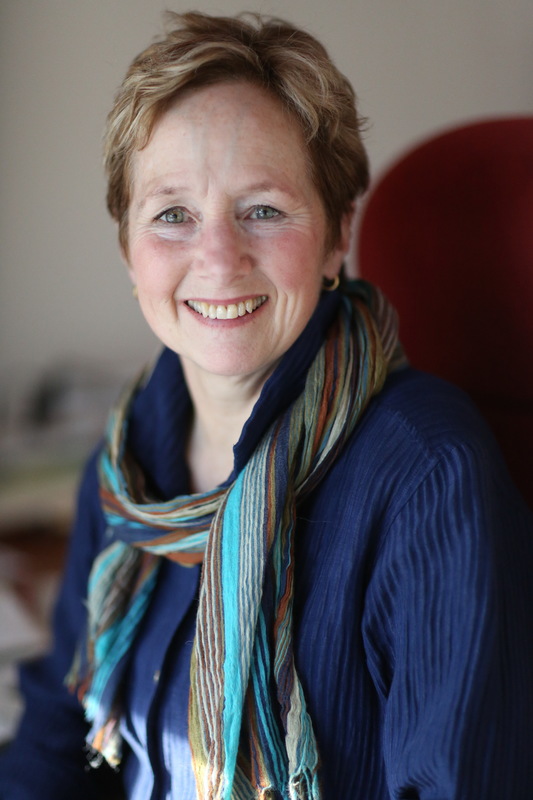 Much like Tony Sarg with his childhood chicken contraption, Melissa Sweet was a creative child. As a kid, Melissa crafted paper dolls, played with paint-by-number kits, Colorforms, and Spirograph. Her parents fostered Melissa’s talents through their own projects. Her mother sewed clothes and knit doll sweaters; her father built playhouses and construction projects. Eventually, Melissa followed her creativity to Endicott College and Kansas City Art Institute, where she fell in love with drawing and painting. She became absorbed in studying the creative process: learning how to use tools, keeping sketchbooks, and figuring out how different materials work. Throughout, books remained her driving interest and she hoped to become an illustrator.

Over the years Melissa has created commercial art, posters, greeting cards, and one-of-a-kind handmade books. Her collages and paintings have appeared in The New York Times, Martha Stewart Living, Madison Park Greetings, Smilebox and for eeBoo Toys, earning her the Oppenheim and Parents Choice Awards. With James Howe’s Pinky and Rex easy reading series, Melissa burst into children’s book field in 1986 and has since published nearly 100 titles. Her lighthearted, gentle cartoon illustrations and mixed media collages have illuminated a wide range of children’s publications, from board books to series fiction and nonfiction.

Melissa has authored and illustrated several books of her own, including the feature of this exhibit: Balloons Over Broadway: The True Story of the Puppeteer of Macy’s Parade. Like Melissa’s other successful books, Balloons Over Broadway garnered many awards including the ALA 2012 Notable Book and 2012 Sibert Medal, the NCTE Orbis Pictus Award, and both the Flora Stieglitz Straus Award and the Cook Prize for a STEM (science, technology, engineering and math) picture book from the Bank Street College of Education.

Melissa currently works in picturesque Portland, Maine, though she often travels to research the subjects of her books. She still finds designing, researching, and experimenting to be the most exciting parts of making children’s books. That research, she notes, can come from traveling far away as well as from the everyday experiences of simply taking walks, gardening, and biking.

← About the Book
Interview With Melissa Sweet →
The Author