6. Reflections on the Wildlife of the Tropics 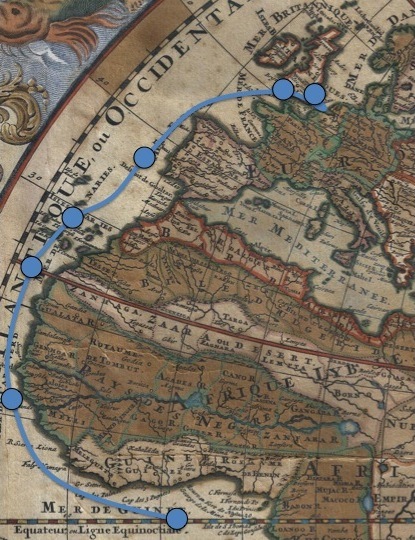 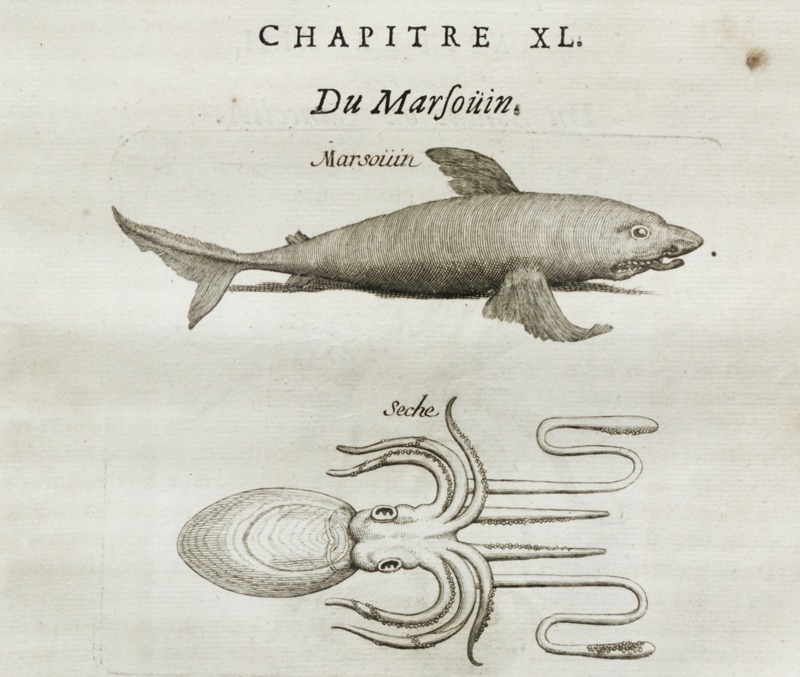 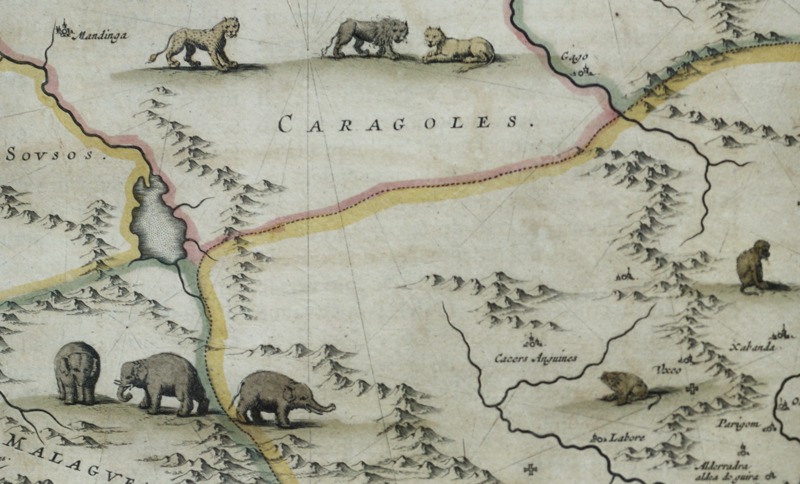 "Between the tropics we saw different kinds of fishes, in greater abundance than elsewhere… Some whales we saw of an exceeding greatness, who in calm weather often arise and shew themselves on the top of the water, where they appear like unto great rocks, in their rise, spouting up into the air, with noise, a great quantity of water, which falls down again about them like a shower… The shark hath not this name for nothing; for he will make a morsel of anything he can catch, master, and devour. These sharks are most ravenous fishes... This sea-shark is a fish as bad in eating as he is in quality, a very moist watry fish, yet eaten at sea, (because any fresh thing will there go down) but no good food. This fish turns himself on his back to take his prey, by which he gives warning to many other little fishes, who ever swim above him, to avoid his swallow."

"The turtle, or tortoise, is one of those creatures we call amphibian, that lives sometimes in the sea, and sometimes on the shore; he is marvelously fortified by nature, dwelling (as it were) continually under a strong roof, which moves with him, and covers (when he will) his whole body… Their shell makes (as is very commonly known) excellent good combs, cups, or boxes; and further, it is used by them in East-India, to make or adorn little or great cabinets… The flying fishes have skinny wings like unto bats, but larger; they are stiffened and strengthened with many little bones, such as are in the back fins of perches, by which they fly, but a little way at a time; they have small bodies, like unto pilchards, and appear when they fly in marvelous great companies; and some of them often fly into our ships, by which we have tasted they are excellent good fish."

During the 17th century, many advances were made in the realm of biology and the natural sciences. First, scientists began to systematically name and classify life forms from around the world. This work would lead to Carolus Linnaeus' publication of a basic taxonomy of all life on earth, divided into the following categories: kingdom, phylum, class, order, family, genus, and species. Many of these categories are still used in the biological sciences today. In addition, scientists of the 17th century investigated the inner workings of the human body. They experimented on human bodies to determine the role of blood, veins, arteries, and internal organs. Some scientists dug even deeper and used newly invented microscopes to see bacteria and other forms of microscopic life.

← 5. "Turnadoes" of the Sea
7. Description of Africa's Interior →
6. Reflections on the Wildlife of the Tropics