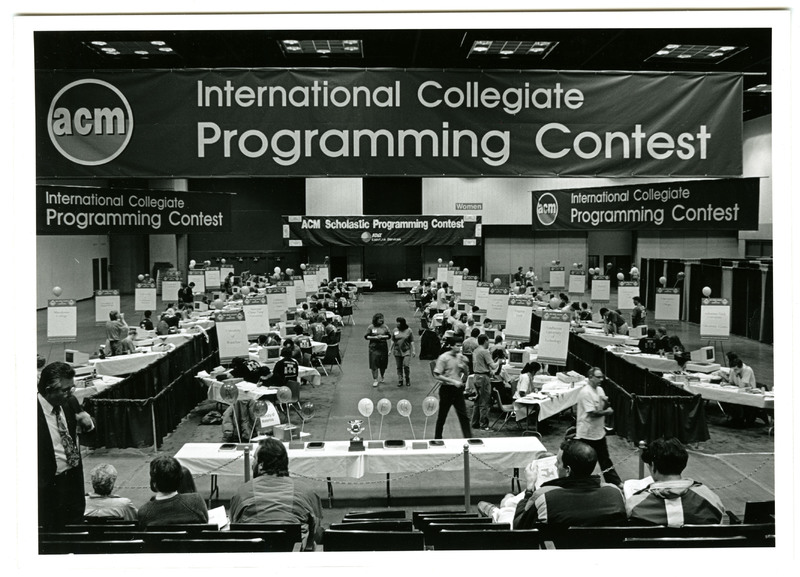 Education has been a significant interest for ACM for many years. The organization promoted educational activities among students from K-12 through college, including the co-formation with IEEE of the Computing Sciences Accreditation Board (as well as an accreditation committee founded in 1968 within ACM), creation of model computer science curricula, chartering of computer clubs, and sponsorship of programming contests. ACM has additionally promoted professional development among its adult members, including a Lectureship Series that started in 1961 in which hundreds of volunteer lectures were given each year to local ACM chapters.

Public outreach and social responsibility are additional aspects of ACM’s concern with education. According to Lee Revens in 1987, “The immediacy and pervasiveness of [the computer’s] impact on the public are unquestionably greater than that of atomic energy. ACM acknowledges diverse aspects of its responsibility as the spokesman for the profession and has instituted both official and informal machinery for implementing the necessary monitoring.” Revens added that ACM established a program in 1970 to work with local organizations to cope with fears about “these implacable monster brains [that] would coldly make inhuman decisions affecting individual lives.”

One example of ACM’s focus on social responsibility was its work, particularly in the mid-1960s and early 1970s, to encourage computer programming as a profession among visually impaired individuals. This effort is evident in the formation of an ACM Committee on Professional Activities of the Blind, as well as its collection and publication of studies and promotional brochures on the topic. 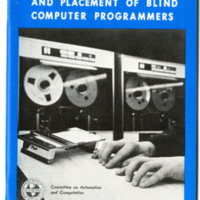 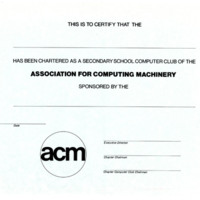 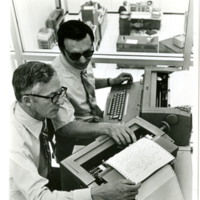 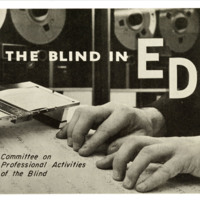 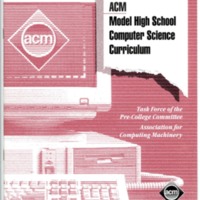 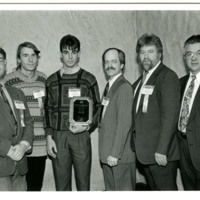 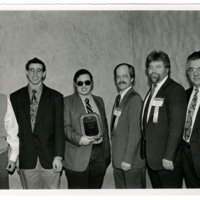 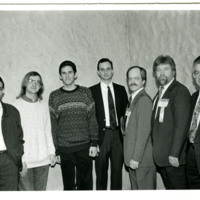 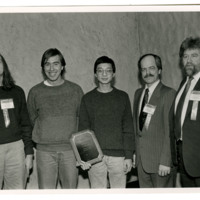 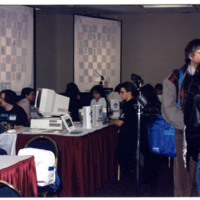 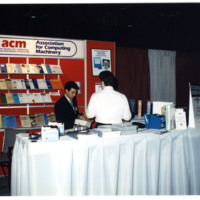 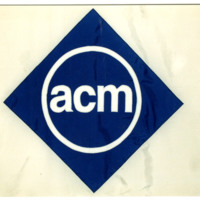 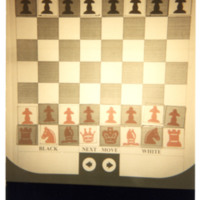 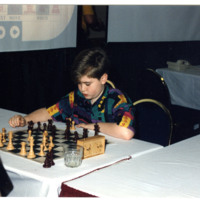 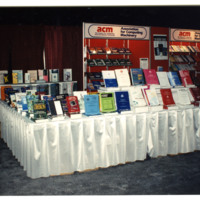 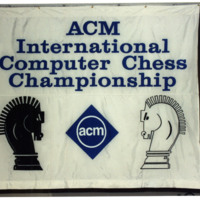 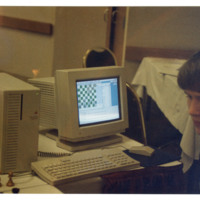 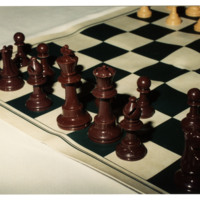