ACM formalized its procedure for dissemination of information in the early 1950s by beginning to publish conference proceedings – the 1952 annual meeting was the first to have official proceedings, though ACM did publish proceedings from a 1951 American Institute of Electrical Engineers/Institute of Radio Engineers conference. In 1954, the first official journal – Journal of the ACM – began publication. Today, ACM publishes eight magazines, eleven journals, and over thirty “transactions” on specific areas within computing (for example, graphics, mathematical software, and the web). All current and past serial publications are available in ACM’s Digital Library, which was established in 2000 (check*) Additionally, ACM Press has published numerous books, many of which are held by the Charles Babbage Institute. 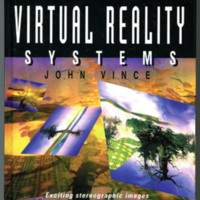 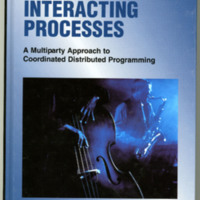 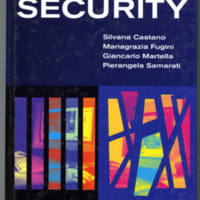 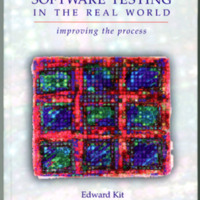 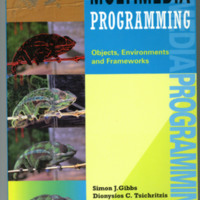 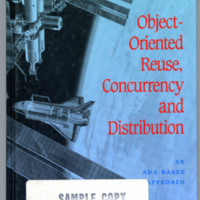 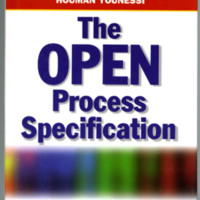 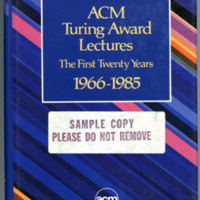 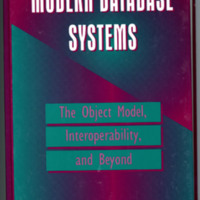 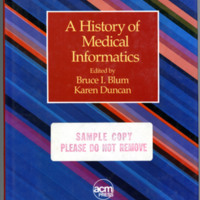 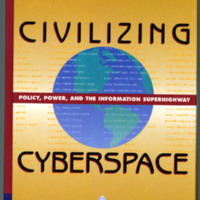 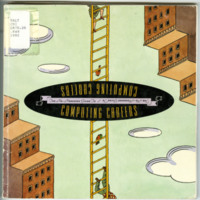 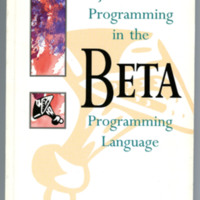 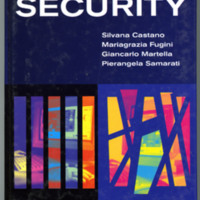 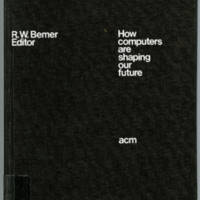 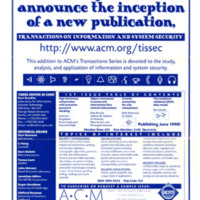 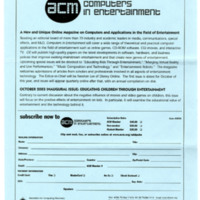 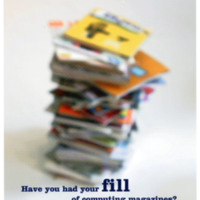 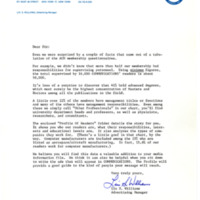 ← Planning and the Future
Resources for ACM History →
Publication Activity