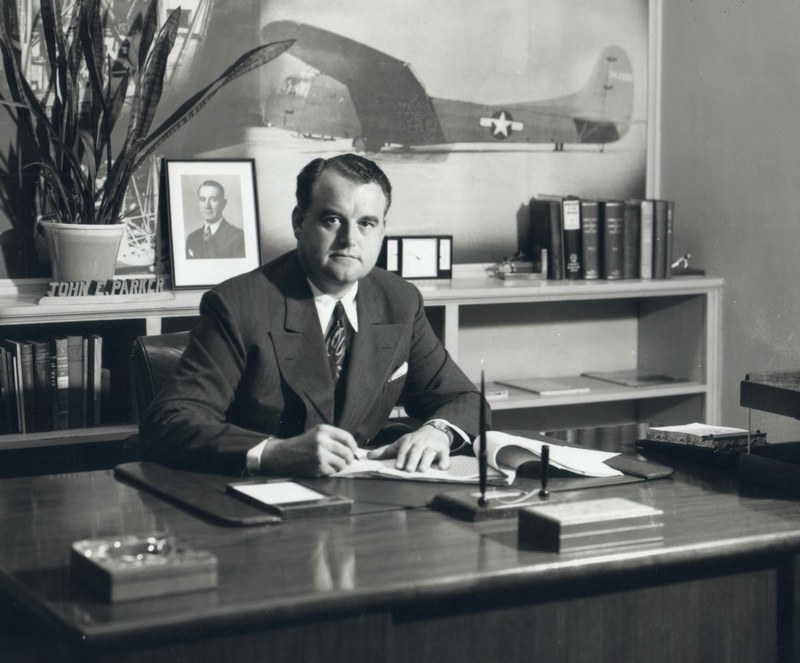 Founded in St Paul in 1946 by John Parker of the Northwest Aeronautical Corporation, as a "distinctive blend of a contract-driven innovation laboratory and a military think tank," Engineering Research Associates was one of the earliest companies making general-purpose computers. During its first years, government contracts were the lifeblood of ERA which meant, first, that much of their work could be classified as top secret and thus not open to examination by the National Bureau of Standards, but second, that very little would be publicly known about the emerging computer industry in Minnesota. 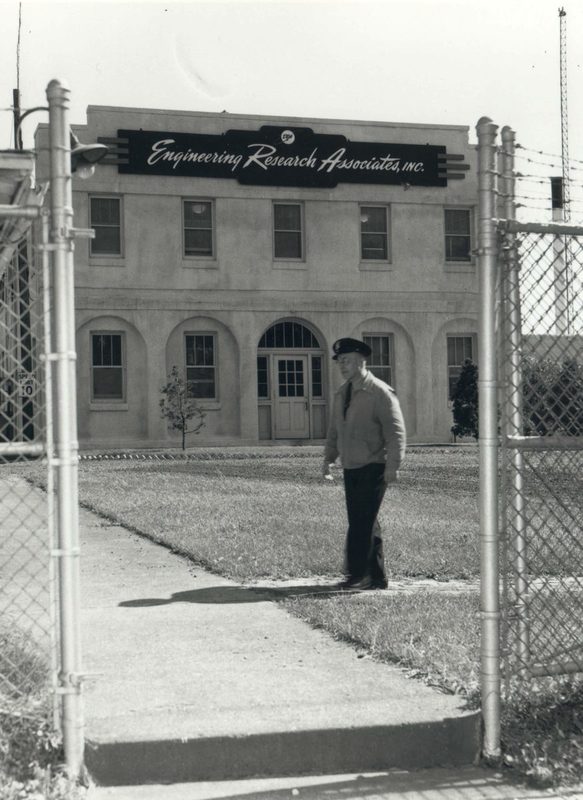 "ERA was a pathfinder in yet another way. ERA's technical successes were especially well known in the top-secret world of military and national-security computing, beginning a long tradition of Minnesota companies that were famous in Washington, D.C., and around the world in military and government circles but whose classified computer systems- as well as the development, manufacturing, maintenance, and support activities they depended on- could not be publicly acknowledged and celebrated back home." 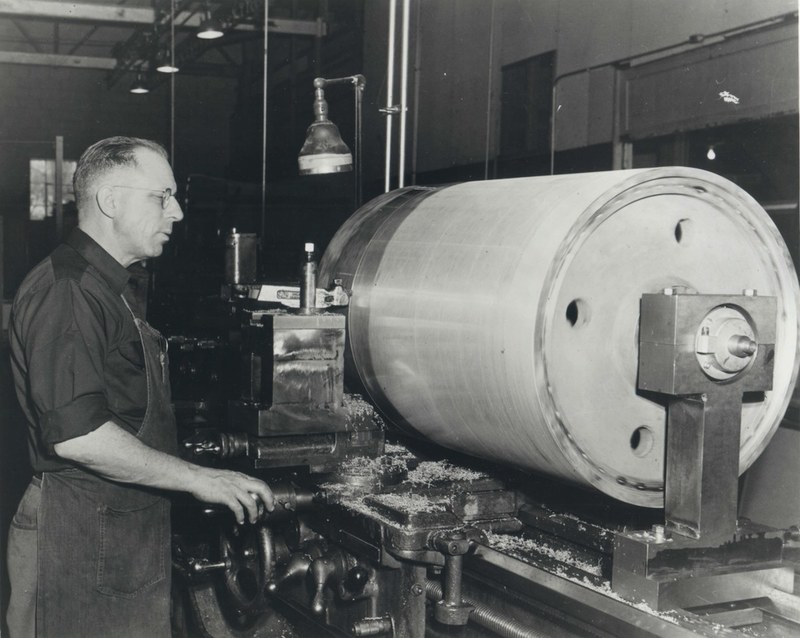 Working in conjunction with 3M, ERA developed the first magnetic storage drum for use in a computer, replacing the previously used and much heavier vacuum tubes. ERA was able to sell dozens of high-end computers with magnetic storage drums, but they ultimately transferred the patent to IBM Rochester, who were able, in turn, to customize the design for use in the first ever mass-produced computers. Two early ERA magnetic drum projects, nicknamed Demon and Atlas, took the first step in the transition from wartime code-breaking, in which computers were programmed to examine specific coding configurations, towards full-blown general-purpose information processing. 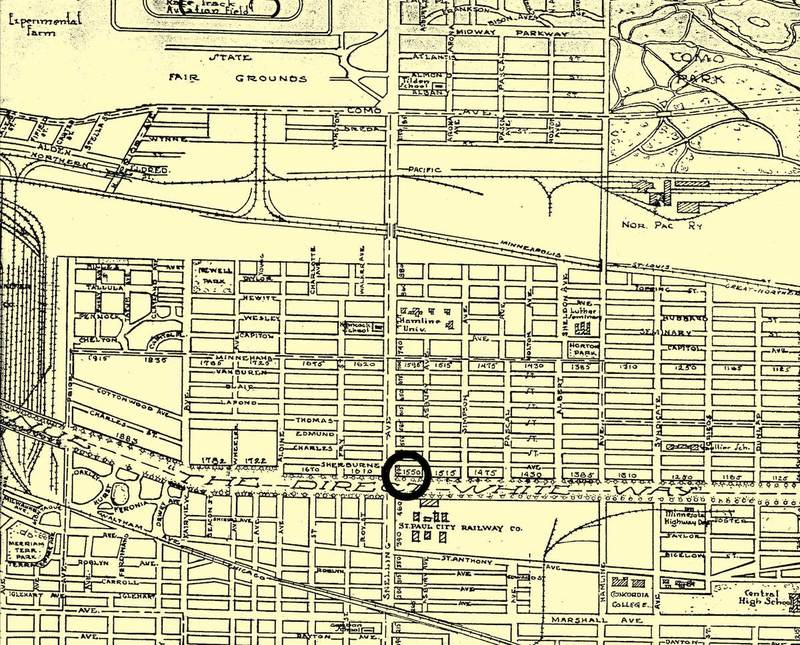 Demon was designed to crack Soviet codes but was unfortunately made obsolete once they changed their codes. Atlas, on the other hand, was a machine that was intended to encrypt messages, and included in its design instructions that, when combined with the proper hardware, would generate a random yet reproducible string of data, a one-time cryptographic pad that could never be cracked. When completed, Atlas took up an entire room, and took just 96 microseconds to complete an addition problem. It was transported safely from St. Paul to D.C. and was able to be up and running within two weeks, an accomplishment never seen with a computer before. 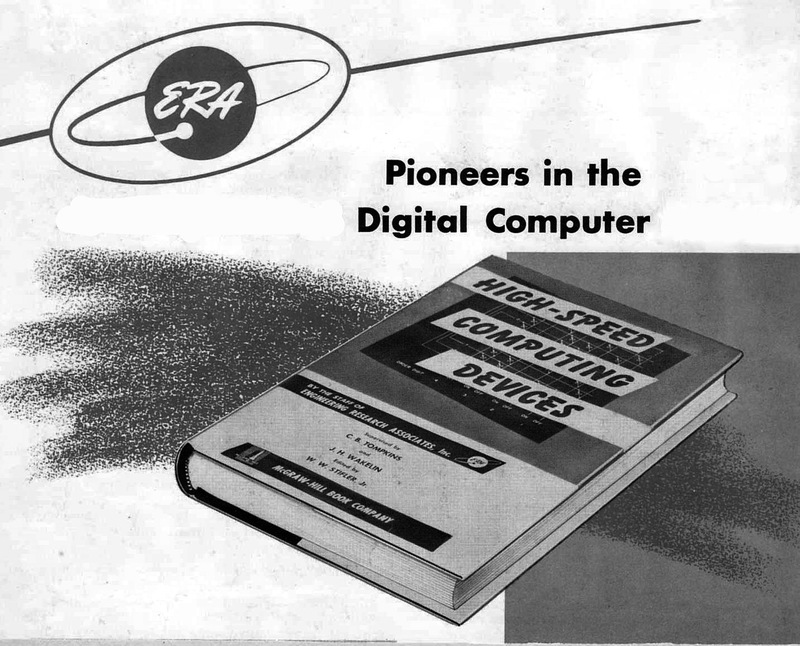 Figure 2.5. Written by staff of Engineering Research Associates, High-Speed Computing Devices (1950) was the "Bible" of computer designers for years.

Another important early project came from the Office of Naval Research, to survey the US and investigate developments in computing machine components. This led to the eventual publication in 1950 of High-Speed Computing Devices, the bible of early computer hardware containing chapters on basic circuit elements, functional approaches to machine design, and an extensive review of mechanical calculators, punch-card systems, analog computers, and any other large-scale computing effort in the US at the time. 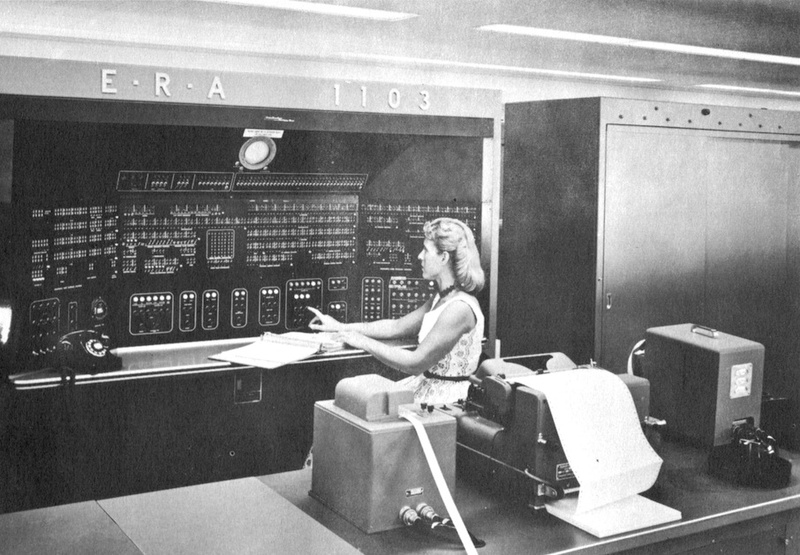 After the success of Atlas, ERA began trying to recreate their success in a commercial way, leading to the 1101, of which only 3 copies were made, the 1102, again only 3 copies were created for the Air Force, and the ERA 1103, best known as the Univac 1103, after the acquisition of ERA by Remington Rand in 1952. Notably, when they heard the University of Minnesota Twin Cities was in the market to purchase an IBM 650, they made an offer to donate 400 hours on a Univac 1103 in exchange for the university creating curriculum that centered computers as being of intrinsic concern. The University would later outright purchase a Univac Scientific computer, another name for the 1103, for a bargain price, on the condition that the company could use the machine for up to 80 hours a week. In total, 19 or 20 of this model were made and sold for $1 million each.