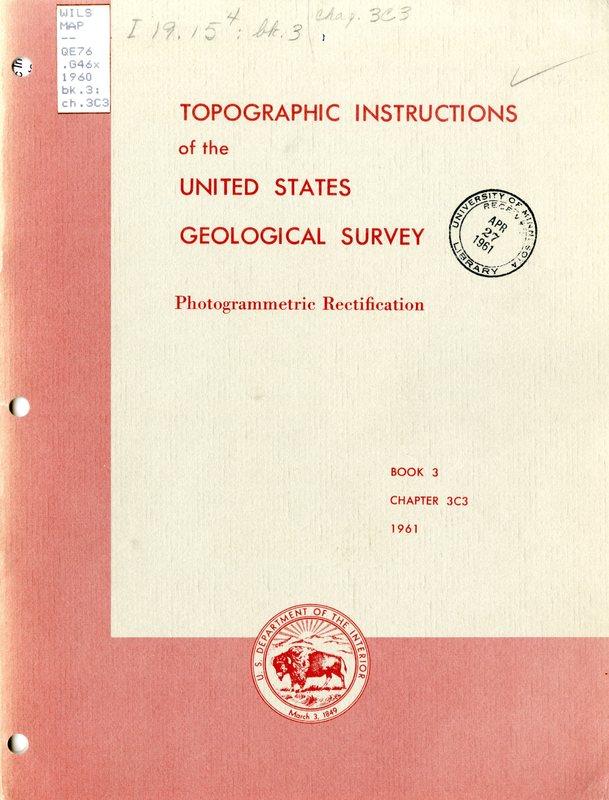 Topographers and surveyors had many tools at their disposal for creating maps of all sorts, but they also needed a foundational understanding of mathematics, including geometry and algebra.  As can be seen in the topographic instructions (left) for rectifying photographic distortion on elevations of terrain, the mathematics could be very complex. These calculations, however, were paramount in guaranteeing an accurate spatial representation.  Not all calculations were this difficult, but the day-to-day work always involved mathematical calculations of some sort--intersections of lines and circles, conversion of units of measurement, and triangulation. Today, these calculations are more quickly accomplished with technology. 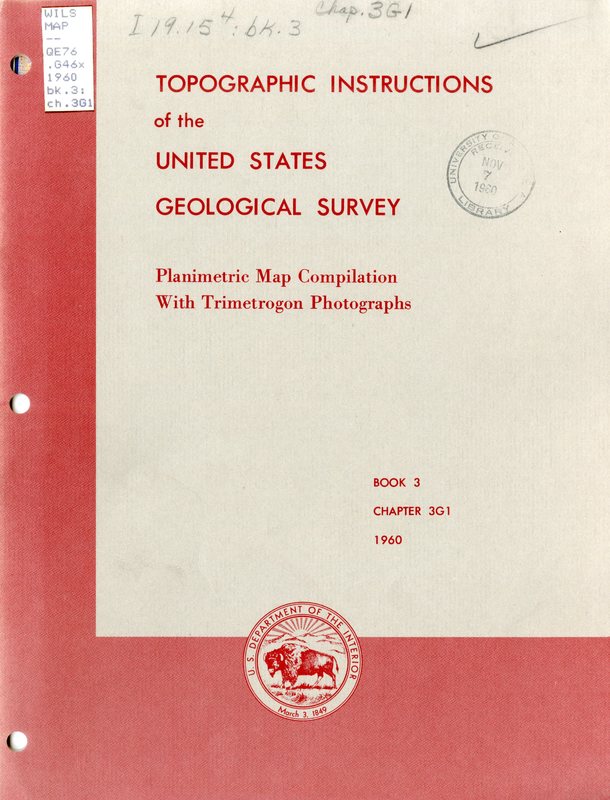 Today stereoscopes are used more for optical amusement to view two dimensional images in three dimensions, but they are also important in mapmaking using aerial imagery.  One such stereoscopic tool—the stereoblique plotter (right)—consisted of a stereoscope through which the mapmaker would view two photographs of the same area taken at slightly different angles.  While looking at these images through the stereoscope, the operator was able to sketch the corresponding map with the tracing arms of the plotter. 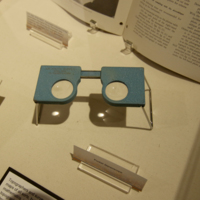 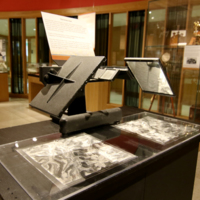