As one of the internationally recognized collections dedicated to African American culture and literature, the Givens Collection is the product of a long and fruitful partnership between the University of Minnesota and the Twin Cities African American community.

Founded in 1985 by the Givens family and a group of Twin Cities African American leaders, the Givens Collection originally held the 3,000 books and manuscripts by or about African Americans that had been amassed privately by New York collector Richard Lee Hoffman. The Collection has since grown to include over 8,000 rare books and literary magazines, and over 10,000 archival objects: ephemera, pamphlets, art, and photographs, plays and screenplays, as well as manuscripts and correspondence of writers active in the Harlem Renaissance and Black Arts Movement.

Archival collections held within the Givens Collection include correspondence by writers Countee Cullen and E. Ethelbert Miller, the papers of journalist-novelist Penny Mickelbury, and the archives of the award winning and nationally celebrated Penumbra Theatre, one of four dedicated African American theaters in the United States, located in St. Paul, Minnesota. 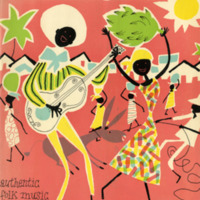 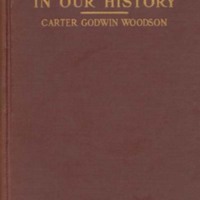 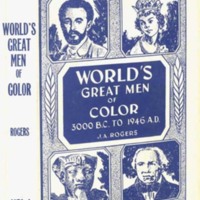 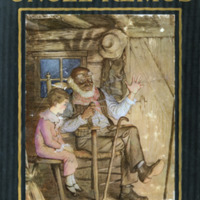 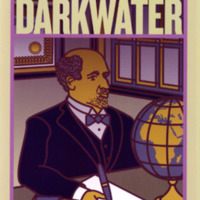 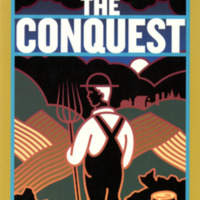 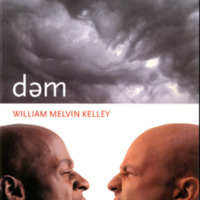 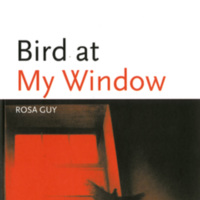 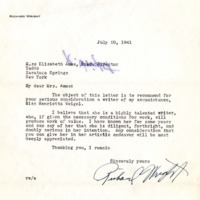 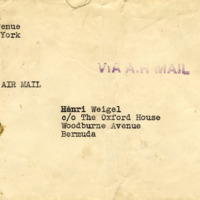 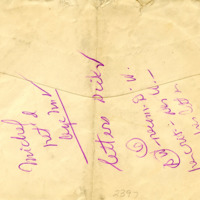 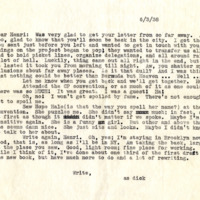