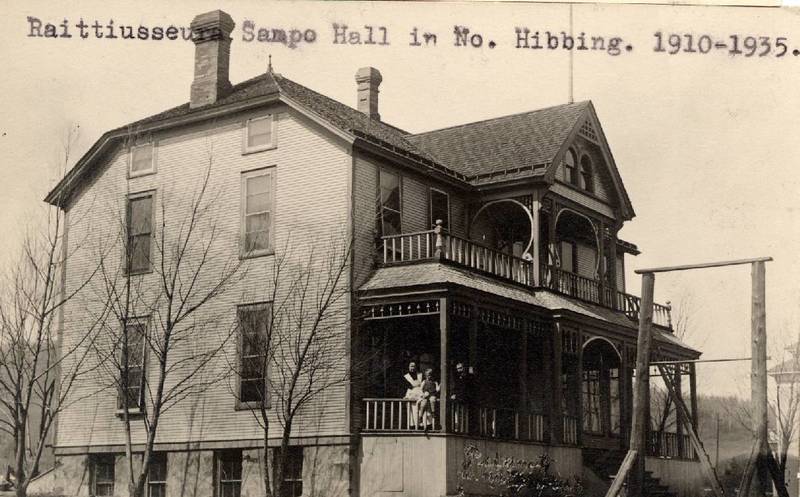 The Temperance Hall (Raittiusseura Sampo) in North Hibbing, circa 1910s.

Minnesotans played an important role in the national temperance movement during the 19th and 20th centuries. As an example, the Pohjan Leimu Temperance Society in Soudan was the first Finnish temperance society established in Minnesota. In 1888, they joined with four other like-minded groups to found the National Finnish Temperance Brotherhood in America, the first all-Finnish temperance organization in the United States.

Finnish temperance societies are one of the collection strengths of the Immigration History Research Center Archives. Seen here are some photos of some “temperance halls,” and groups gathering there. Halls played a strong role in the community, providing gathering places, alternatives to drinking establishments, and as resource centers. 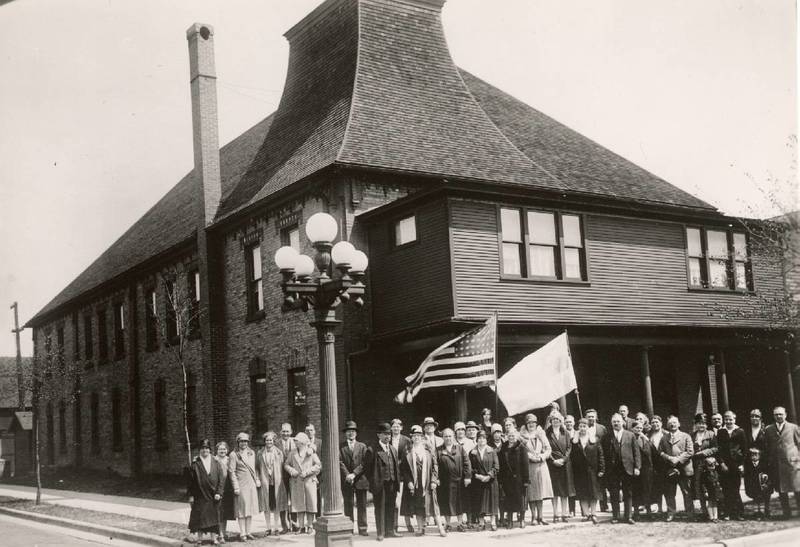 The Valontuote Temperance Society at the Virginia Temperance Hall (now, Kalevala Hall) in the 1920s. Organized in 1893, this Society was affiliated with Finnish National Temperance Brotherhood in America until a dispute over a ban on dancing. The Society existed until 1966. 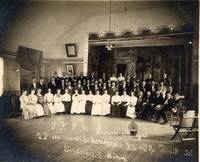