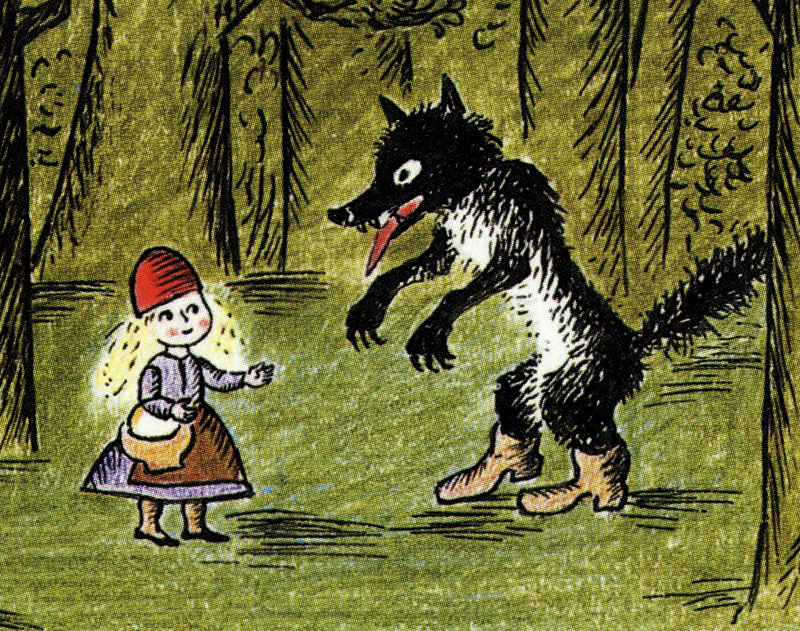 The items for this project were chosen based on the following criteria: 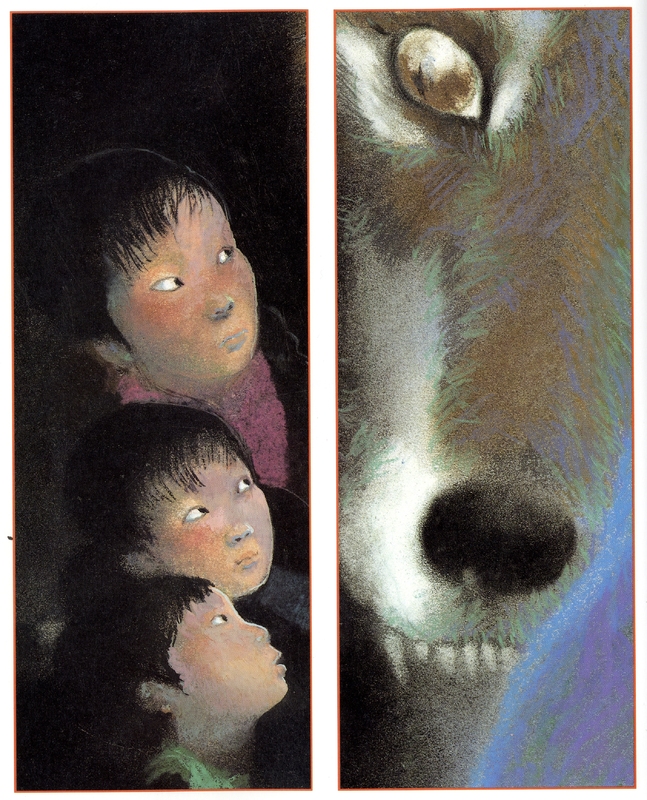 The classification system for folktales was created by Aarne and Thompson in 1961 and updated by Uther in 2004, giving the system its full name. This system allows fairy tales and folktales to be analyzed more easily by allowing similar stories to be grouped and identified under the same category. Under the Aarne-Thompson-Uther classification system (ATU), Little Red Riding Hood is ATU 333. Most of the versions that we have chosen for this exhibit fall under the ATU 333.

However, some tales using this classification system have similar characteristics but are classified under ATU 123.  Tales such as Grandaunt Tiger and Lon Po Po offer similar themes to Little Red Riding Hood but the creature in the story (wolf or tiger) takes on more supernatural characteristics. Instead of embarking on a journey to grandmothers, the children of these stories are fooled into letting a creature disguised as a family member into their home while they are alone. When they realize that they have been fooled, they must use their cleverness to escape or they will be eaten.

← Process
About This Exhibit →
Introduction
Selection Criteria and ATU Classification