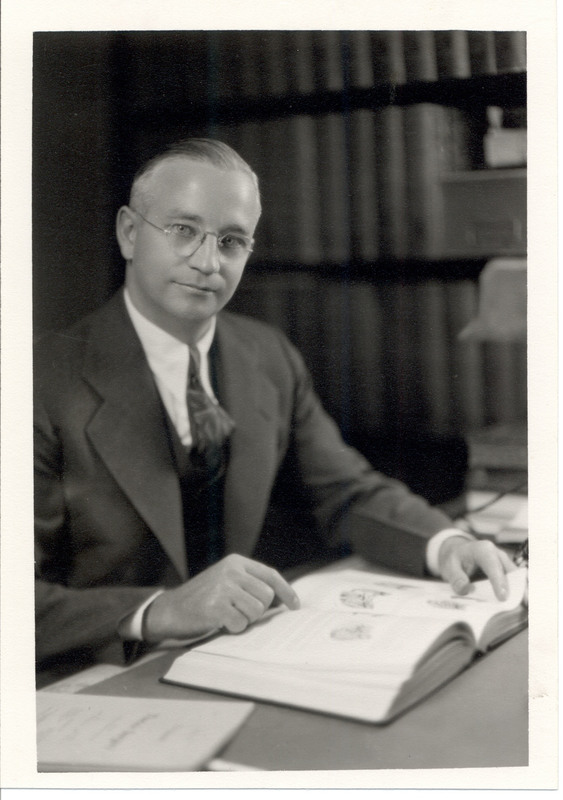 Procedures to repair major blood vessels and relieve constricted arteries and valves were first introduced to the medical community in 1938, with further achievements devised into the mid-1940s.  In 1938, at Children’s Hospital in Boston, Robert Gross was first to ligate a patent ductus arteriosus, correcting a common congenital condition in which a blood vessel fails to close after birth.  In October of 1944, Clarence Crafoord of Sweden relieved coarctation of the aorta, a narrowing of the major blood vessel that delivers oxygenated blood to the rest of the body.  One month later, at Johns Hopkins, Alfred Blalock performed the first Blalock-Taussig shunt procedure, a palliative operation that eased the cyonatic symptoms of tetralogy of Fallot, or “blue baby syndrome,” by re-routing the flow of blood through the heart.  At Hahnemann University, Charles Bailey successfully alleviated a constricted mitral valve in 1945, and in 1948 in England, Russell Brock operated on a damaged pulmonary artery with success.

At the University of Minnesota, Owen Wangensteen, head of the Department of Surgery, began to implement these ground-breaking cardiovascular procedures within clinical practice at the University Medical Center.  In September of 1939, Wangensteen successfully ligated a patent ductus arteriosus, and by 1943, had operated on 10 cases with 8 successes.  By the late 1940s, Wangensteen and fellow doctors in the Department of Surgery were performing the emerging procedures devised to treat heart disease with success, and were also conducting research to discover new methods of treatment. 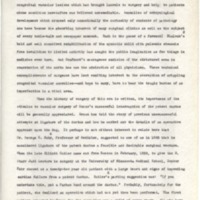 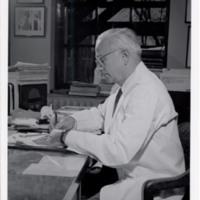 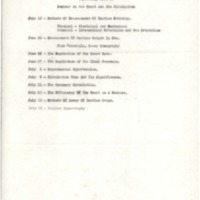 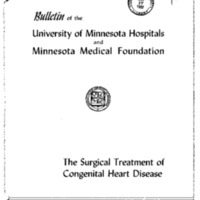 Report of cardiovascular surgery from 1939-1952, "The Surgical Treatment of Congenital Heart Disease: An Analysis of 388 Cases" from medical bulletin

← About the Exhibit
Early Research →
The Closed Heart