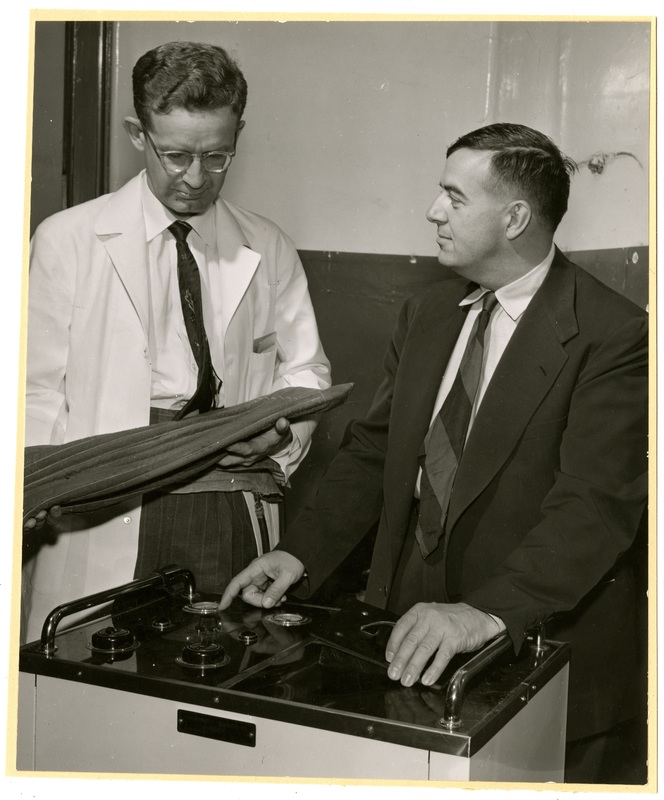 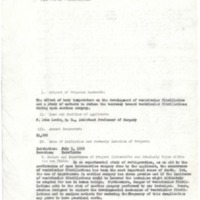 Grant Application, "The effect of body temperature on the development of ventricular fibrillation..." 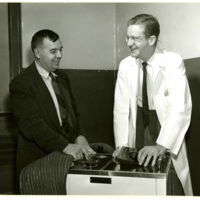 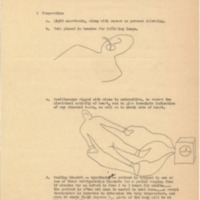 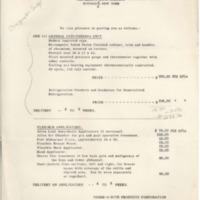 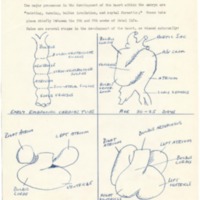 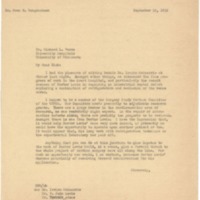 Correspondence, Owen Wangensteen to Richard Varco regarding the first successful repair of an atrial septal defect and funding for more heart research 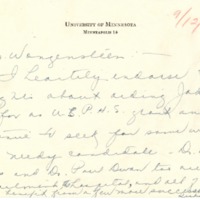 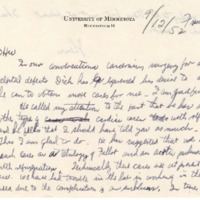 On September 2, 1952, the team of Lewis, Mansur Taufic, Richard Varco, and C. Walton Lillehei successfully repaired an atrial septal defect (ASD) on a five-year-old girl using induced hypothermia and occlusion of blood flow to the heart.

The patient’s total body temperature was lowered to 82 degrees Fahrenheit by use of a cooling blanket.  Her chest was opened and her blood vessels and pulmonary artery were clamped off so that no blood flowed through her heart.  Within six minutes, sutures were placed upon her heart tissue to close the hole between the upper chambers.  Her chest was closed, and she was placed in a hot water bath to gradually rewarm her body temperature. She recovered and returned home several days later.

For the first time in human history, doctors had successfully operated on the open heart in a bloodless field under direct vision to correct a congenital heart defect.  By February 1954, Lewis reported the results of attempts to use this method to correct ASD on 11 patients. One operation was not completed, there were two operative deaths, and eight of the patients survived with successful repair.