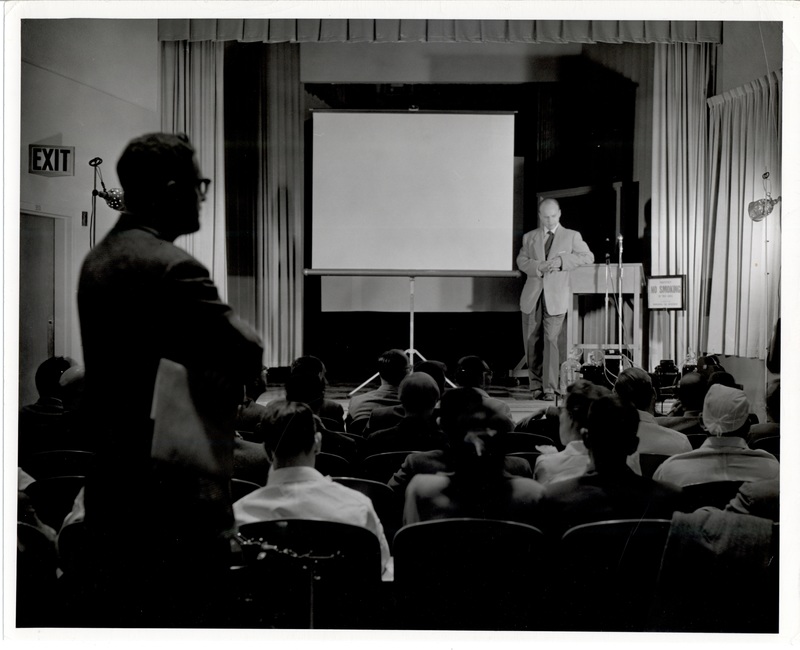 On April 30, 1954, a press conference was held in the auditorium of the Variety Club Heart Hospital to announce the success of the surgical method of controlled cross circulation for open heart surgery.  Dr. Lillehei and his team explained the procedure to members of the popular press and demonstrated the operation of the pump used during the surgery.  Lillehei also introduced five-year-old Pamela Schmidt, the third patient to receive corrective heart surgery using the cross circulation method. Pamela was accompanied by her mother Mary and father Ronald, who served as Pamela’s donor during the operation.  A four-page news release prepared by Harris was subsequently sent to major newspaper wire services, local newspapers, and radio and television stations.  On May 1, 1954, the day following the press conference, controlled cross circulation was a front page story in newspapers across the country. 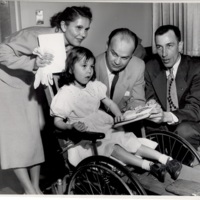 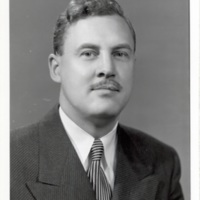 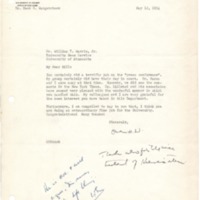 Correspondence, Owen Wangensteen to William T. Harris Jr. regarding the success of the press conference 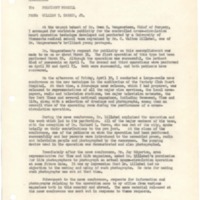 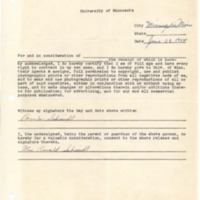