Following the public announcement of the controlled cross circulation method for open heart surgery on April 30, 1954, the University was inundated with requests from the popular press for interviews with C. Walton Lillehei and his surgical team, as well as interviews with Pamela Schmidt, the cured patient introduced at the press conference. The story of Pamela’s operation, titled, "A New Heart for Pamela," appeared as a feature in the September 1954 edition of Cosmopolitan magazine.  Within the following year, Pamela was named “Queen of Hearts” by the Minnesota Heart Association, and appeared at a fundraiser to raise money for heart research.

Drs. Lillehei, Herbert Warden, Morley Cohen, and Richard Varco were interviewed by the NBC news organization, which produced a feature on cross circulation that appeared on television nationwide in a “March of Medicine” broadcast on June 24, 1954. 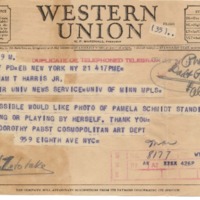 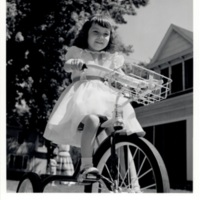 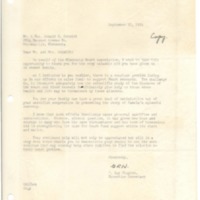 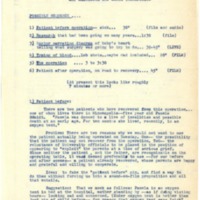